Actress LisaRaye McCoy is opening up to the world like never before. She sat down for an intimate, in-depth Facebook live video session with her fans to give her side of the story on her latest relationship. Lisa participated on the ABC reality show, “The Proposal,” and accepted her co-star Anthony Bryant’s ring, but eventually called their engagement off. She also talks about her deepest fears of dating in her forties, and the kind of love she desires.

On what she felt the premise of “The Proposal” was:

“Don’t be fooled by [the fact that] this show is called “The Proposal; that he put a ring on my finger, and I said, “Yes, I do.” What “yes, I do” was – what the premise of the show was is: meet somebody that you could possibly leave this stage and get to know, and if a marriage and engagement happens, then we’re all for it. If it doesn’t happen, then you’ve gotta go onto the next.”

On how she realized Anthony wasn’t “the one:”

“Once we had a discussion and realize we weren’t compatible, and there was no chemistry between us, then we were like, “Yeah, I think we’d be better off as friends.”

“Once you figure out your regiment and you realize that it’s not going the way you think a relationship is supposed to go, you go, “Wait a minute. This isn’t what this is…We’re just cool.”

On looking for a love like the love she received from her late father:

Check out Lisa Raye’a video below to find out more about what she wants in a man. 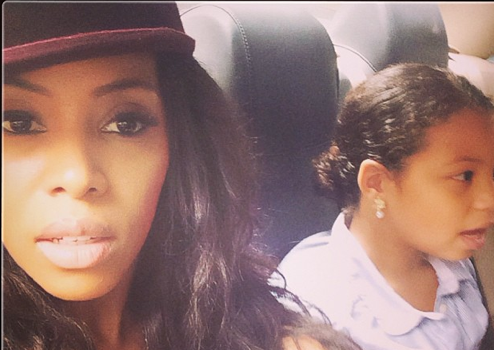