If you were hoping for to see NeNe Leakes and Kim Zolciak reunite with their once promised spin-off, don’t hold you breath! 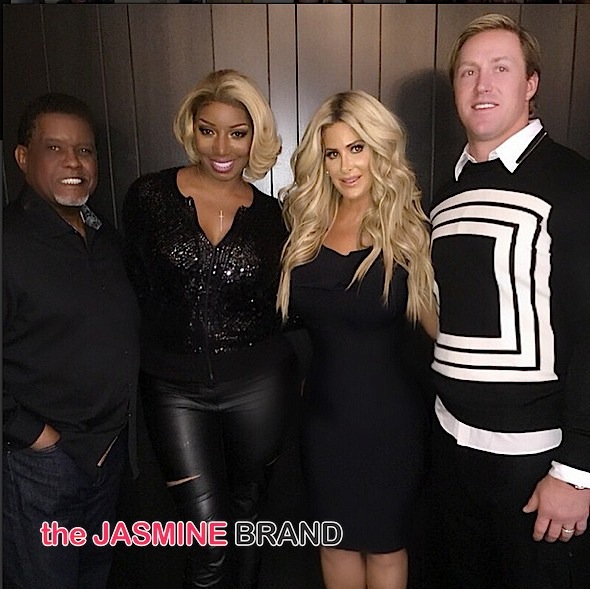 Reportedly, their spin-off, Road to Riches, has been pulled. As you know, earlier this year both women — who appeared on season 1 of BRAVO’s Real Housewives of Atlanta — excitedly told fans that they were working on a reality show.

But it appears that we won’t be seeing said show anytime soon. 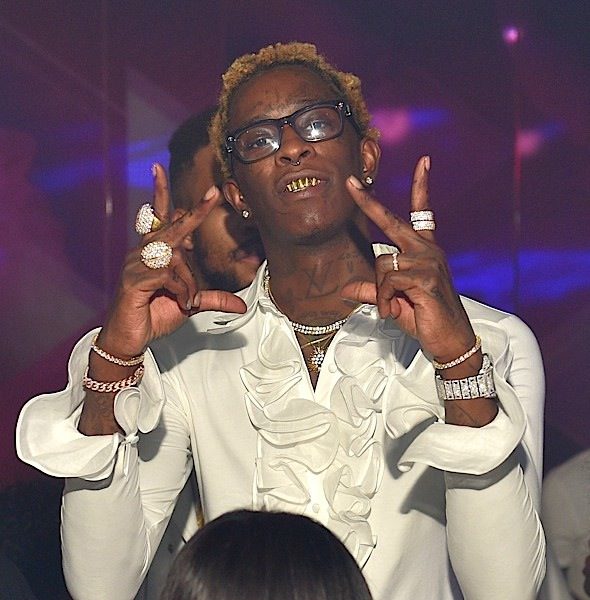 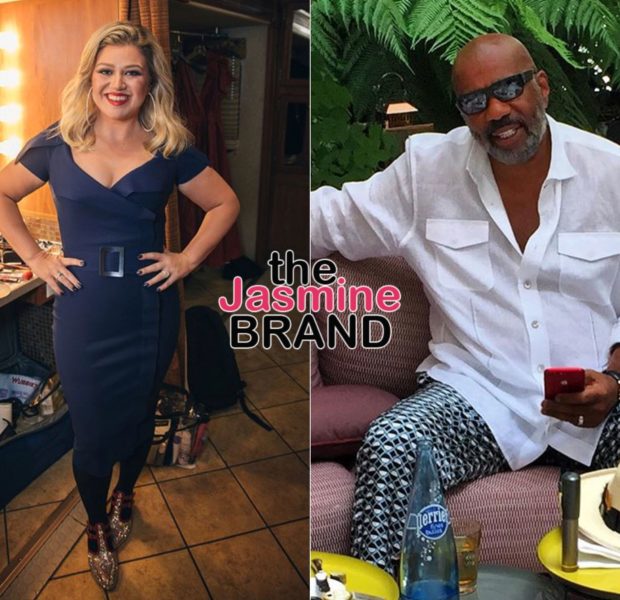 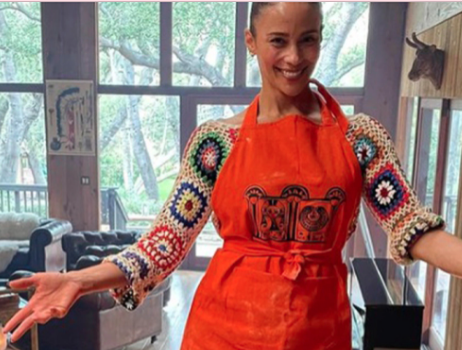