Christina ‘Turn Up’ Milian has released the official video for ‘Rebel’. The 33-year-old, who is in a relationship with Lil Wayne, admits that the track is about her love for him.

It’s safe to say it is about the man in my life, yes. There’s nothing better than that feeling of new chemistry when you’re so into someone and you could care less about what anyone else thinks… and there’s butterflies! It’s a real feeling that people experience.

In the video, Milian sings:

As long as we know what’s up … There’s nothing less to discuss boy. Let’s touch, It’s just us. And we got this understanding right now.

[SEE HER NEW VIDEO ON THE NEXT PAGE.] 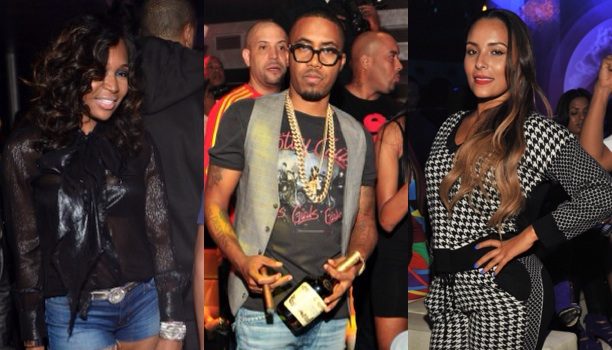 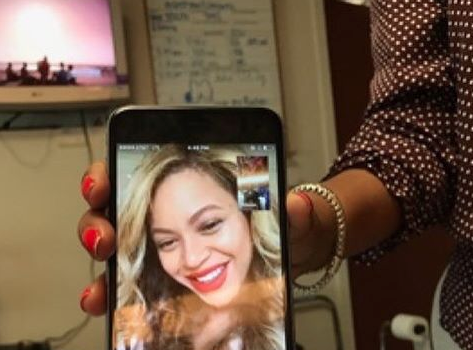 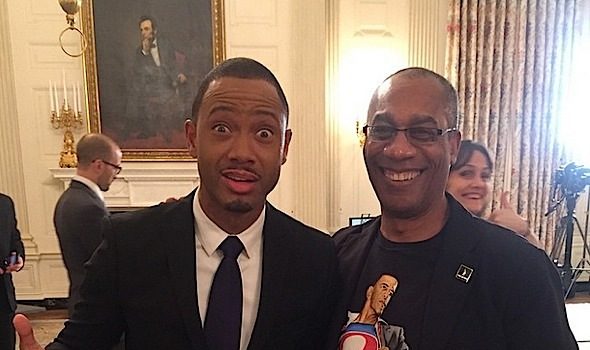