Things are getting uglier by the minute, between Orlando Scandrick and his ex-fiancee, Draya Michele. As you know, earlier this month, the NFL’er pulled the plug on his engagement to the Basketball Wives LA cast member, stating:

I have made the decision to call off the engagement and permanently end the relationship I had with Draya. In hindsight, it was a poor decision to propose. I am anxious to move on with my life both personally and professionally.

He later stated that things just didn’t work out, but took to Draya’s Instagram with a bit of profanity. 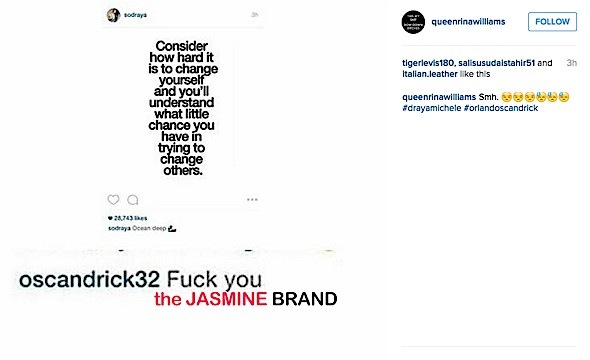 [READ THE JAW-DROPPING DRAMA ON THE NEXT PAGE.] 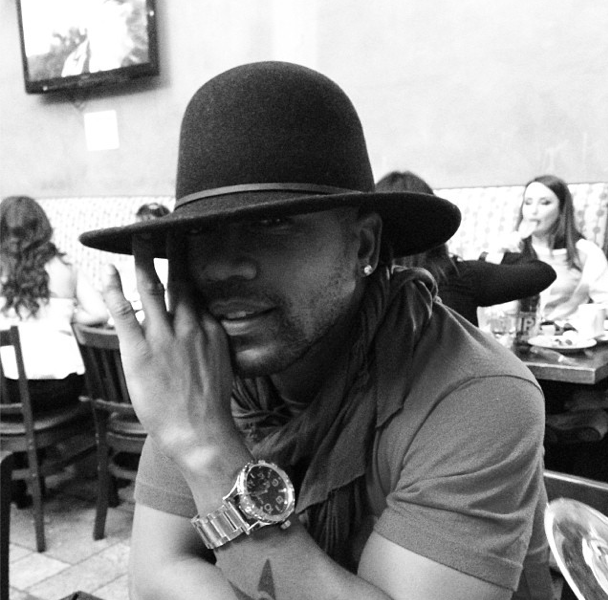 America’s Next Top Model Picked Up by VH1, Tyra Banks Will Be Replaced As Host
Exclusive
Post Slider