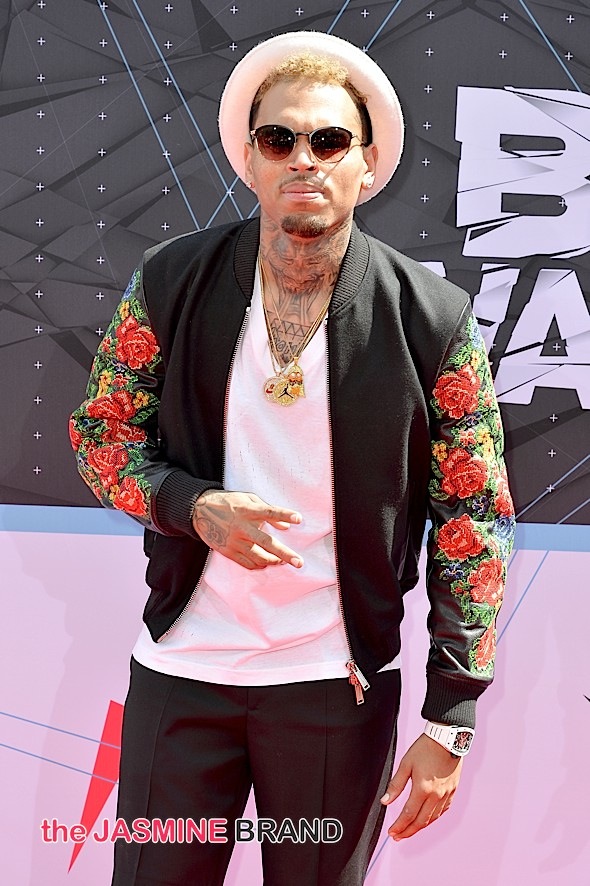 According to reports, Chris Brown’s home was robbed early Wednesday morning. TMZ reports the singer’s San Fernando Valley house, which he recently purchased, was invaded with robbers actually holding his aunt at gunpoint. The site reports that Chris was not present and three armed men forced their way in the house and found Chris’ aunt, put a gun in her face and ordered her into the closet. Reportedly, the home invaders then ransacked the house, took money and other property and fled. Chris has yet to comment.

[DETAILS ON DMX’S ARREST ON THE NEXT PAGE.] 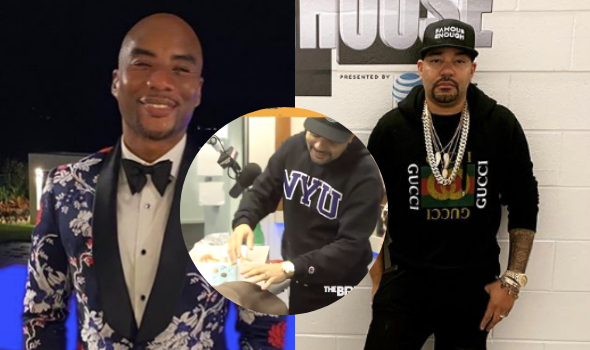