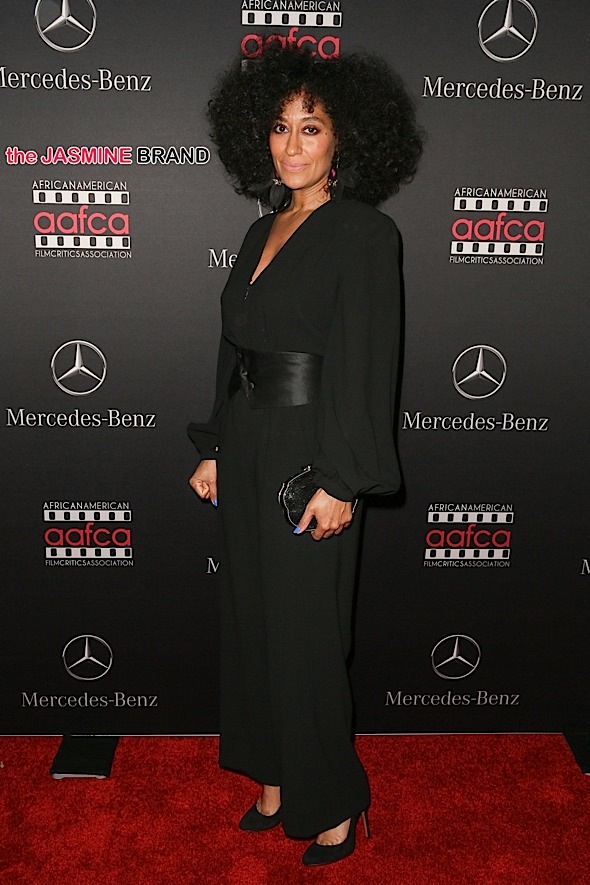 In addition to acting chops, Tracee Ellis Ross also has some vocals. This comes as no surprise, as the 42-year-old actress is the daughter of Diana Ross. This week, the Black-Ish star took to Instagram teasing Instagram fans with her rendition of Lady Sings the Blues.

Lady Sings the Blues is a 1972 biographical film about jazz singer Billie Holiday loosely based on her 1956 autobiography which, in turn, took its title from one of Holiday’s most popular songs. Diana Ross portrayed Holiday, alongside a cast including Billy Dee Williams, Richard Pryor, James T. Callahan, and Scatman Crothers.

[SEE TRACEE BELT OUT LADY SINGS THE BLUES ON THE NEXT PAGE.] 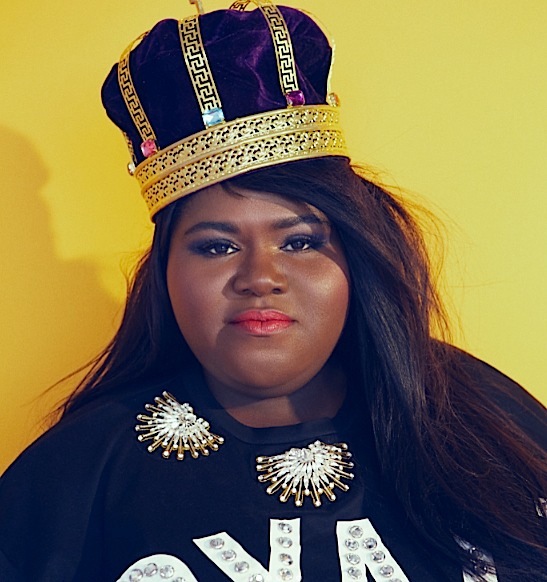 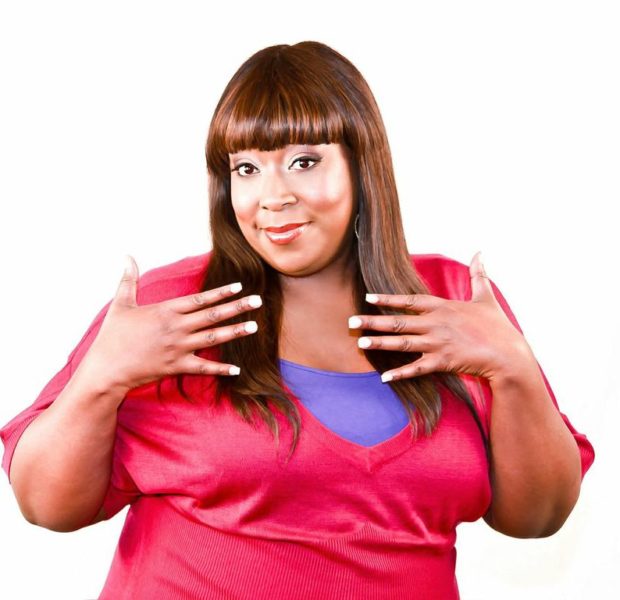 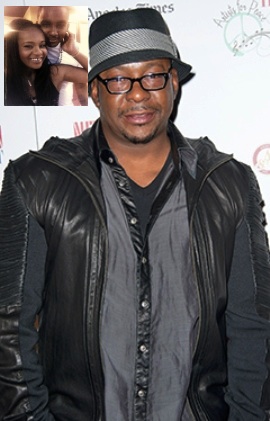 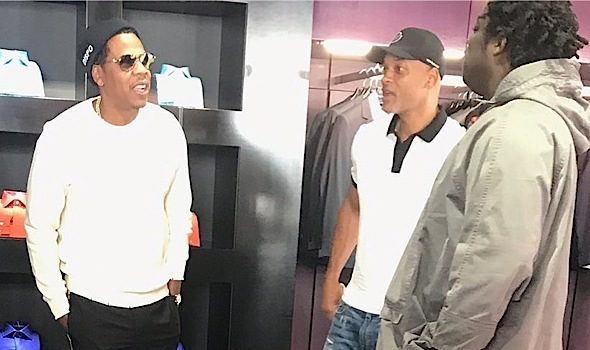 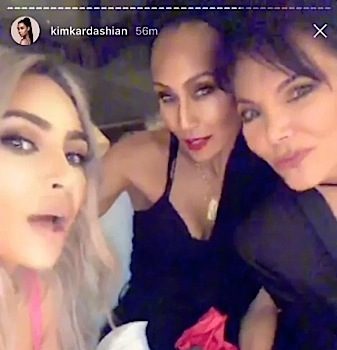