The network has greenlighted a hourlong pilot — a Chicago-set drama from Lena Waithe (Dear White People), Common, Aaron Kaplan and Clark Johnson. According to Deadline:

the untitled drama is described as a relevant, timely and distinctive coming-of-age story of a young African-American male in which just growing up can be a matter of life and death. Waithe executive produces with Common, Kaplan of Kapital Entertainment and Clark Johnson (Homeland), who will direct, for Fox 21 TV Studios. The pilot will film in Chicago later this year. 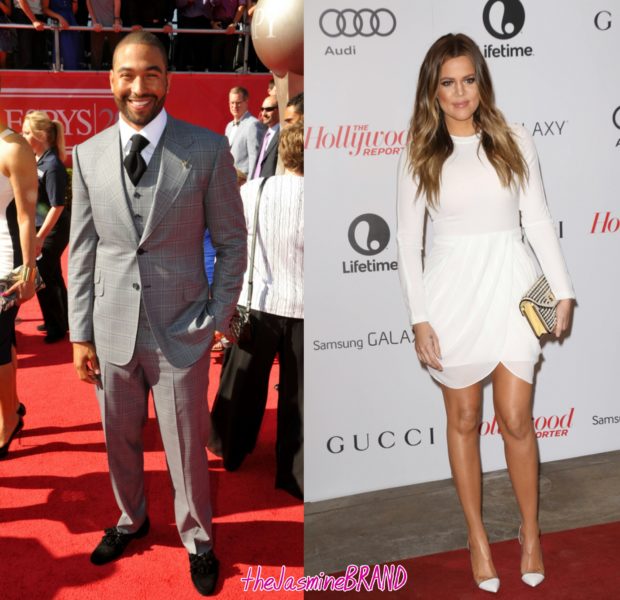 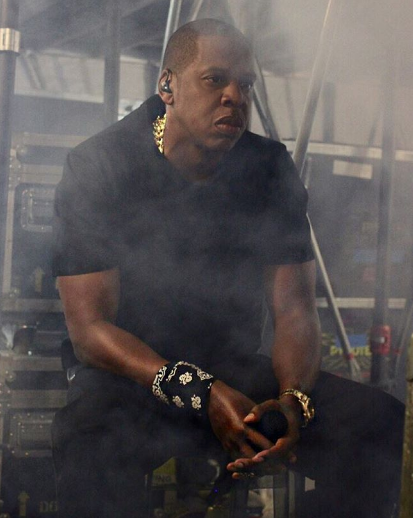 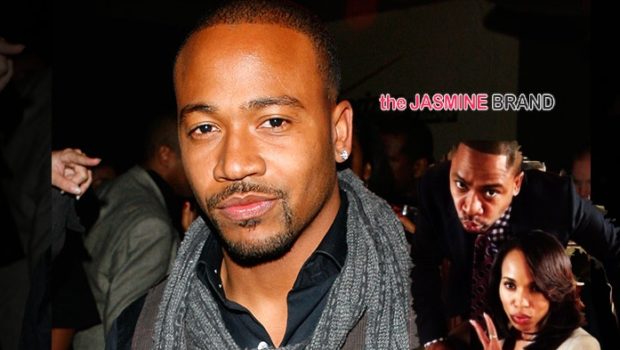 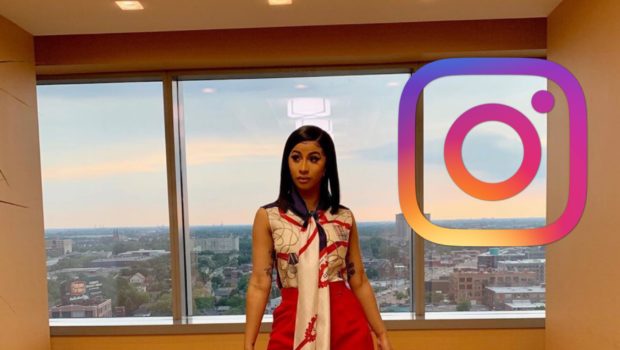 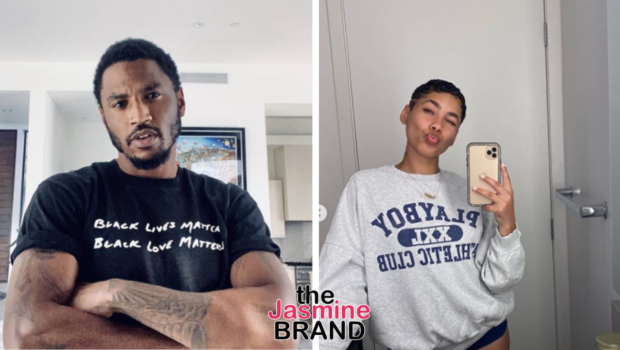