In a rare interview with Fader, Drake opens up about the summer rap beef with Meek Mill; the taboo subject of ghostwriting and collaboration; and his legacy. Check out a few excerpts.

Whether in light of his recent triumphs, if he worries he’s had it too easy—whether there’s any risk that he’ll start taking for granted his ability to connect with listeners:

I’ve never felt like, ‘Oh, people will bite at anything that’s Drake’. I’m just not that guy. I don’t feel that way about any of my music… If it didn’t connect, I would have a huge problem. I mean, I’m really trying. It’s not like I’m just sitting here, just fuckin’ shooting with my eyes closed. Like, I’m trying. I’m really trying to make music for your life.

Creating his latest mixtape, If You’re Reading This It’s Too Late:

That was really just me doing one song at a time and just organizing them in an order that I thought sounded really good. It was like an offering—that’s what it was. It was just an offering. I just wanted you to have something to start the year off. I wanted to be the first one. I wanted to set it off properly. 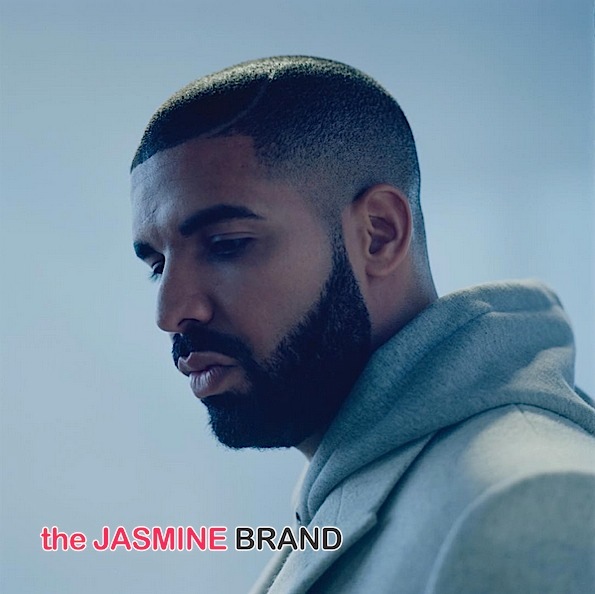 I always used to be so envious, man, that Wiz Khalifa had that song ‘Black and Yellow,’ and it was just a song about Pittsburgh. Like, the world was singing a song about Pittsburgh! And I was just so baffled, as a songwriter, at how you stumbled upon a hit record about Pittsburgh. Like, your city must be elated! They must be so proud. And I told myself, over the duration of my career, I would definitely have a song that strictly belonged to Toronto but that the world embraced. So, ‘Know Yourself’ was a big thing off my checklist.

One of the challenges of songwriting:

There’s times where I’m sitting around looking for like, three, four words. I’m not looking for, like, 80 bars on some ‘5AM,’ ‘Paris Morton’-type shit, you know? There are moments like that, too, but the hardest moments, the most difficult ones, in songwriting, are when you’re looking for like, four words with the right melody and the right cadence. I pray for that. I’ll take that over anything—I’ll take that over sex, partying. Give me that feeling. 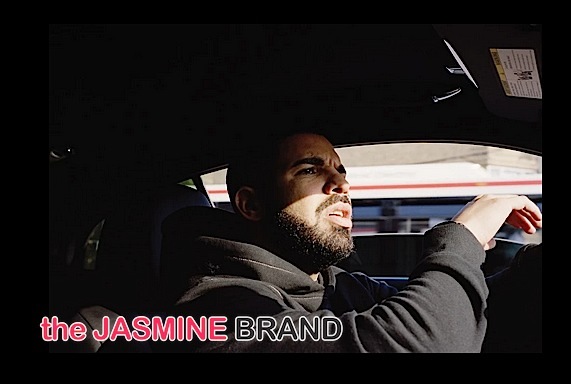 How the battle with Meek Mill initially developed:

I was at a charity kickball game—which we won, by the way—and my brother called me. He was just like, ‘I don’t know if you’re aware, but, yo, they’re trying to end us out here. They’re just spreading, like, propaganda. Where are you? You need to come here.’ So we all circled up at the studio, and sat there as Flex went on the air, and these guys flip-flopped [about how] they were gonna do this, that, and the third….Given the circumstances, it felt right to just remind people what it is that I do in case your opinions were wavering at any point. 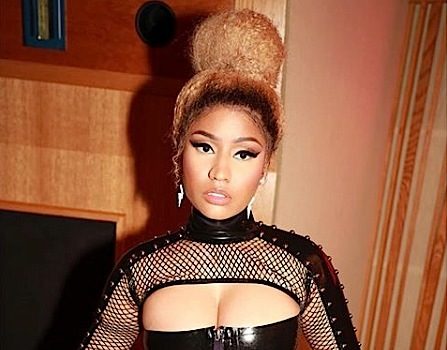