It appears that Drake’s relationship with Serena Williams may be over. On Sunday night, photos of Drake and a mystery woman began circulating. Drake and a woman named Raven ‘Ravie’ Loso were spotted by photogs at The Nice Guy in West Hollywood. 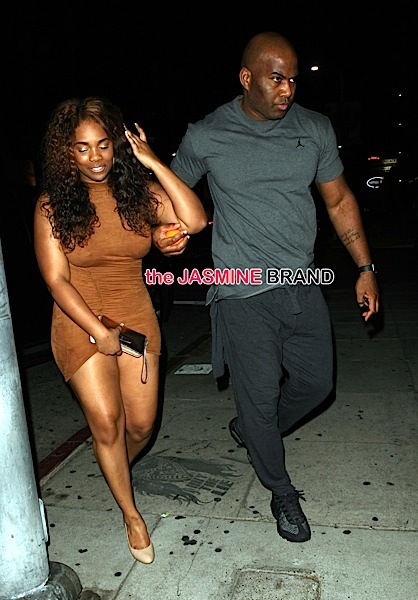 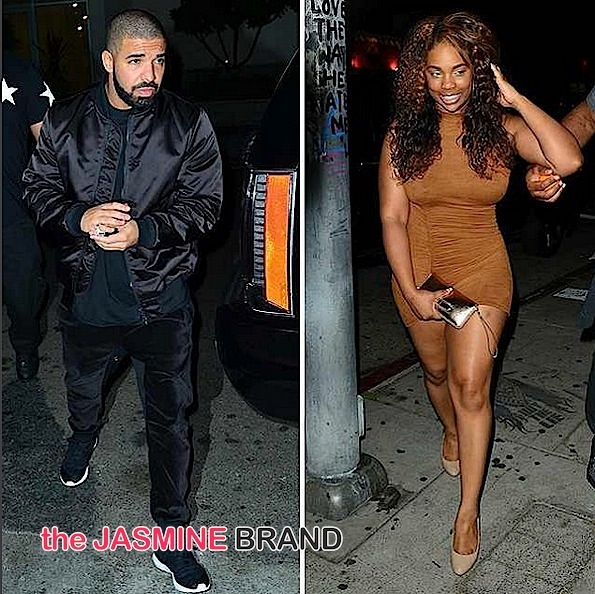 There are unconfirmed reports that she’s a popular Instagram model, but according to her Instagram (that’s now private) she’s in school, majoring in Clinical Psychiatry. 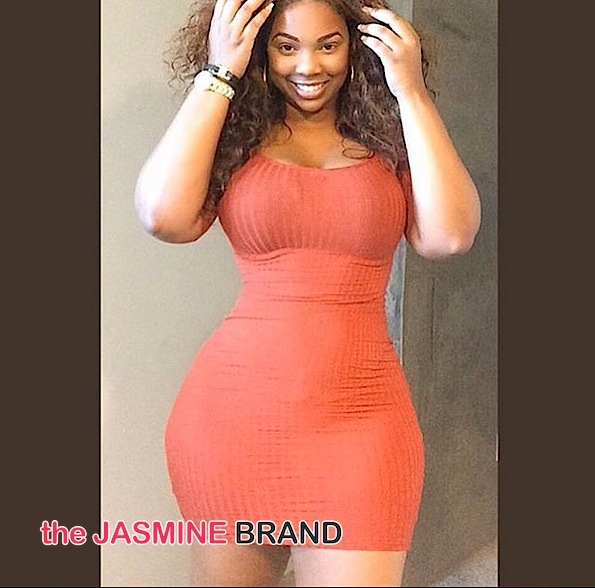 No word on how long they’ve been seeing each other, but the tweet below — which is an innocent Drake rap line — has some speculating that the relationship is fresh.

Ever since I left the city you. 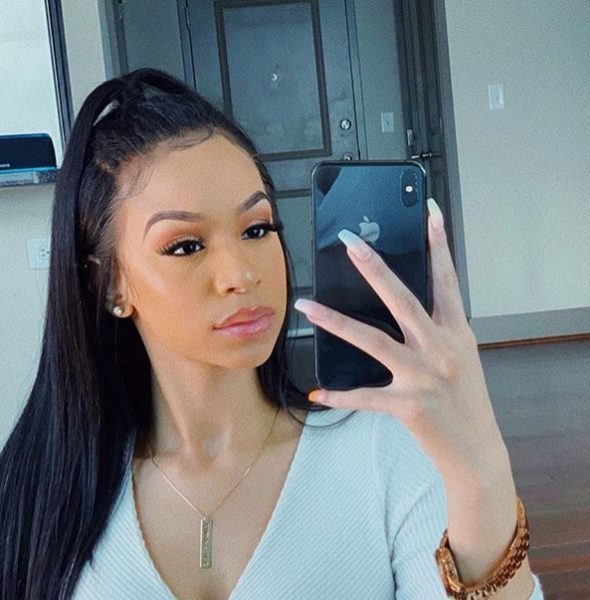 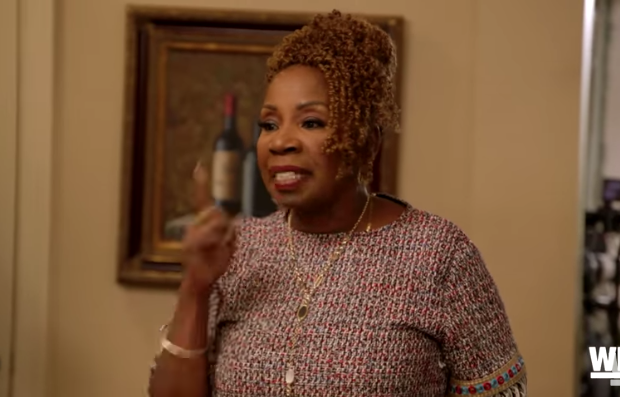 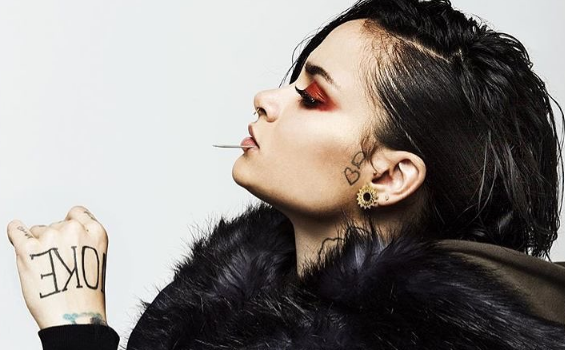 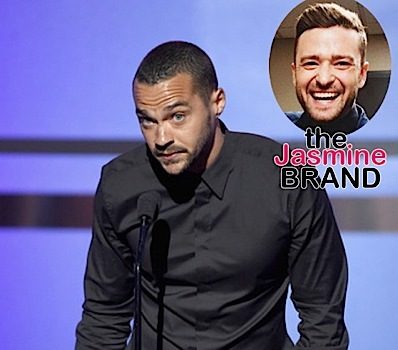