Christina Milian finally reveals the real reason why she and Lil Wayne split. During an emotional scene from her E! reality show, Christina Milian Turned Up, she explains what triggered the end of their relationship.

Milian explains that she found an Instagram photo of a woman wearing booty shorts and a sports bra and posing in the Wayne’s home. Although Wayne initially tried to deny he was close with the anonymous girl, the flick was enough proof for her.

After finding the Instagram proof, she confronts Wayne in a text message about the suspicious social media post, which results in their break-up. 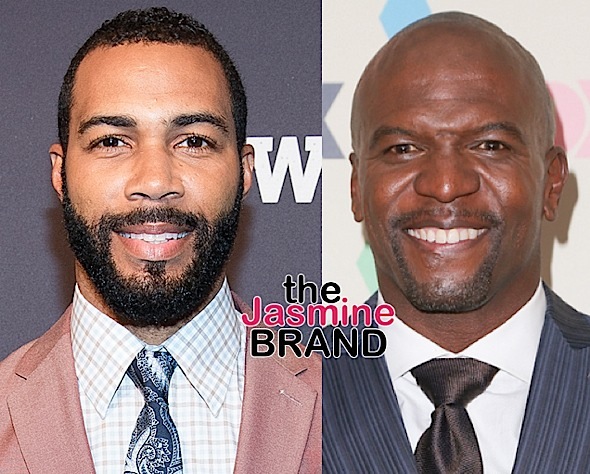 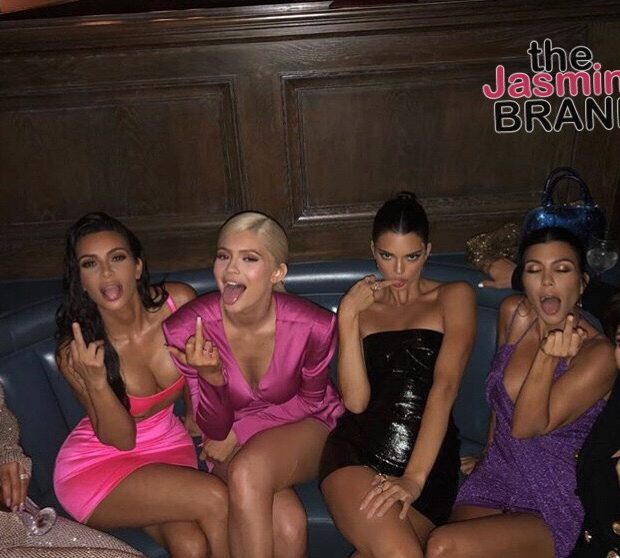 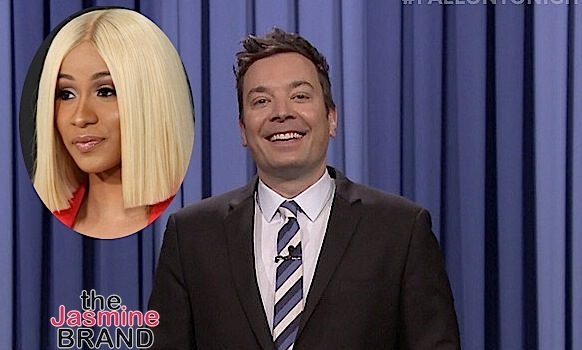 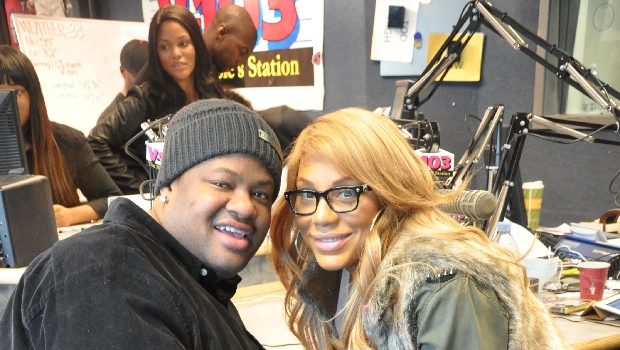