While some feel sympathy for Christina Milian’s split with Lil Wayne, others not so much. As previously reported, during a recent episode on her E! reality show, Milian reveals that she and Wayne broke-up, after she discovered he was cheating thanks to Instagram. See footage of a tearful Milian discussing their split.

Last night, clips of a tearful Milian began circulating on social media. And Toya Wright, the ex-wife of Wayne, was not amused. 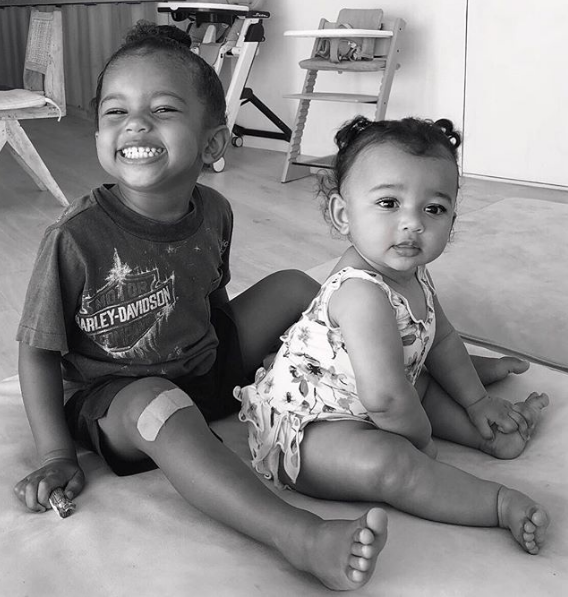 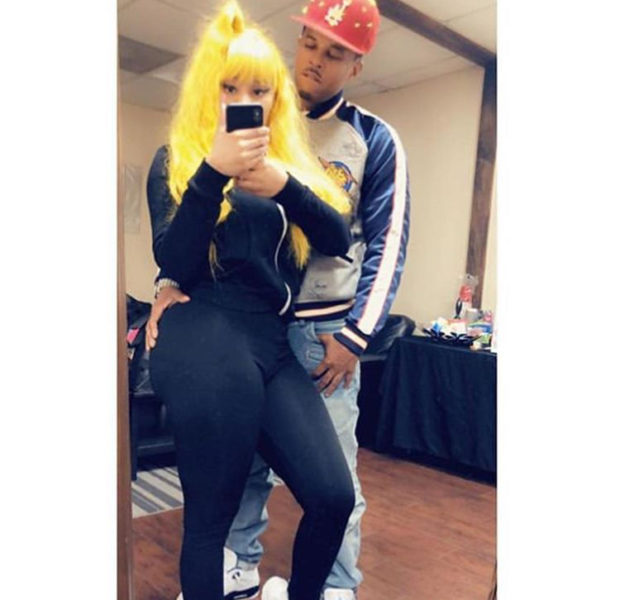 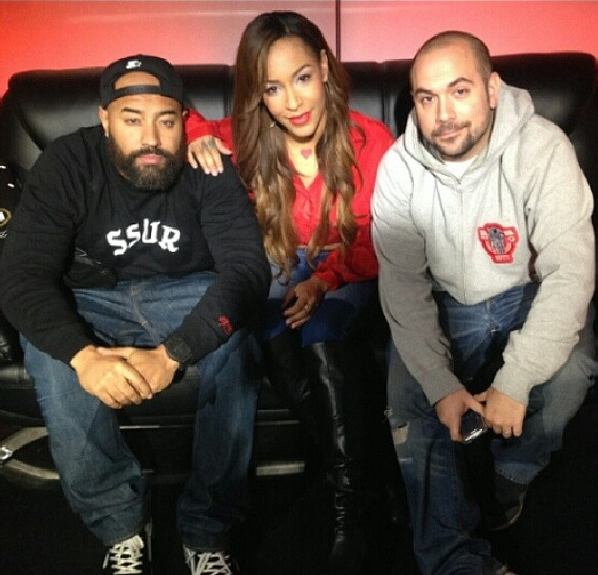 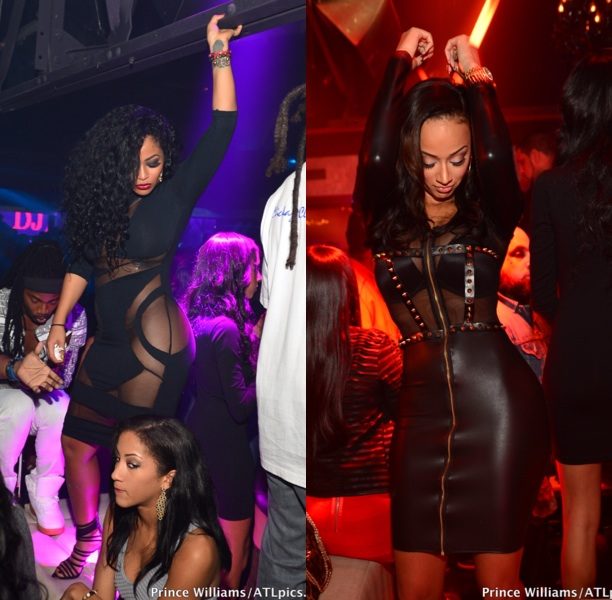 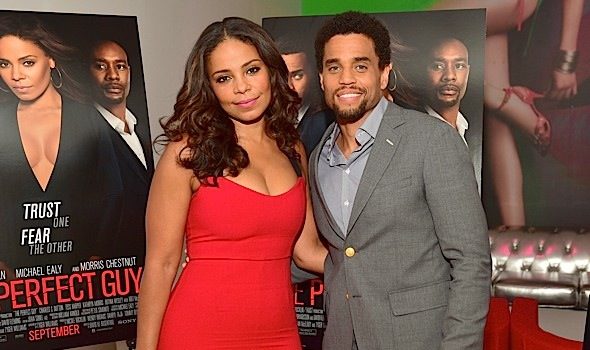 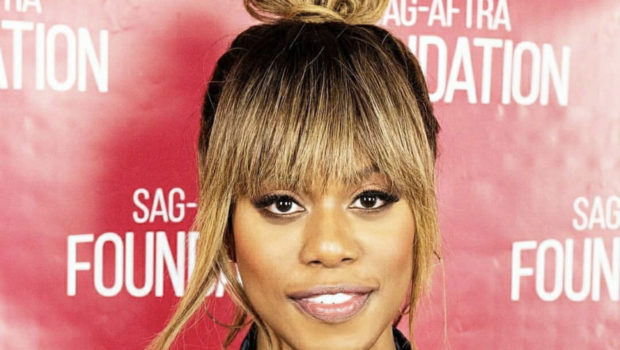 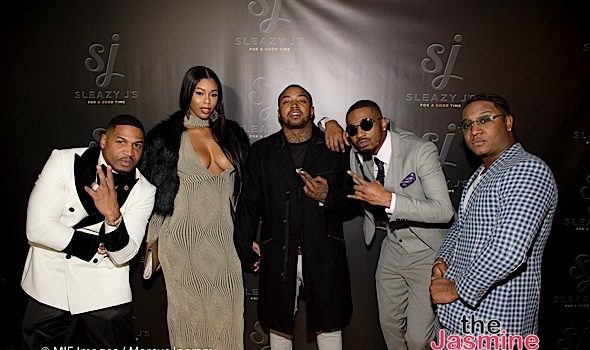