In The Hollywood Reporter’s annual Actor Roundtable, Will Smith (who was joined by Samuel L. Jackson, Benicio Del Toro, Michael Caine and Joel Edgerton) speaks about why he turned down the opportunity to star in Django Unchained, if he’s experienced prejudice in Hollywood and how he fell out of love with acting. While Jamie Foxx initially starred in Django, the part was initially for Smith.

It was about the creative direction of the story. To me, it’s as perfect a story as you could ever want: a guy that learns how to kill to retrieve his wife that has been taken as a slave. That idea is perfect. And it was just that Quentin and I couldn’t see [eye to eye].

Smith met with the director and the two talked about the film for hours. However, Smith said he could not move past his view of the movie’s overarching theme. He says:

I wanted to make that movie so badly, but I felt the only way was, it had to be a love story, not a vengeance story. We can’t look at what happens in Paris [the terrorist attacks] and want to f— somebody up for that. Violence begets violence. I just couldn’t connect to violence being the answer. Love had to be the answer. 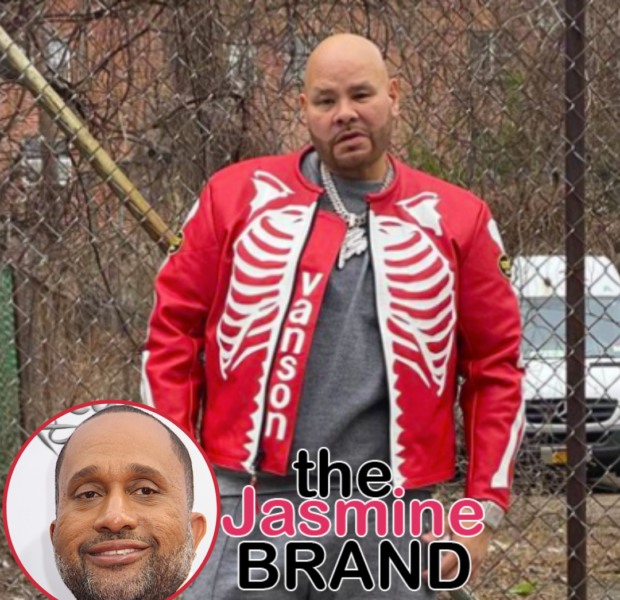 Fat Joe Has A Series Based On His Life In The Works! Project Is Being Co-Executive Produced By Kenya Barris
Exclusive
Post Slider 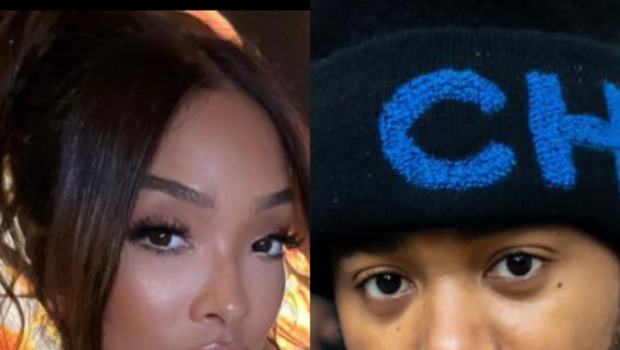 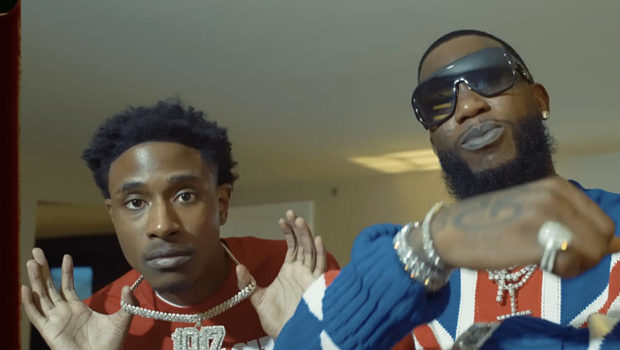 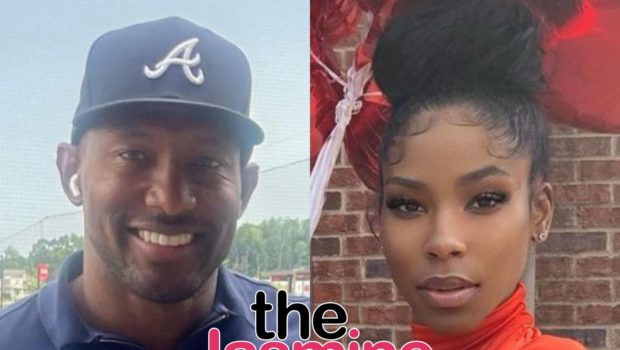