It’s time for Sherri Shepherd to cut the check, literally. The comedian, actress and TV personality had attempted to have the court shut down the child support payments that she was to pay her estranged husband, Lamar Sally. As you know, the pair have battled legally after their split, over their surrogate child. TMZ reports:

Sherri had claimed her estranged husband Lamar Sally defrauded her by getting a surrogate to carry a baby for them. She thinks he did it only for the purpose of securing a fat child support check, once he knew they were divorcing. 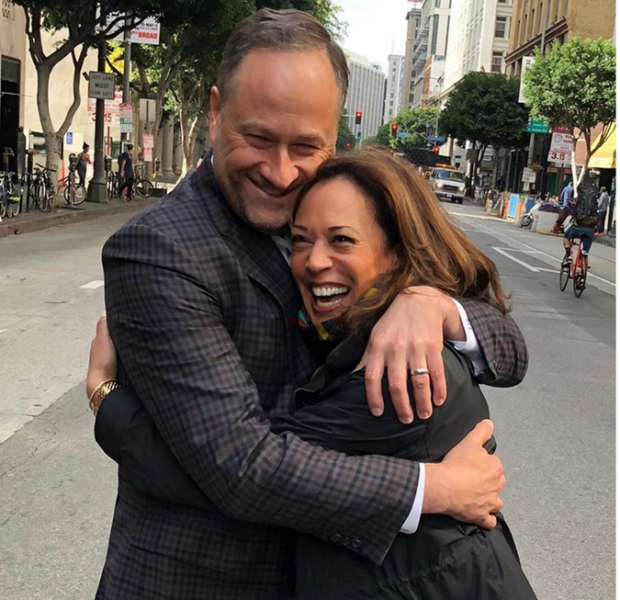 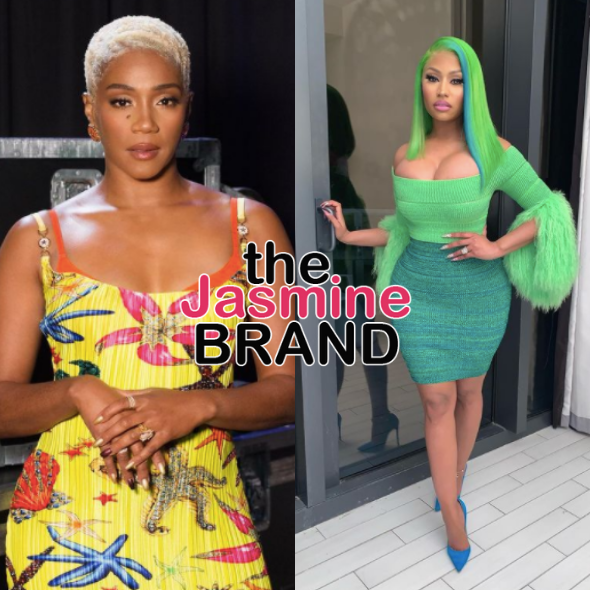 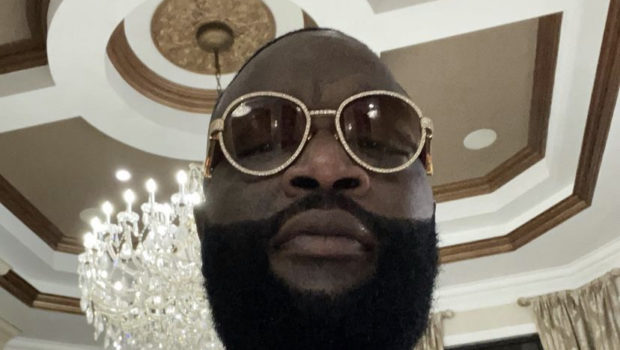