Nick Cannon earned himself yet another paycheck. The Actor, Comedian, Multimedia Mogul Producer and Entrepreneur announced on Twitter this week that he is the Chief Creative Office for Radio Shack.

And recently, Mr. Ncredible sat down with BackStage Magazine to discuss his showbiz career, his work as a philanthropist and his role in the new film “Chi-Raq.” Check out a few excerpts from the interview:

On the film Chi-Raq:

It’s gonna raise some fears, because people are losing their lives daily. But there are some things for us to really be upset about, and it shouldn’t be a title. We should be really upset that a 9-year-old [Tyshawn Lee] lost his life last week to gang violence.

How he got the role in Chi-Raq:

When Spike came to me with the idea, the first thing he said was, ‘Yo, we gonna save some lives.’ I was, like, ‘I’m in’. 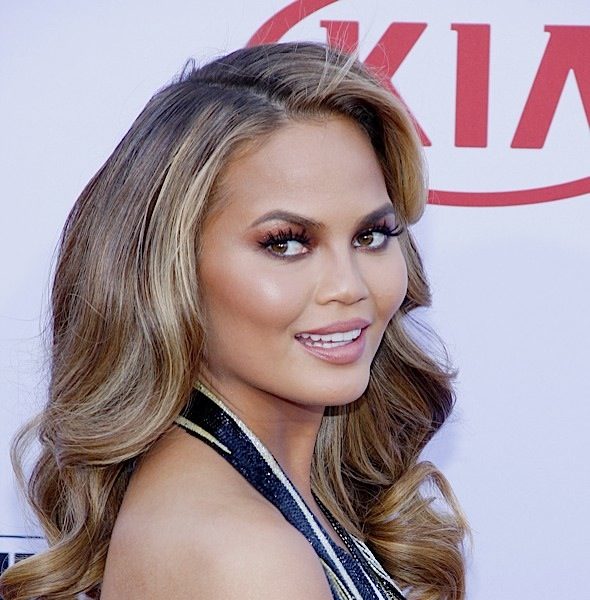 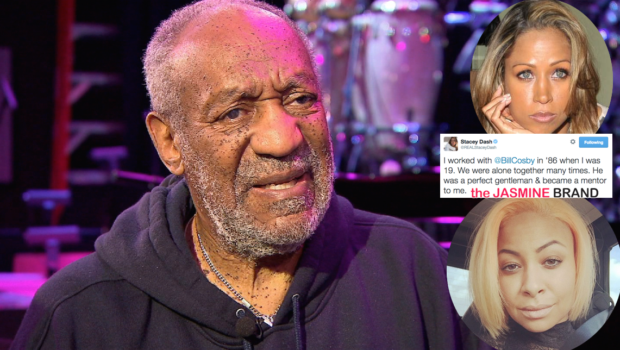