A federal civil rights lawsuit is underway by the parents of Elijah McClain, a 23-year-old Black man who died at the hands of officers who put him in a chokehold and injected him with ketamine. 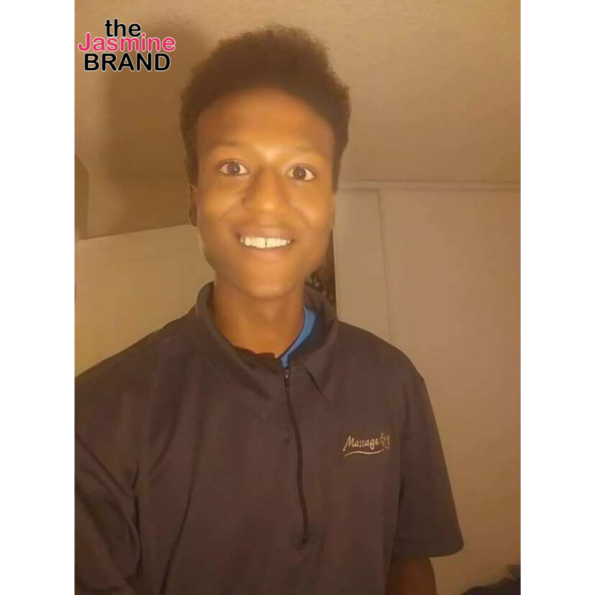 On August 24, 2019 the young man, a self-proclaimed introvert, was walking home from the local convenient store when Aurora police officers confronted him after receiving a call about a suspicious person.  After a brief interaction, McClain was subdued, for claims that he was “sketchy”.  Body cameras caught one officer stating

“Stop right there. Stop. Stop. … I have a right to stop you because you’re being suspicious.”

“racism and brutality have no place in American law enforcement.”

Aurora spokesman Julie Patterson said the city attorney is reviewing the lawsuit that alleges that Elijah McClain was unlawfully stopped on the street last August and that officers later sought to justify their aggressive treatment of him by filing an assault charge against him and making a notation in a police report suggesting that he was connected with a gang. 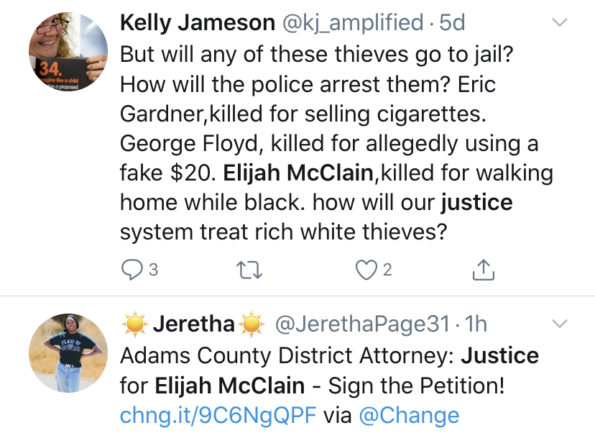 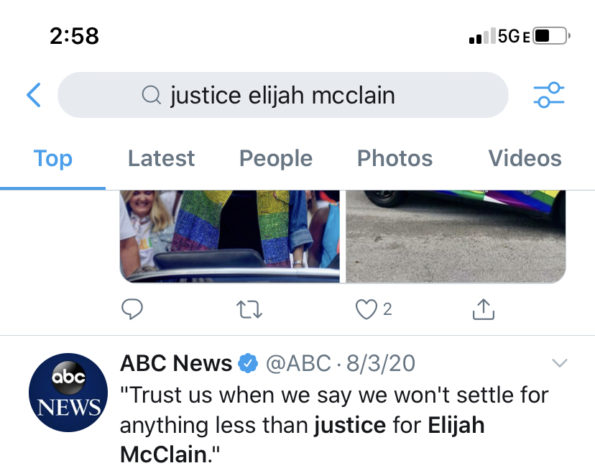 Public figures have also expressed their pain for the death of McClain, including actress Sherri Shepherd, who compared the young massage therapist to her own son.

A petition for justice for Elijah McClain has garnered more than 3 million signatures and the officers involved been reassigned out of concern for their safety.

What are your thoughts on Elijah’s parents suing the Colorado police over their son’s death?  Share with us below. 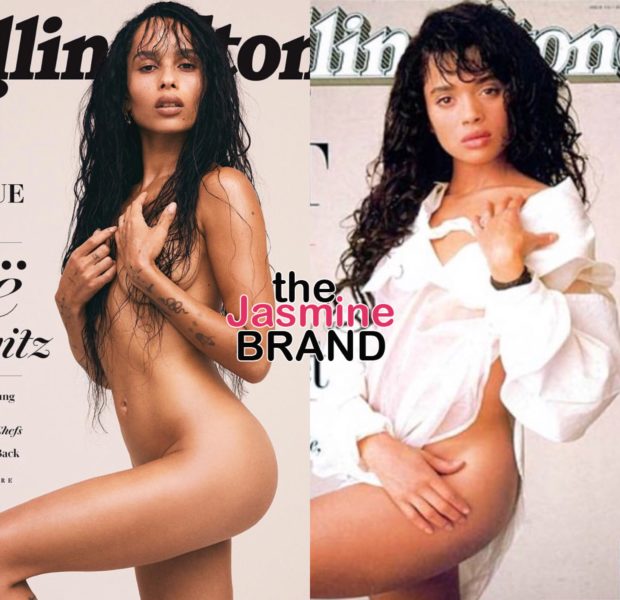 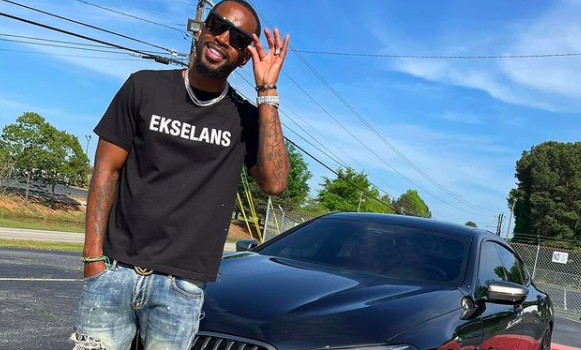 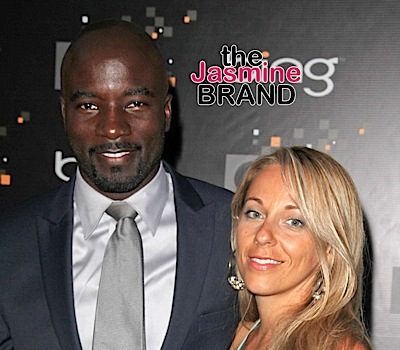 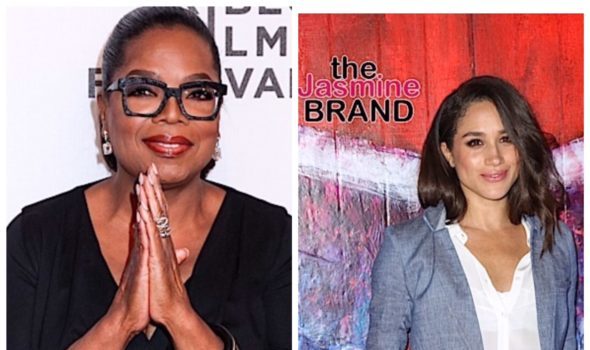