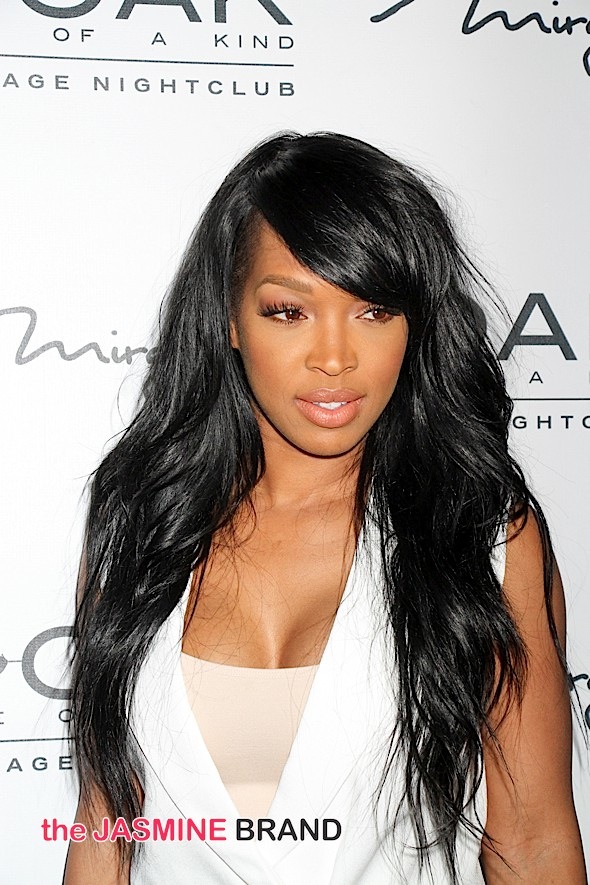 On a recent episode of Kocktails with Khloe, Malika Haqq (who happens to be Khloe Kardashian’s BFF) opens up about being in a relationship with a man who is still married. The reality star recounts how she once dated a man, who was still technically married and it didn’t end well. She explains:

I was living with one of my exes, who was married. We were living in a house together, they were separated. It was horrible. I moved to Arizona for him….I was in this situation and I was like I’m a home wrecker…He wasn’t with that woman when I met him, but it still matters to people that you’re in the middle of someone’s relationship. And some people say no, don’t talk or deal or touch someone that is still married until they are done. It’s not always that cut and dry. I’ve had bad experiences…It’s a complex situation.

During the episode, Khloe also dared Malika to give Tyga and Scott Disick a lap dance. It was a bit awkward to say the least. LOL. Check it out below.