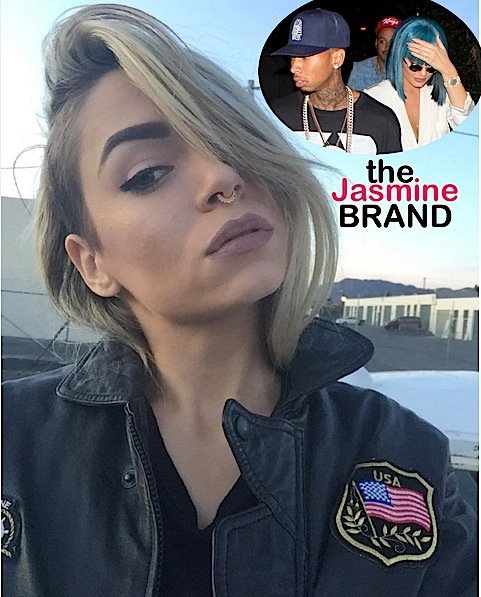 Tyga cheated on Kylie Jenner with Annalu Cardoso, a Brazilian model– according to Us Weekly. A source tells the outlet that the 26-year-old rapper met 23-year-old Cardoso at one of his video shoots, and she later appeared on an episode of his MTV2 show, Kingin’ with Tyga. The site reports:

“Tyga is very careful and waits until Kylie is out of the country,” the source tells Us. (Last November, Jenner posted a funny meme alluding that she checks Tyga’s text messages.)

The hip-hop star and Kris Jenner’s youngest child first sparked dating rumors back in July 2014. Tyga threw Jenner a 17th birthday bash in August 2014, and the couple officially went public with their relationship when the reality star turned 18 the following summer. The insider tells Us, however, that he and Cardoso began texting around December 2014. (Tyga and Jenner briefly split last November.) 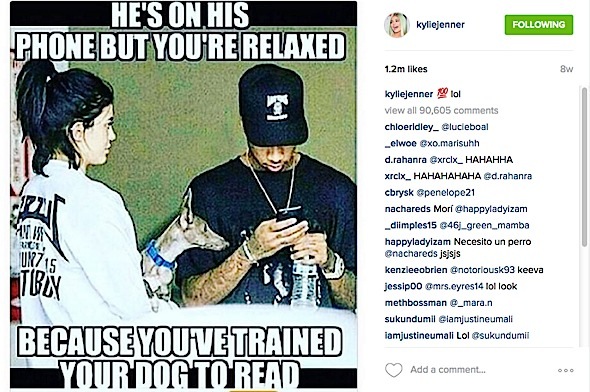 “He would text her and ask how she was doing, casual conversation. Then he started asking her to send pics and to meet up,” a second insider tells Us. “They hooked up a couple of times, but for the most part they would just hang out.”

And their hangouts weren’t solo, either. The second source claims that Tyga also introduced Cardoso to some of his friends. “She and Tyga wouldn’t be extremely affectionate in front of them, but she could tell his friends all knew that they were something,” the source says. “If someone else was sitting next to Tyga, they’d move so she could sit next to him.”

The source adds that Tyga never uttered Jenner’s name when Cardoso was around. “She never wanted to ask because he was acting like someone who didn’t have a girlfriend, so she thought those were just rumors,” the source explains. “It didn’t feel like it was her place to ask him about Kylie and she didn’t really follow any stories about Tyga.” 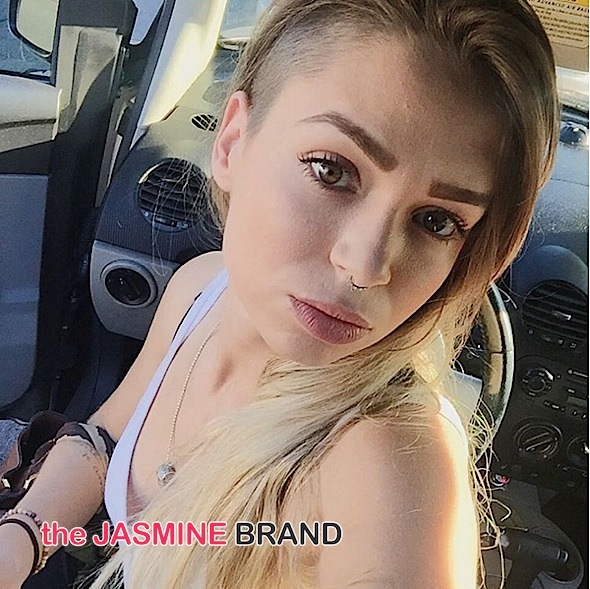 The secret romance has since gone south, however. According to the second source, Tyga panicked when it appeared that their affair might go public. “He used to find a way to see her, and that stopped,” the source adds. “They never officially stopped seeing each other, but she’s stopped talking to him.”

Tyga’s camp has yet to respond. 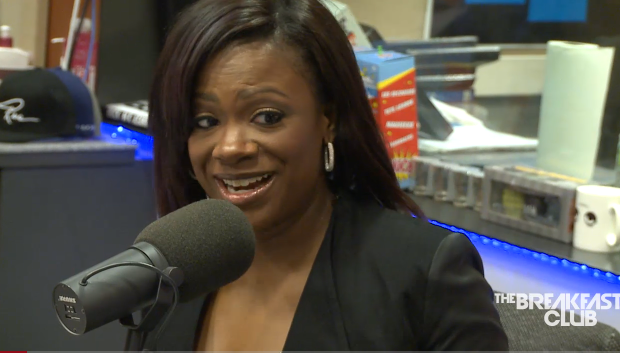 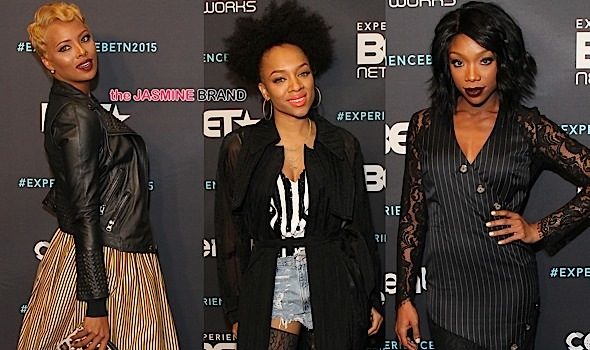 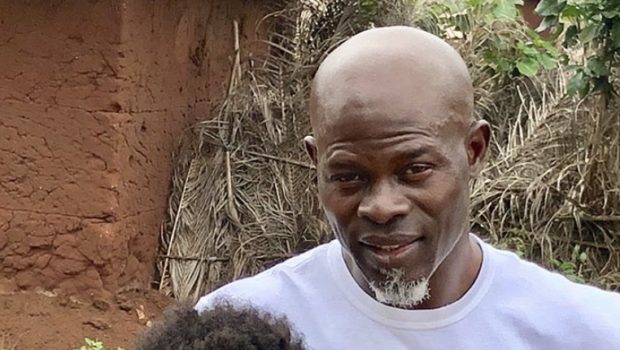