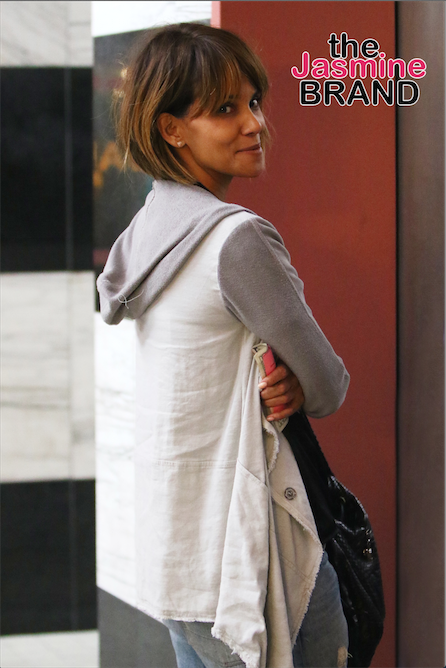 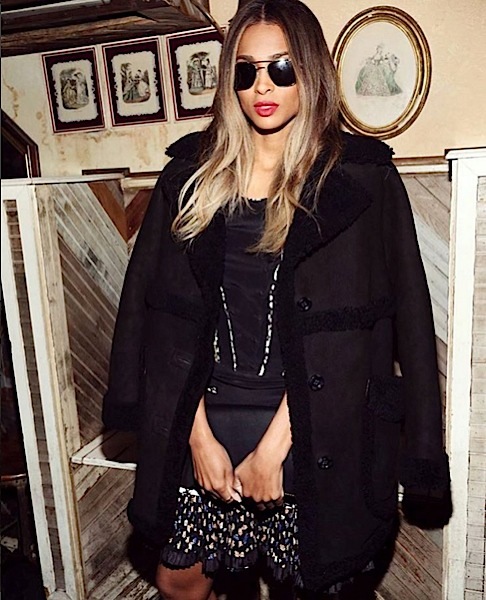 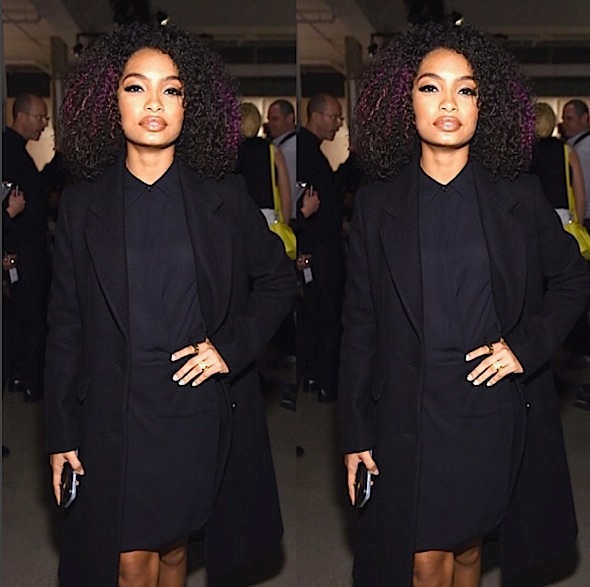 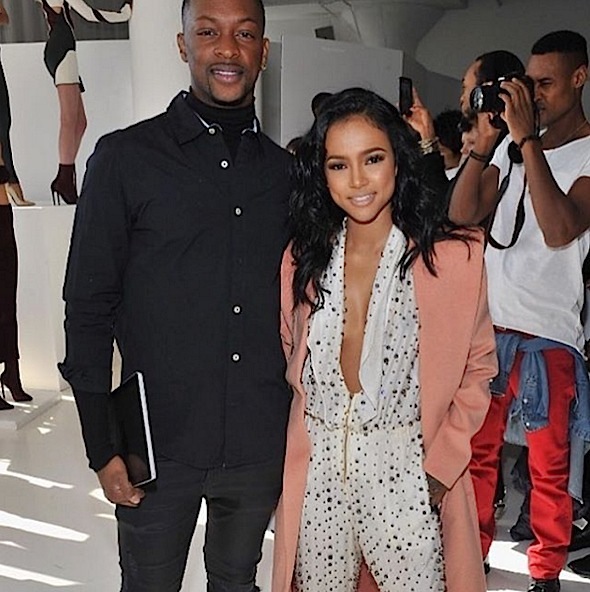 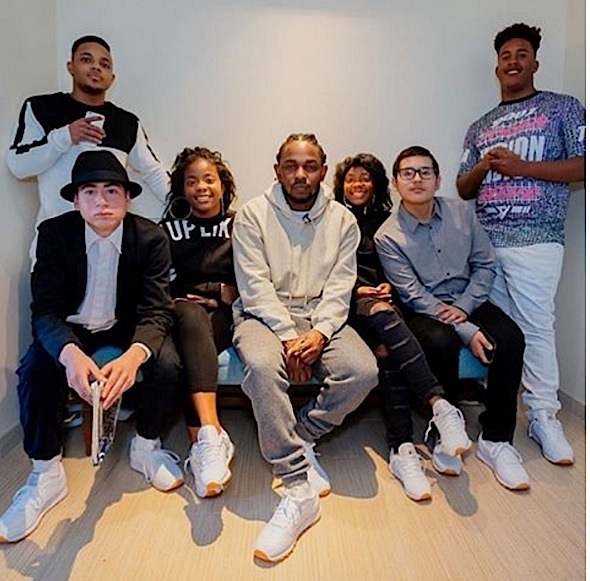 Students from LA’s Centennial High School went to the Grammys with Kendrick Lamar. 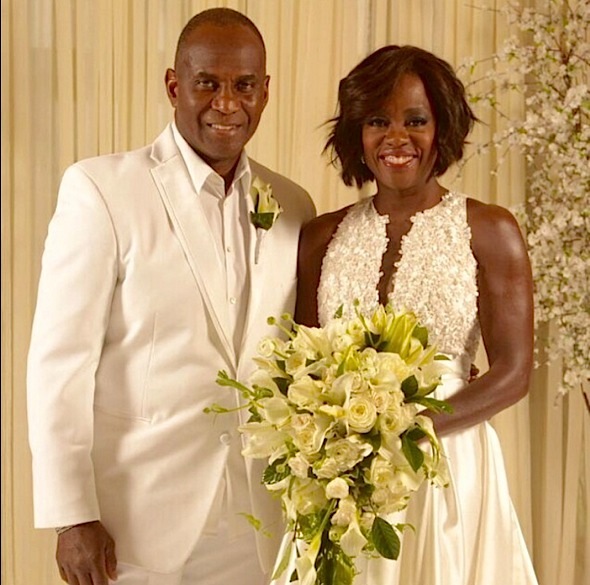 How To Get Away With Murder’s Viola Davis and husband Julius Tennon’s renew their vows. The pair got hitched in 2003.