Holly Robinson Peete and Rodney Peete were two of the brightest stars in their fields in the 80’s and 90’s. Holly lit up the small screen from an early age with starring roles in “21 Jump Street” and “Hangin’ With Mr. Cooper,” and her husband and NFL quarterback Rodney Peete dominated the league for 16 years. Now the duo are giving viewers an intimate look at their hectic and often-times comical lives as they attempt to balance raising their four kids, running a charity (the HollyRod Foundation) and spending time with Holly’s über-manager mother Dolores who is still wheeling and dealing even as she approaches 80 years young. In a household where constant activity and change are the norm, the series celebrates the chaotic, yet loving dynamic of life in this magnetic American family.

In its premiere season, the Peetes fully display their knack for getting the most out of life no matter what curveballs might be thrown their way. Holly and Rodney are loving parents to their 17-year-old son RJ who has autism and was told he would never speak. Today, not only can’t he stop talking, but he enjoys advocating for special needs children. Meanwhile his twin sister Ryan is trying to decide whether to go to college or jumpstart a career in music. Thirteen-year-old son Robinson caught the athletic gene from his father and would love to follow in his footsteps, but all the latest concussion studies have Holly wishing for a less dangerous choice. Rodney is beginning to feel the aches and pains in retirement, prompting Holly to have him visit a doctor to get tested after so many years playing football. And as a self-proclaimed “black-tress” of a certain age, Holly has struggled in recent years to find acting roles suitable for her and is ready to branch out and develop a lifestyle brand of her own.

Whether they’re setting up for their next big fundraiser, coaching their kids into lives of their own, or just trying to keep that special spark alive in their marriage, there’s never a dull moment with the Peetes. 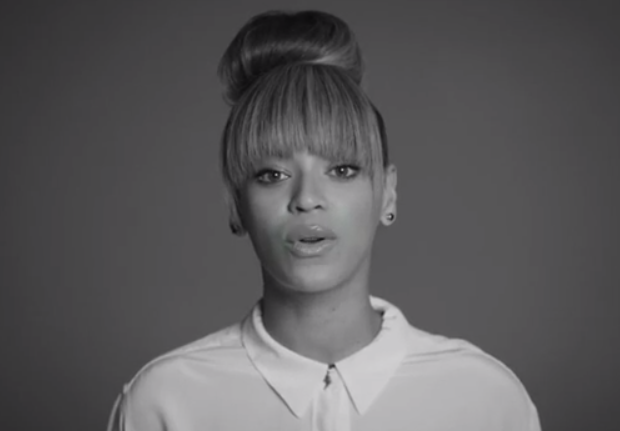 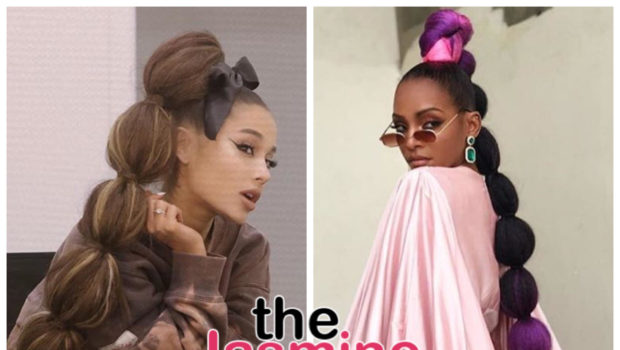 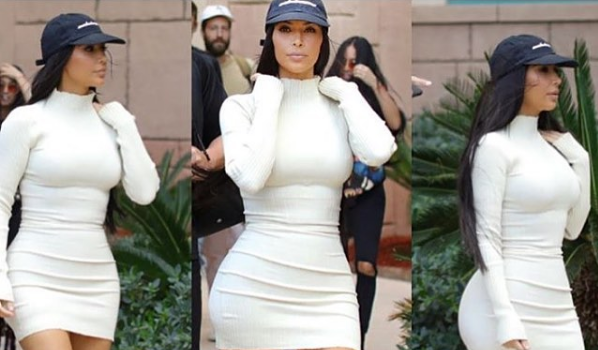