NBA fans were shocked when the legendary Prince popped up at the Golden State Warriors vs Oklahoma City Thunder game last night. No word on who he was rooting for. 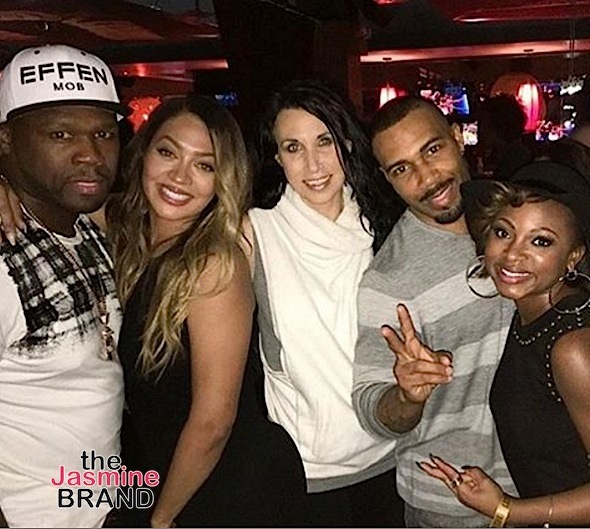 Filming for season 3 of Power is officially over! Last night, some of the cast (50 Cent, Naturi Naughton, Omari Hardwick, Lala Anthony) celebrated with a wrap party at Lucky Strikes in LA. 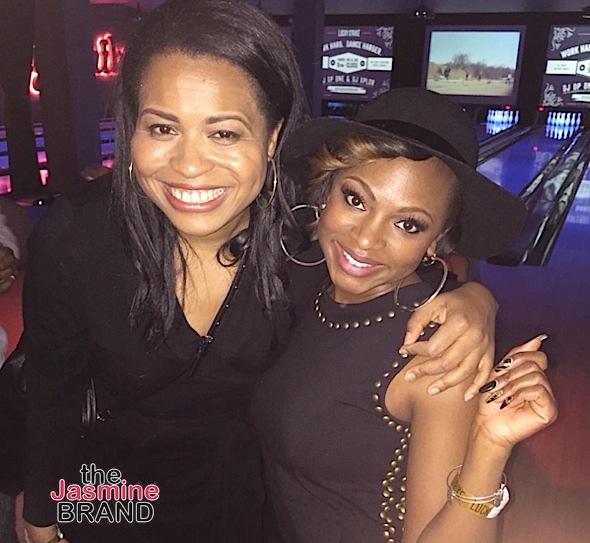 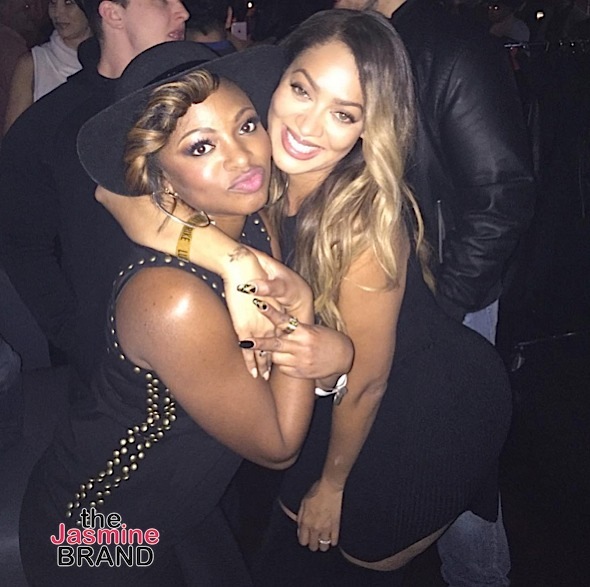 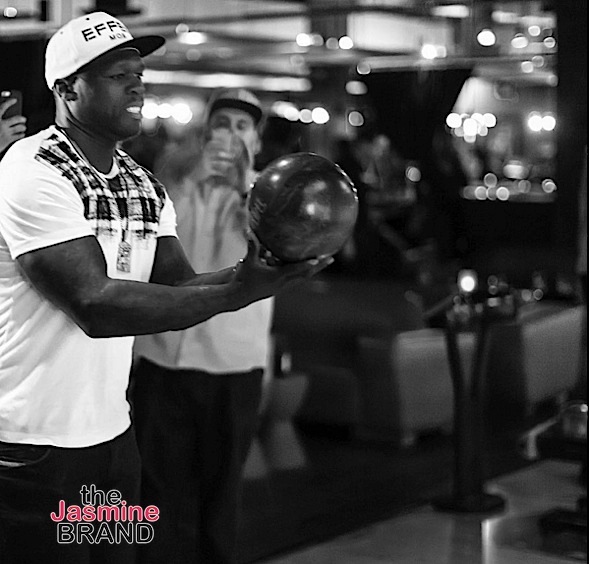 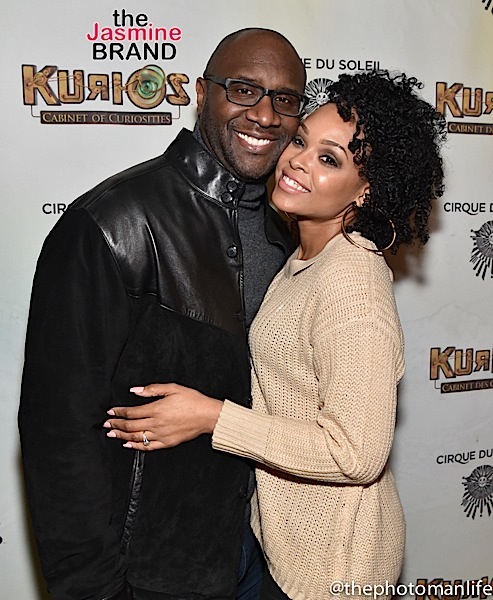 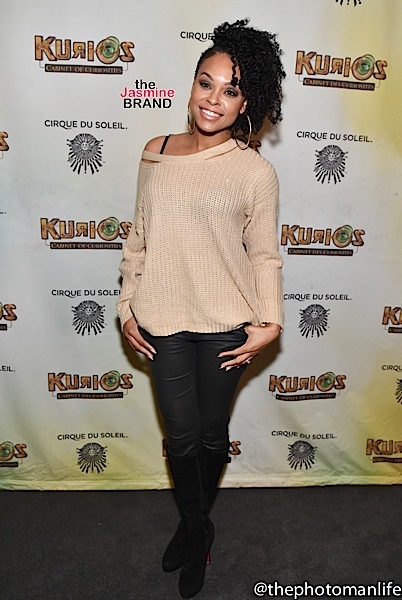 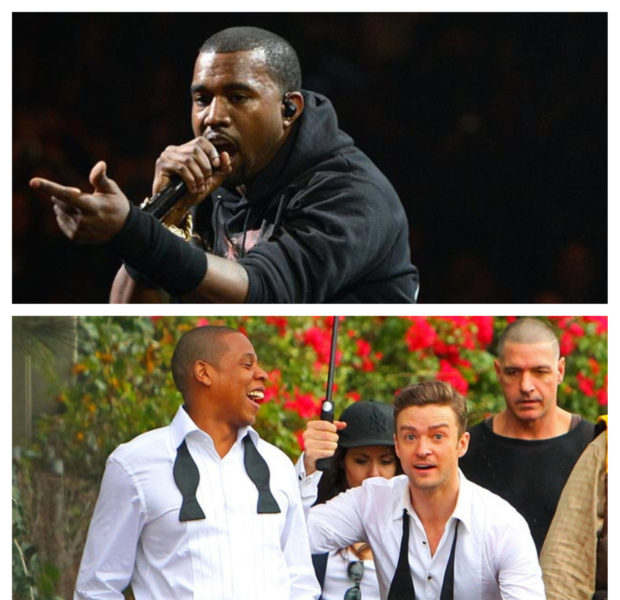 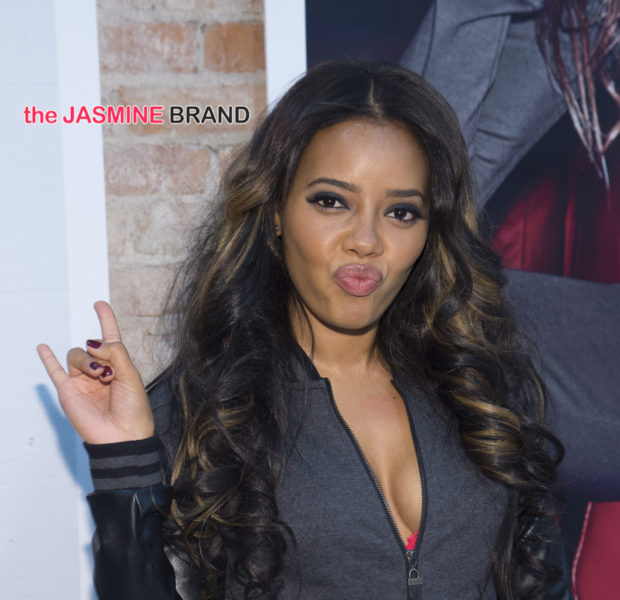 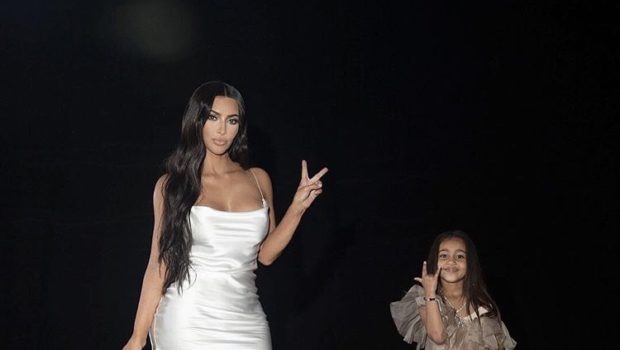 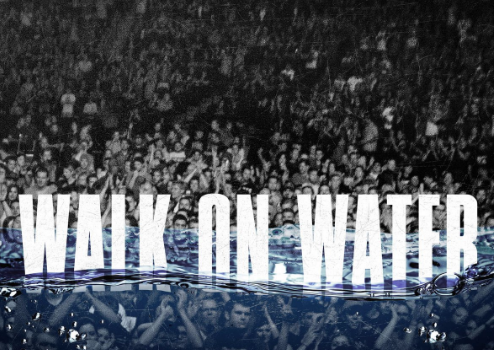