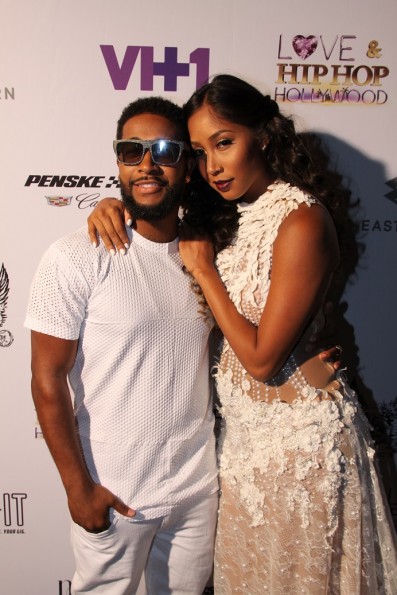 Congratulations to Omarion and his girlfriend Apryl Jones. Today, the singer announced that the couple had welcomed their daughter.

The two, who starred on two seasons of Love & Hip Hop: Hollywood but have since left the show, already have a son together named Megaa.

No further details about their new addition have yet been shared. 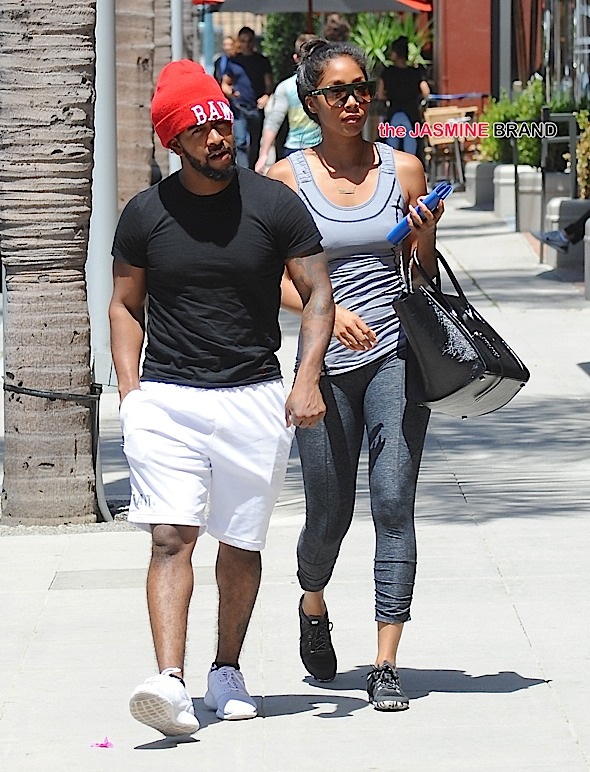 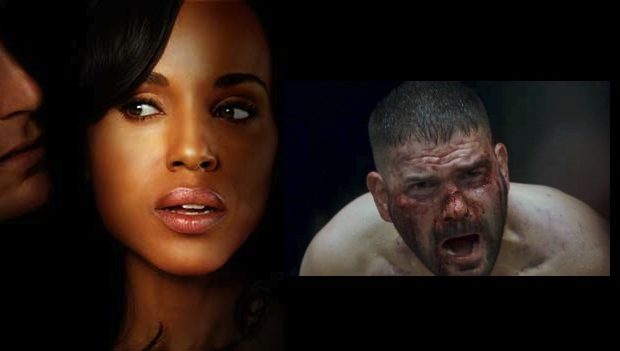 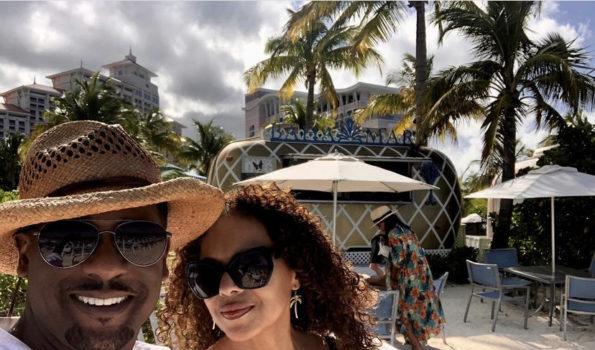