Derek Fisher has broken his silence, penning an open letter in Sports Illustrated’s The Cauldron. As we previously reported, Fisher recently made headlines after being fired by the Knicks. And prior to that, he made headlines for having an alleged fist fight with Matt Barnes, over his estranged wife, Gloria Govan. In his own words, Fisher addresses his relationship with the former Basketball Wives LA star, spilling the tea on exactly when they began dating. Fisher also addresses what went down when he and Barnes came to blows. See it in his own words below.

It’s been a few weeks since I was let go by the New York Knicks. In the time that’s passed, there’s been a lot written and said about me, most of it amounting to nothing more than rumors and gossip. As the stories began to spread, however, the one thing missing was my voice?—?my version of events.
I want to make sure my voice is now heard. I want to let people know that you can’t just make things up and get away with it. I want to set a few things straight.
First, let’s address this idea that I lost my job because of certain “character” or “integrity” issues. Not only is any such insinuation untrue, it’s downright offensive.
The reality is that NBA coaches get fired for all sorts of different reasons. Coaches that have been at it much longer than I have?—?and have been far more successful than I was?—?have been fired.
When the organization informed me of its decision, the conversation was short. The underlying message was that things weren’t working out the way they had hoped. I thanked management for the opportunity, and that was it.
At no time did anyone at that meeting express to me that stories about my personal life were distracting from the collective task at hand, or?—?more important?—?that any of my players had expressed to management that they had lost confidence in me as their coach. Nothing remotely like that was ever brought up or discussed.
That’s why I was shocked when stories like that surfaced in the media.
So were my players. At the time, we were going through a difficult 1–9 stretch, but to its credit, the entire team was still responsive to my leadership, decision making and coaching. They hadn’t given up on me. They weren’t questioning my integrity. My relationships with my players were good and becoming stronger.
The NBA is an incredibly challenging league that requires every single person in an organization?—?from ownership to management to the coaching staff to the players?—?to understand just how tough the road from rebuilding to contention is. At no time was my commitment to turning things around in question. As for my players, I was a guy that a lot of them had played against, so once I became their head coach, I think they had a tremendous amount of respect for my work ethic and dedication to righting the ship. They saw how hard I worked, how much time I put in. Many of them reached out to me after I was fired. I still hear from some of them.
Unfortunately, when the Knicks made the decision to let me go, some people?—?particularly certain members of the media?—?decided to take advantage of what had happened in my personal life, spinning those events as justification for the team’s decision to fire me.
Look, I get it … salacious gossip sells papers and garners clicks, but when you publish outright lies, I have a right to defend myself.
So let’s set the record straight on my personal life?—?specifically, my relationship with Gloria Govan and how it relates to Matt Barnes. 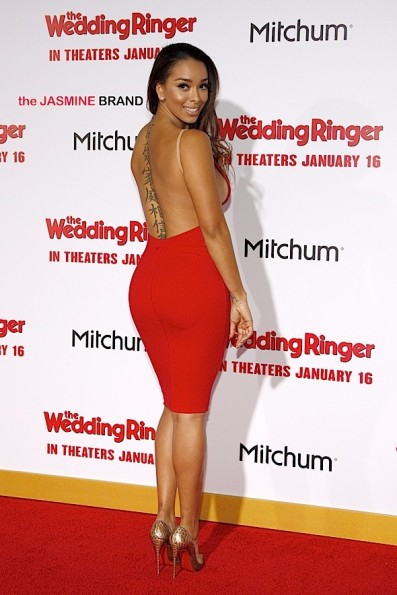 First, I was stunned and disappointed by the way Gloria was treated in the media. After the much publicized (and unfortunate) situation went down in Los Angeles last year, story after story was published that portrayed her as a piece of property, instead of the strong, independent woman and mother she is; someone who is capable of making her own decisions. This is a human being we are talking about, not some pawn in a game. 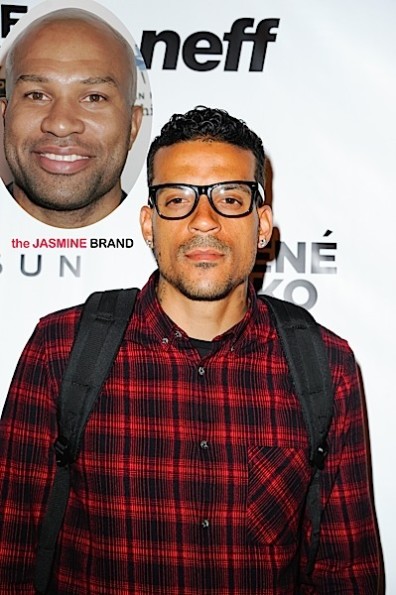 As far as Matt goes, to say that we had history before the incident would be an exaggeration. We played together for the Los Angeles Lakers during the 2010–11 season, and a couple months in the lockout-shortened 2011–12 season. That’s it. That’s the history.
During that time, we were teammates, and never had any issues. We never had any real relationship off the court, either. Our kids didn’t hang out, our families didn’t interact. There were no birthday parties. There were no post-game dinners. We weren’t friends and we had no mutual friends. 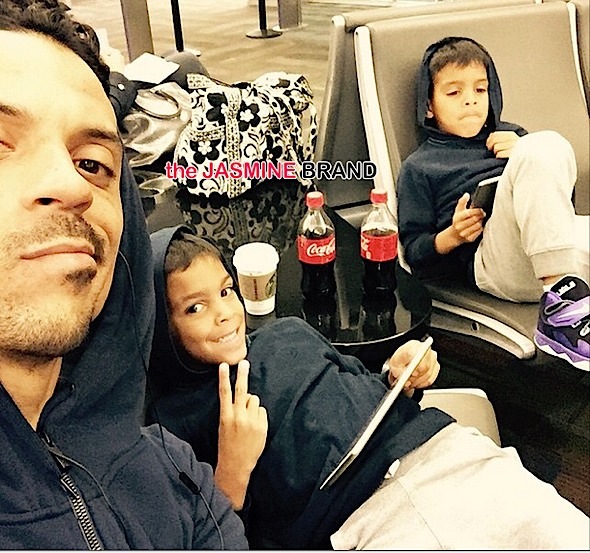 That’s it. There’s nothing more to what happened than that.
At the time, I had no intention of saying anything about what happened, and I definitely didn’t wish for the incident to become public knowledge. As far as I was concerned, it was something I was willing to let pass, and as an NBA head coach, I was more than aware that actions off the court might reflect upon many others beyond just me.
Then suddenly, the story of a “fight” leaked to the media. I’ll let you speculate on who leaked it and why, and the nature of their character. My reputation speaks for itself.
I know I’m not perfect. I’m human and flawed. I’ve failed. I have shortcomings. Everybody does. That being said, I’ve been in the NBA and the public eye for 20 years. Plenty of people know me well, and they know my true character. I would not have been allowed to lead the teams I led without the character and integrity I possess.
I’m thankful for the ongoing support from the fans and the people who care about me, and know what I’m about. I’ve learned a lot in the transition from player to coach. My experience in New York is one I will always value, and I know it will benefit me as I move forward.
As for what’s next? Time will tell, but I’m ready to continue the journey, and I’m excited for what’s to come. 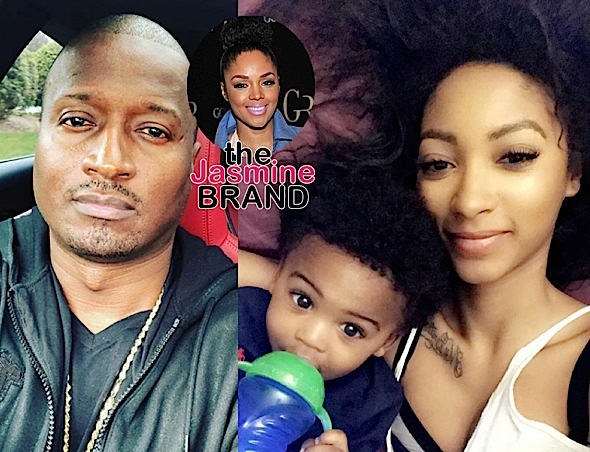 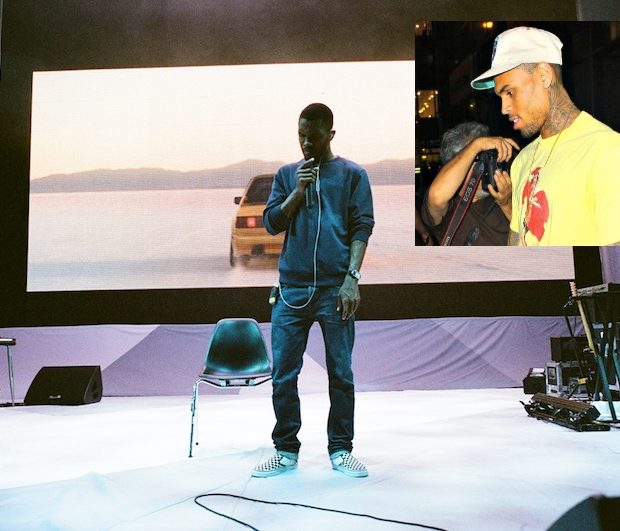