theJasmineBRAND.com exclusively reports, Shaquille O’Neal has reached a settlement with the man suing him for causing emotional distress by re-posting an Instagram photo that mocked him with the former NBA star agreeing to confidential terms which will dismiss the entire case against him.

Back in 2014, O’Neal was sued by a man named Jahmel Binion who accused the retired NBA star of mocking him on social media by re-posting his selfie and captioning it with mean-spirited comments.

The man sued the NBA star for defamation claiming over 8 million people saw the posts on social media and sought damages for the harm that was done to him.

Shaq fired back at the lawsuit claiming he had no idea the man had a rare medical disorder and deleted the post once finding out. He said that if anyone’s reputation had been damaged it was his own due to people thinking he would mock someone with such a condition. He said Binion had not suffered any damages and was only suing him due to his deep pockets.

Then last April, the federal court judge came back with his decision and sided with the NBA stars by dismissing all claims against them. The order stated that while Shaq’s posts were “highly offensive” in subject manner the plaintiff filed the suit in the wrong state. The case was closed with Binion being awarded nothing but he was allowed to re-file the case, which he did shortly after in Florida Court. 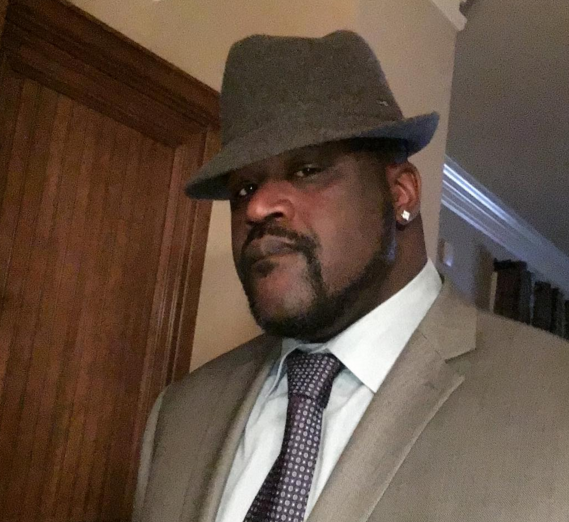 Shaq and Binion have been battling it out for months and are currently in the discovery phase of the lawsuit.

On January 4th, Binion headed to court demanding Shaq be sanctioned for failing to show up to mediation that took place last month. The man accused Shaq’s legal team of informing his lawyer Shaq would be present at the meeting. He said the former NBA star didn’t show up and instead was in Los Angeles talking meetings with endorsements and filming a segment for Jimmy Kimmel.

He demanded the judge order Shaq to pay over 13k in sanctions for blowing off the mediation. Shaq fired back demanding the man’s motion be denied and claimed he was never ordered to physically attend the meeting.

The judge came back with his decision and slapped Shaq’s team with sanctions in the $13,058.82, stating Shaq had been ordered to attend in person. Then on March 18th, Shaq and Binion filed docs in the case explaining they have reached a settlement in which all claims against the NBA star will be dismissed and the case will be closed once and for all. 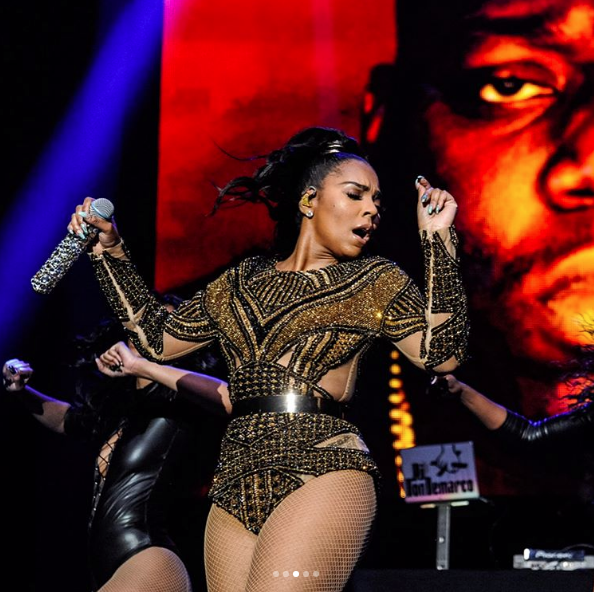 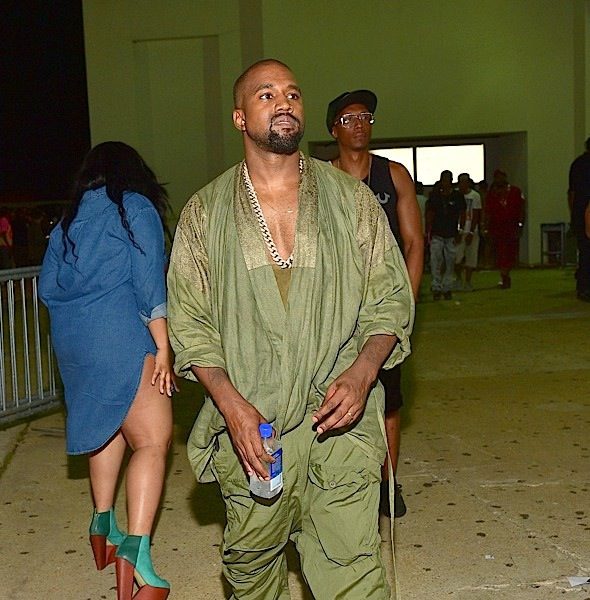 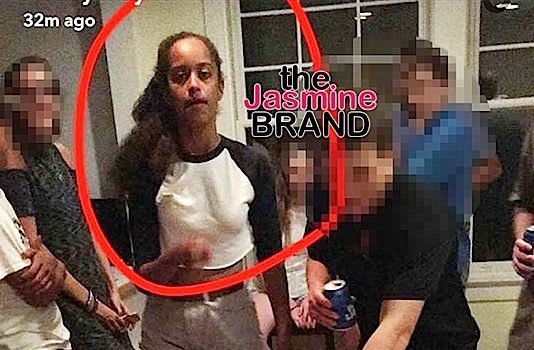 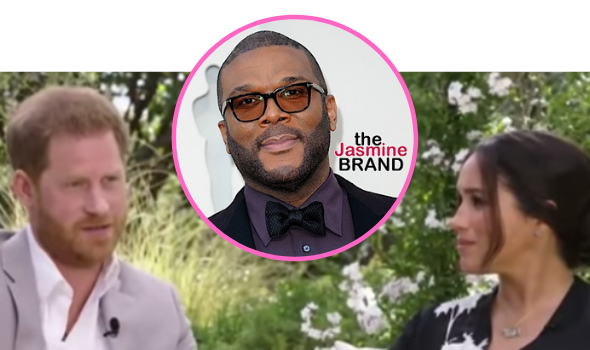