Was Kim Kardashian’s infamous sex tape, with Ray J, leaked — deliberately? A new book called, Kardashian Dynasty (by Ian Halperin), claims that not only was Kim’s tape leaked on purpose, but by her famous mother, Kris Jenner.

As you’ll recall, back in 2007 a sex tape was leaked of Ray J and Kim Kardashian. The tape was said to have been made back in 2003.

According to Page Six, Kim signed a contract with Vivid Entertainment. In the book, a source says

A mutual friend of Kim and Paris [Hilton] had advised her that if she wanted to achieve fame, a sex tape would be the way to go .?.?. Kim had discussed the idea of producing a tape with her family beforehand.

A third party brought it to Vivid .?.?. [We] got in touch with the Kardashian family.

It was allegedly explained that it is likely a tape would leak anyway, and the celebrity wouldn’t get paid,

So why not work for us, and we’ll make sure that it will not only get out, but that it will be distributed the way you want.

The rep is said to have added,

You’ll get a nice payment for it. I can tell you right now. Kim Kardashian’s movie came out in ’07, and she’s made millions.

A rep for Kim said,

All the assertions are false.

The book will be released on April 19. 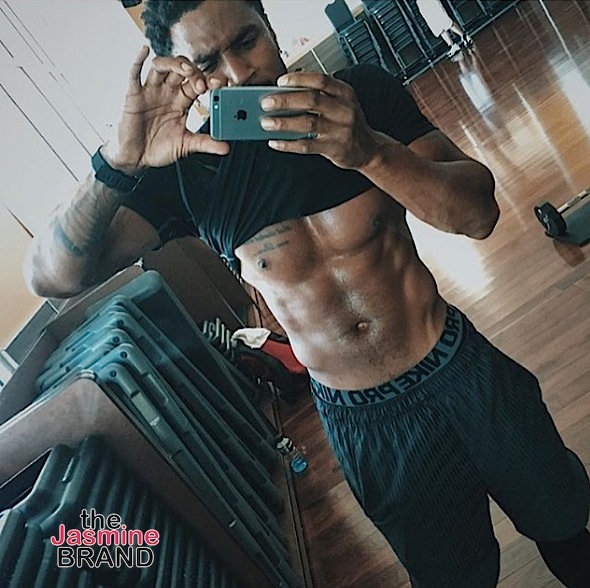 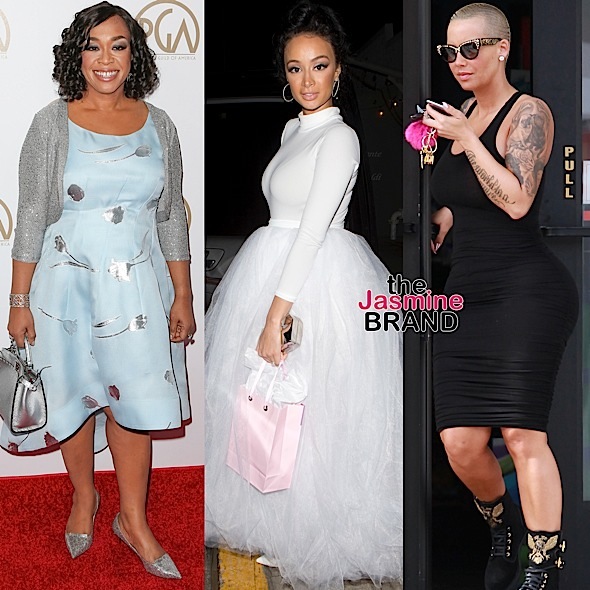 Reality Star Milan Christopher: BET Awards Didn’t Invite Me To Do Anything Bc I’m Gay 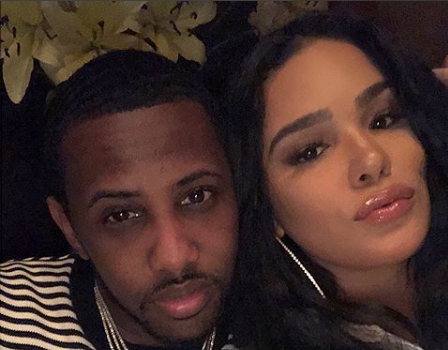 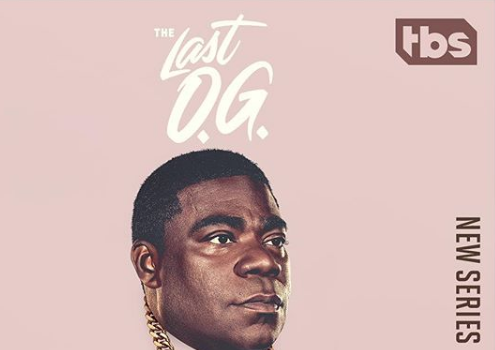