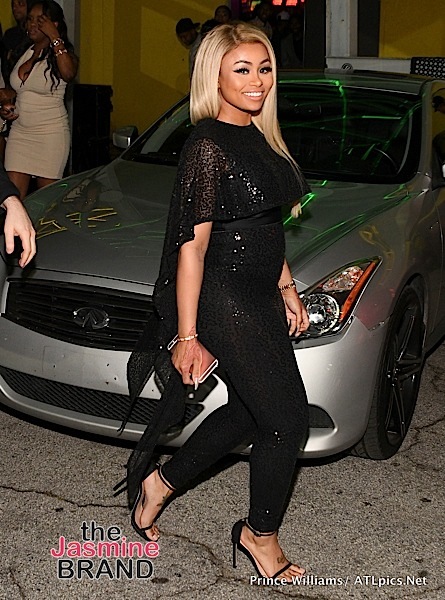 Rumor has it, fans of Keeping Up With the Kardashian’s may see Blac Chyna on the upcoming season. According to multiple reports, producers of the hit E! show are working behind-the-scenes to get Chyna on the show.

As you know, Chyna is dating Rob Kardashian, who as of the last few seasons, has made very little appearances on the show. Producers strategize that they may be able to draw Chyna on the show, if their storyline focuses on Rob’s improved health.

Reportedly, if Chyna decides to appear on the show, she will have to be compensated properly. Allegedly, she wants at least $1 million. And that amount will only have her making a few cameo appearances.

We also hear that both Chyna and Rob are in the beginning stages of plotting their own show. Chyna is more interested in having a cooking show that may have a few appearances with Rob and some of her other celebrity friends. Anywho, only time will tell if Chyna will pop up on KUWTK. 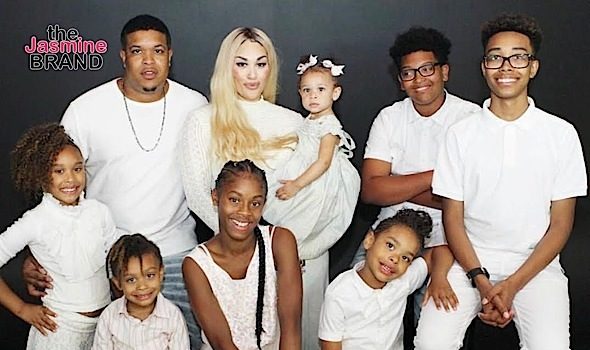 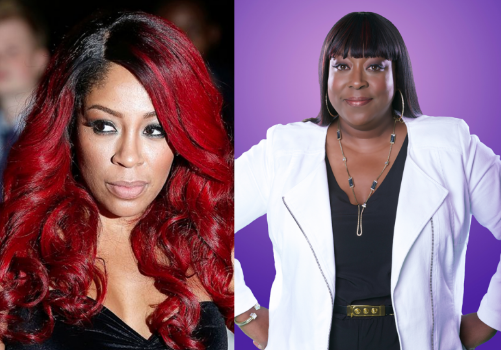