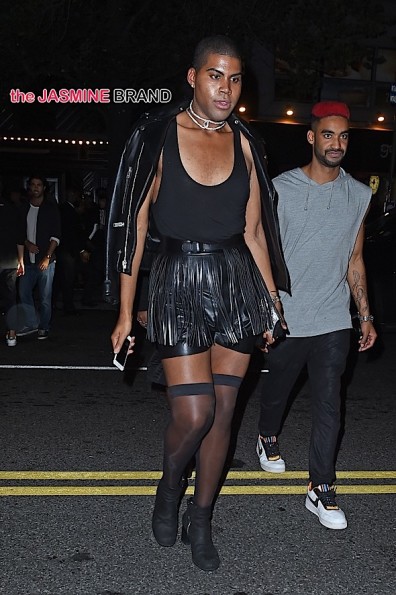 Rich Kids of Beverly Hills regular EJ Johnson, has landed his own spin-off, according to US Weekly. The 23-year-old son of Magic and Cookie Johnson — who recently lost 180 pounds — has snagged a 6 episode show called, EJ And the City. The show will follow his personal and professional life. His parents and sister Elisa Johnson, will be on the show, along with LL Cool J’s daughter Samaria Smith and real estate development heir Sanaz Panahi. 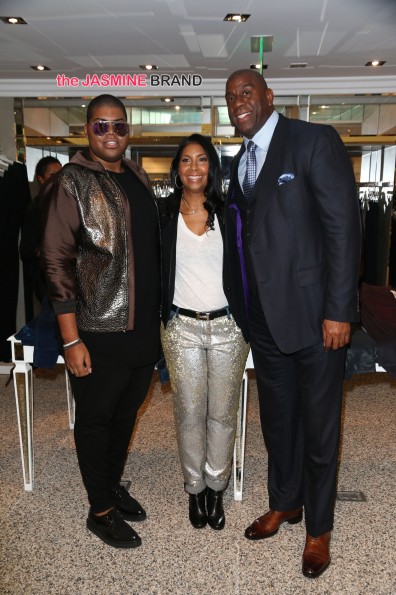 EJ continues to be a standout character on #RichKids, with his over-the-top personality and incomparable style, and now viewers will get a chance to follow him on a whole new journey as he embraces his newfound self-confidence and works to build a brand that lives up to his family name. 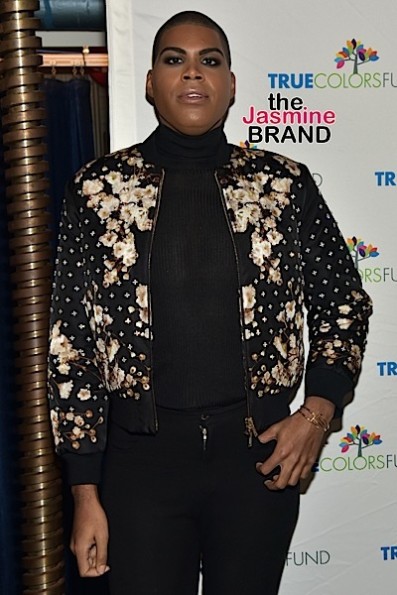 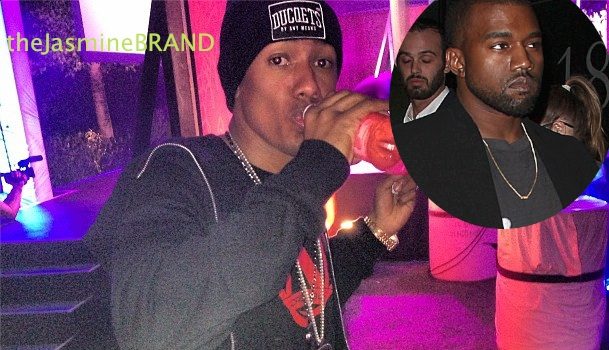 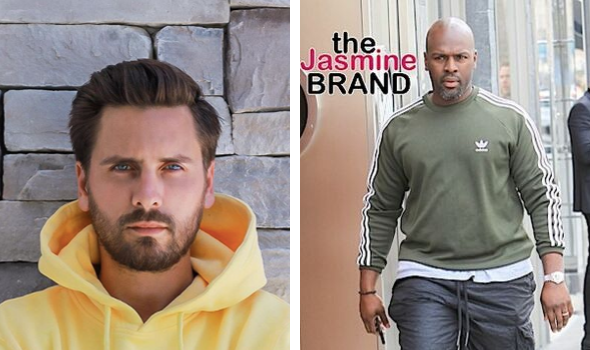 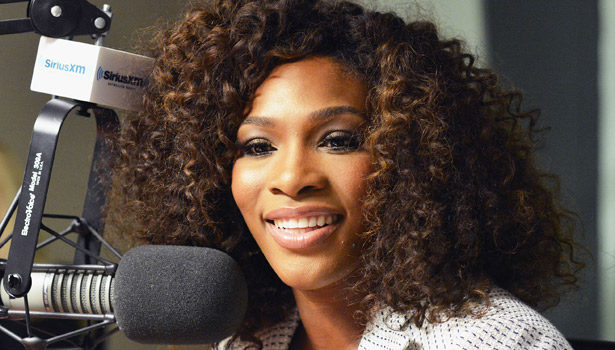