theJasmineBRAND.com exclusively reports, former NBA star DeShawn Stevenson has lost his Florida mansion with the home being sold off for a measly $708k at public auction after a nasty foreclosure legal battle with the bank, leaving the ex-NBA star on the hook for over $500k owed to the bank following the sale.

Back in September 2014, Stevenson was sued by U.S. Bank National in Florida Court. The bank accused the NBA star of defaulting on his mortgage and they demanded the court allow them to kick him out of the mansion and sell it off at auction.

The lawsuit explained that Stevenson took out a $1,061,250 note for the home back in 2005. Everything was going well until March 2014, when the NBA star stopped paying the mortgage and didn’t make a subsequent payments due.

U.S. Bank accused Stevenson of owing the full amount on the loan + taxes and interest. They also demanded they be allowed to kick him out and sell the home. Stevenson fired back at the bank’s lawsuit demanding foreclosure of his home. He accused the bank of having no right whatsoever to begin the foreclosure proceedings on his property.

He explained that he has made all payments due on the note and it’s not his fault that bank has failed to properly calculate his payments.

Stevenson also claimed the bank breached their deal by not giving him a 30 day notice about his alleged default, to allow him to fix any issues they had before they filed the lawsuit. He demanded the entire lawsuit be thrown.

Then in January, the case went before an Orange County, Florida judge who came back with his order in the matter. The judge ordered DeShawn to pay the bank $1,061,250 on the principal owed, 126k in interest, 20k+ in attorney fees and other fees for a grand total of $1,252,573.98 which will continue to grow with interest at the rate of 6.25%.

Further, the ex-NBA star was to pay the full judgement amount to the bank by March 30th, or the home would be sold off at a public foreclosure auction to the highest bidder.

According to official records, the Florida home was sold off to the highest bidder, to the tune of $708,100. This means Stevenson is on the hook for the difference of the judgement he was hit with and the sale amount, coming out to a total of $544,473.98 that he will have to pay the U.S. Bank.

Stevenson purchased the pad – located in the same exclusive neighborhood with the likes of his former neighbor Tiger Woods – for 1.4 million back in 2005. 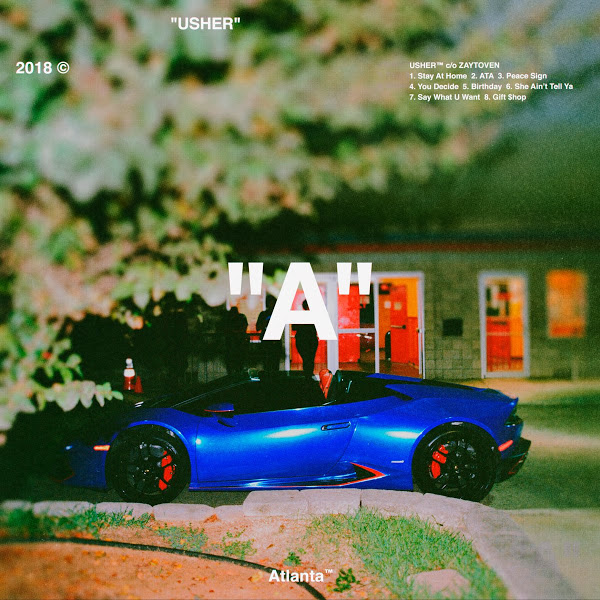 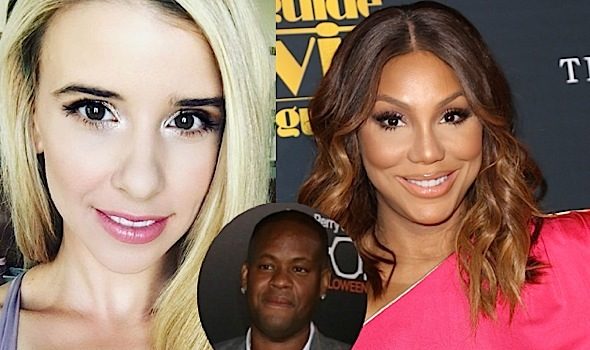