theJasmineBRAND.com exclusively reports, Kendrick Lamar is accused of ripping off a legendary 70’s musician, by illegally using his music without permission or credit and now the artist has slapped the rapper with a federal lawsuit demanding he pay back every dime he made in profits from the song.

The companies explain they own the copyright to the song, “Don’t You Want to Stay” written by Bill Withers, Melvin Dunlap and Raymond Jackson and released in 1975 by Withers. [Withers is famous for such hits as “Ain’t No Sunshine” and “Lean on Me”.]

Kendrick released a song entitled, “I Do This” in 2013. They accuse the rapper of using the entire music of their song and only adding rap and hip hop lyrics over their track.

Back in May 2013, they sent off a legal letter to Kendrick’s team explaining he had infringed on their copyright. They never heard back and tried again earlier this year, but state Kendrick is still distributing the track despite their demands to cease.

The companies accuse Kendrick of willful and complete disregard for their rights and want him to pay the maximum amount in damages for the illegal use of their music.

Golden Withers Music and Musidex Music filed suit demanding an injunction against Kendrick from continuing to profit illegally off their work along with all profits he made from the track. 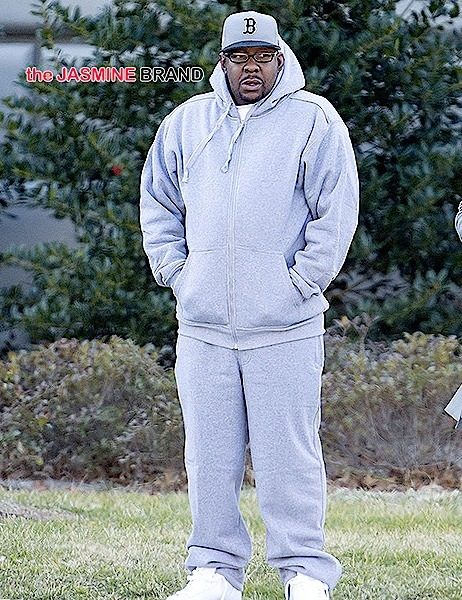 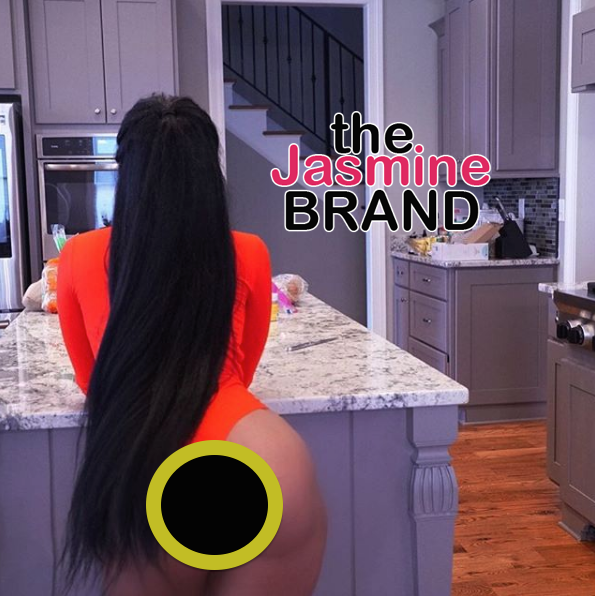 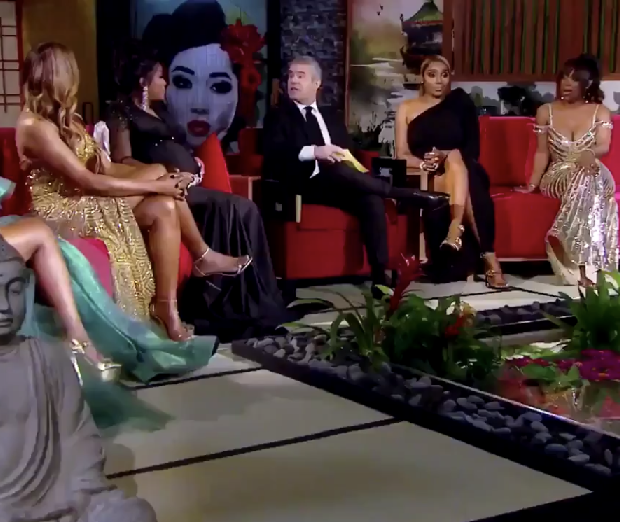 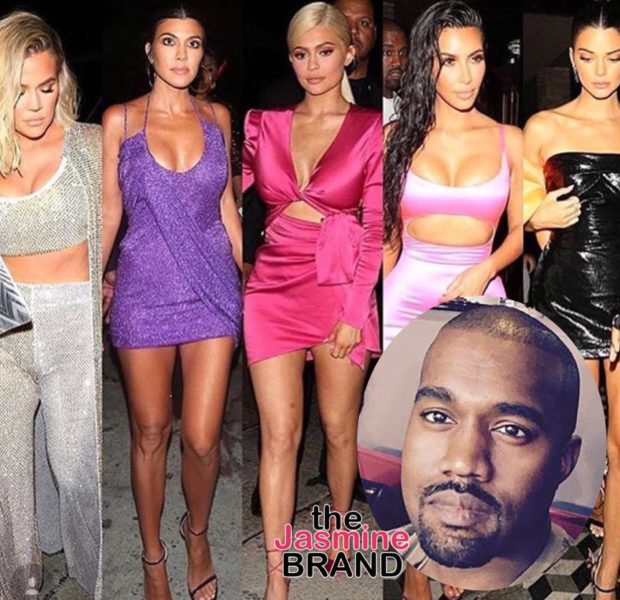 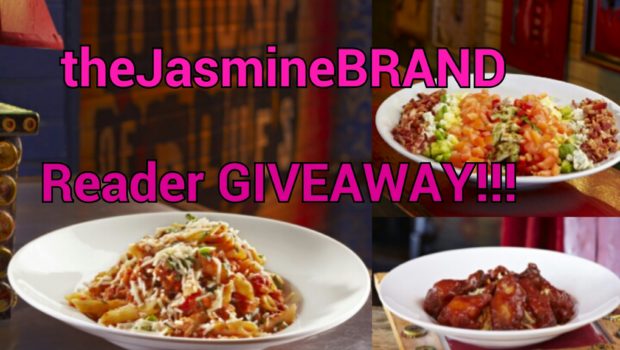 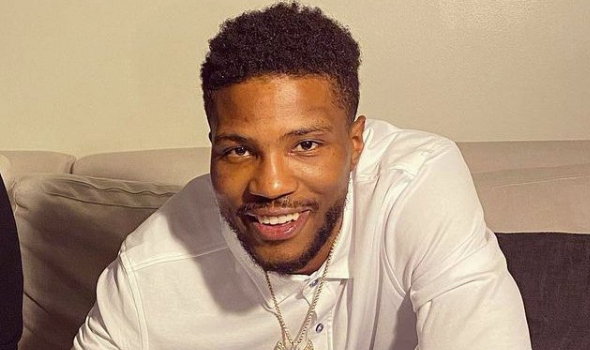