Whitney Houston’s Mother, Cissy Houston, Didn’t Know She Was Molested Until the Documentary

“Whitney,” the deeply revealing new documentary about iconic singer Whitney Houston is not only a shocking experience for fans, but to the singer’s own friends and family as well.

Allegedly, Whitney’s own mother, Cissy Houston, had no idea that Whitney and her brother, Gary Garland, were molested as children until the documentary was being made. Patricia “Pat” Houston, Gary’s wife, is responsible for getting this documentary made, and was the person to tell Cissy the shocking news. She commented:

It was deeply a revelation for her. You think about her, and it being a bit overbearing for her to hear — and her kids not telling her. That’s pretty tough to have to deal with.

As we previously reported, Whitney and Gary’s alleged abuser was their cousin Dee Dee Warwick – sister of singer Dionne Warwick. The abuse took place while Cissy was away on tour. This was also confirmed by he and Whitney’s aunt, Mary Jones for the documentary. The doc’s director, Kevin MacDonald, detailed how it was revealed to him during production:

He’s saying ‘I was abused by this person’ and told me, ‘I think she abused Whitney.’ Pat Houston, who’s here, told me that, yeah, Whitney had told her this but not given any details.


According to Page Six, Kevin feels that Whitney’s drug use had a direct correlation to the molestation. He says:

I don’t think you can explain anyone’s life from one particular event that’s happened to them. But I think that it’s certainly fair to say that it’s maybe, in my opinion, the major contributor to Whitney’s unhappiness.

That and the fact that she never talked about it, and that nobody in the family talked about this and clearly it happened as you’d learned in the film. 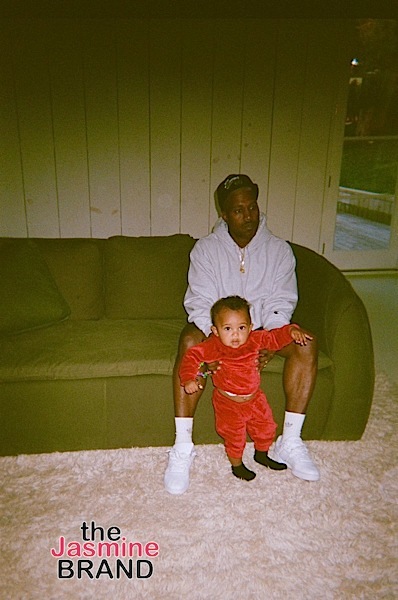 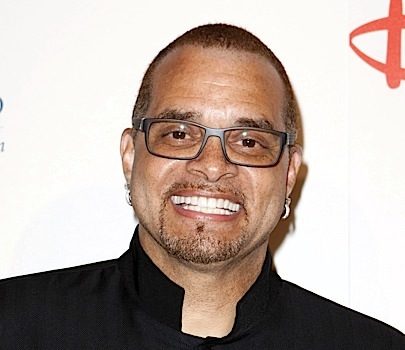 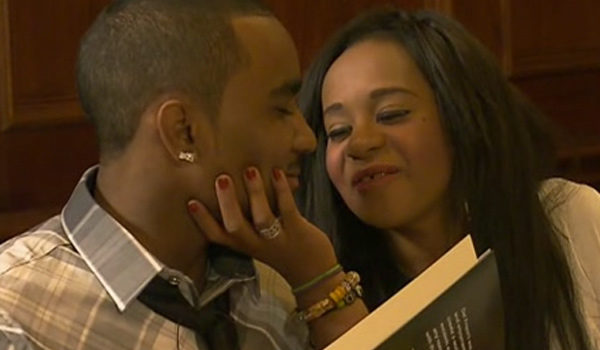 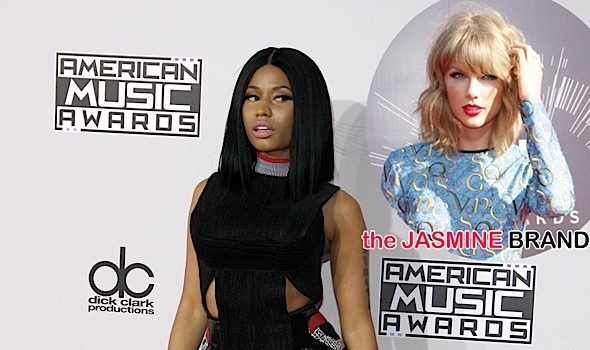