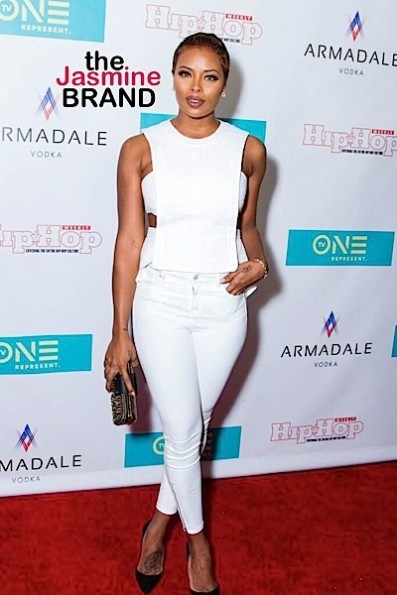 Model, actress, and television host Eva Marcille was first introduced to the public after winning the third cycle of America’s Next Top Model.  In addition to appearing in a number of print ads as a ‘top model’, her Hollywood star continues rise in the hit TV One show, Born Again Virgin. In a recent interview with theJasmineBRAND.com correspondent @AutumnJoi, Eva dishes on her latest role and her BET reality show, About the Business. 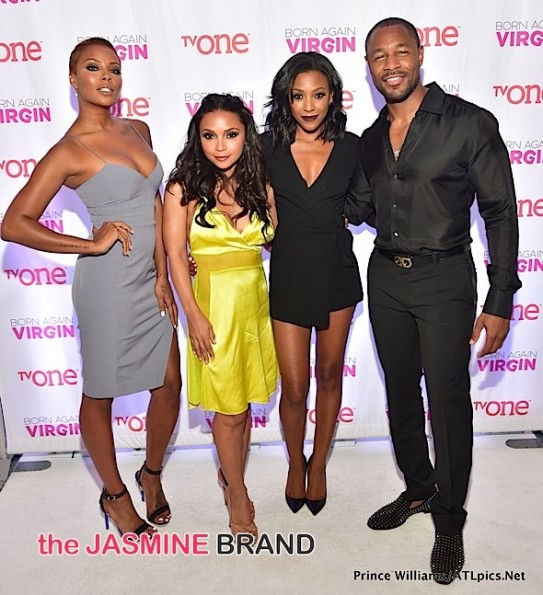 Born Again Virgin stars Danielle Nicolet as 30-something writer who decides to become celibate after unsuccessful dates and relationships. Eva co-stars as one of her best friends and says of her character ‘Tara’:

She’s so different from me. Tara’s a turn up queen, and I have flats in my bag and I’m going to put them on when I leave. 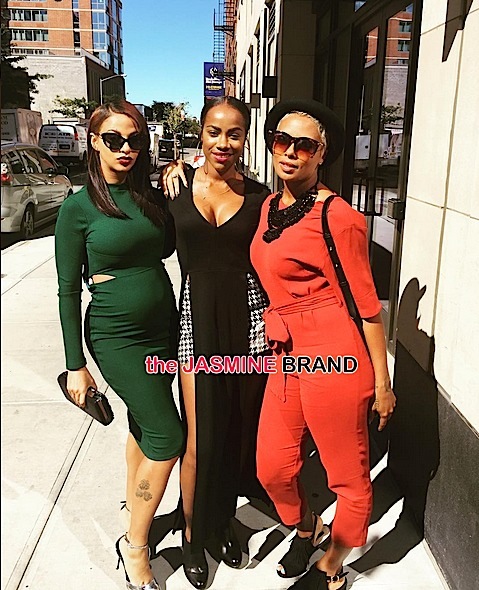 The first season of Eva’s new reality show, About The Business, has recently ended. The series follows a tight-knit glamorous group of Hollywood professionals, who find themselves blurring the lines between work, play and personal relationships. On filming the show with friends, she says:

It’s so crazy. Danielle Crawley just put up a post on Instagram saying how like, she cherishes it all through the good, the bad, the ugly, the funky. It got real and we’re real friends. It’s not like you go to work and you’re like ‘I can’t stand that girl’ because when we get home, we still talk. We’re still friends so there’s no disconnection. That’s a beautiful thing but it can also be trying. 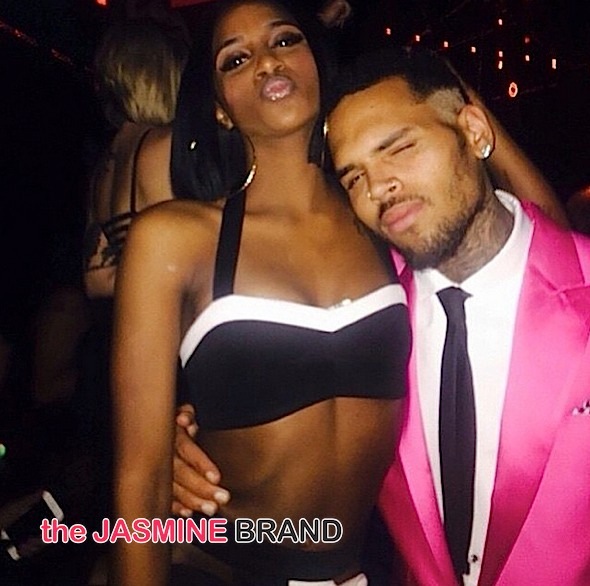 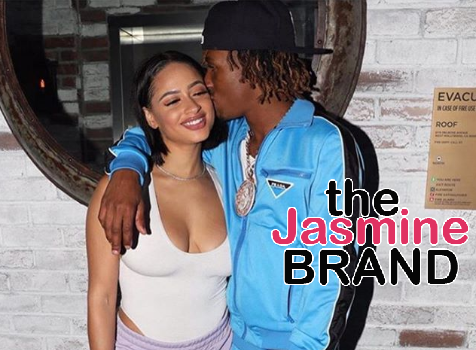 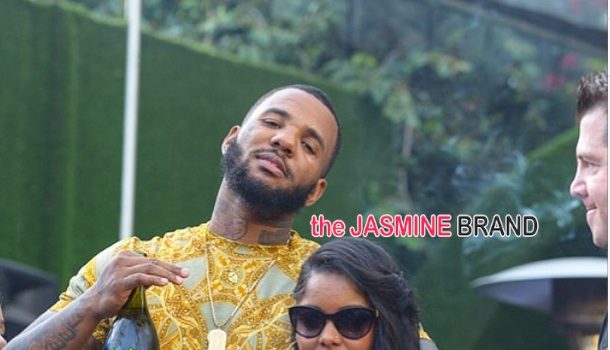