The extended super trailer of BET’s new reality show, “ABOUT THE BUSINESS”, has been released. According to the network,

the one-hour docuseries follows a tight-knit group of true friends and frenemies with big dreams and big drama in the elite world of urban Hollywood. During the day, they are on their grind in the high-stakes world of entertainment; and at night, this fashionable clique balances career and family while navigating Los Angeles’ African American celebrity circles. Guest appearances include Nick Cannon and Ne-Yo.

Meet the cast below.

Eva Marcille’s acting career is on fire with three TV shows on the air: About the Business, Real Husbands of Hollywood and Born Again Virgin. However, Eva knows that the entertainment business can be fickle, so she is diversifying by investing in a luxury container home business with her mother and project manager, Krista Kolley – with the ultimate goal of building a Container Home Community empire! We will watch Eva navigate the challenges of taking on a totally new business venture, and working with family and friends. Meanwhile, Eva also looks forward to spending more quality time with her daughter, while she juggles high-profile new and old flames in her dating life. 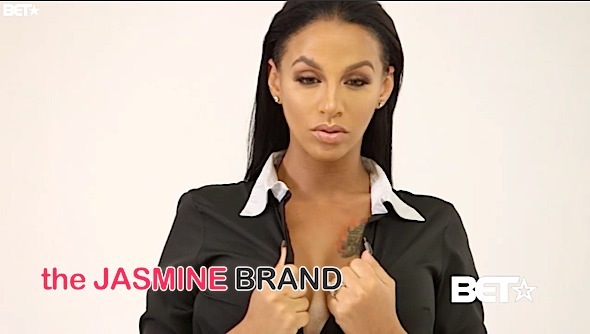 Crystal Renay is a successful model facing two big milestones: she is newly engaged to singer, Ne-Yo, and pregnant with her long-sought-after first child. With her A-list wedding approaching and a baby on the way, the former video vixen hires friend Sparkle to plan the big event to ease some of the stress. Will Crystal’s lofty demands push her friendship over the edge? Meanwhile, Crystal also tries to pull a career about-face and start her own infant clothing line, but will this bridezilla have the time and energy? 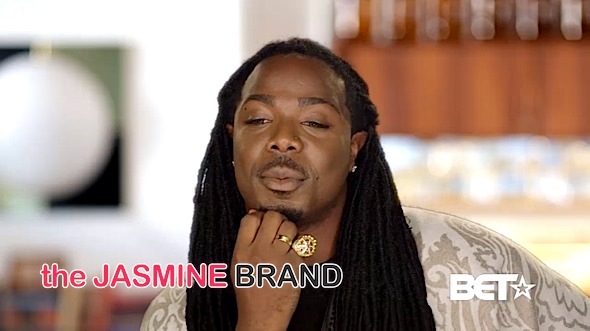 EJ King is a celebrity stylist wrapping up a world tour with Chris Brown, and is looking to branch out in the world of fashion. We will follow EJ as he works to capitalize on the success of the tour, and design his own fashion line for Cross Colours. Does EJ have what it takes to transition from stylist to fashion mogul? EJ is also on the hunt for love, but despite recently losing 60 pounds, EJ still struggles with his self-esteem. He soon considers taking drastic steps to alter his appearance, but will those changes lead to love and happiness? 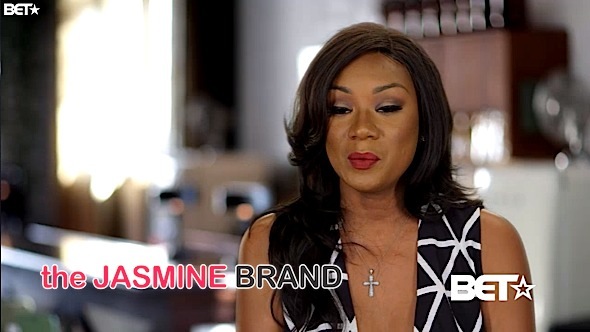 Danielle Crawley heads up marketing for Nick Cannon’s Ncredible Entertainment, but she is spreading her wings by launching her own casting company. We will watch as Danielle proves that she has an eye for talent and running her own business. Danielle will also be forced to make tough choices when former-client and rising vocal talent, Alex Amore, signs with close friends Sparkle and Krista. Will business get territorial and dirty among the friends? 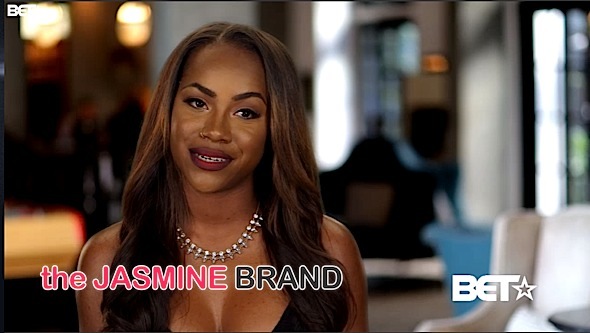 Sparkle Holmes owns A List Group LA, a successful events, public relations and talent management company, which caters to stars like Nelly and Chris Brown. Sparkle is managing her model friend, Crystal Renay, and has taken the lead in planning all the festivities surrounding her wedding to hit maker, Ne-Yo. Crystal recently brought in a new business partner, Krista Kolley, but their working styles soon clash. Can the new partners deliver flawless events without imploding? Personally, Sparkle recently ended a 12-year romantic relationship with a woman, and is now struggling to find love – and her identity – as she finds herself attracted to men. 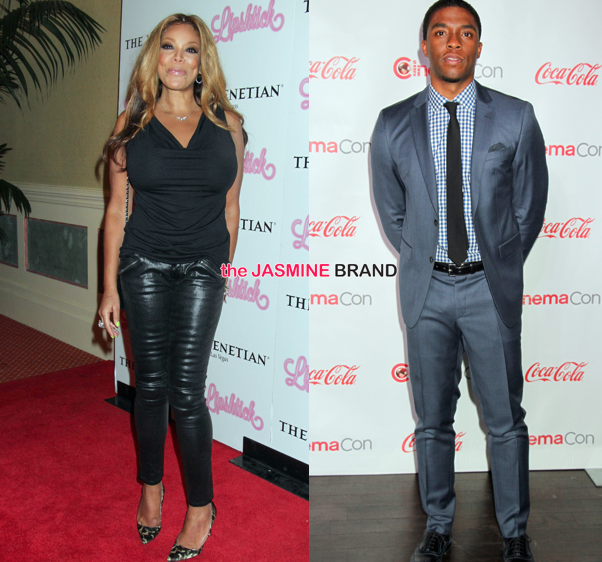 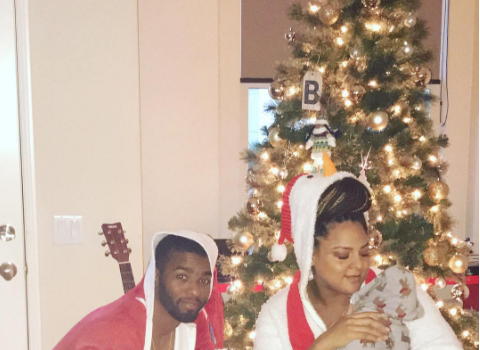 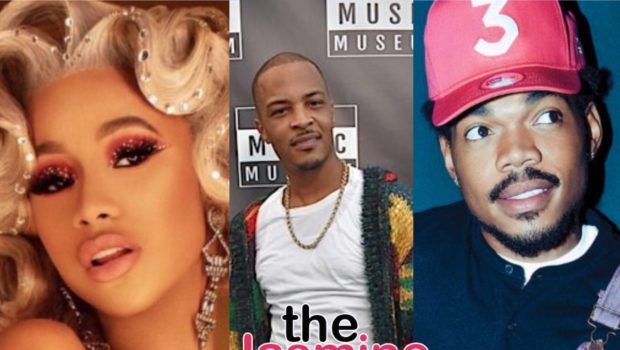