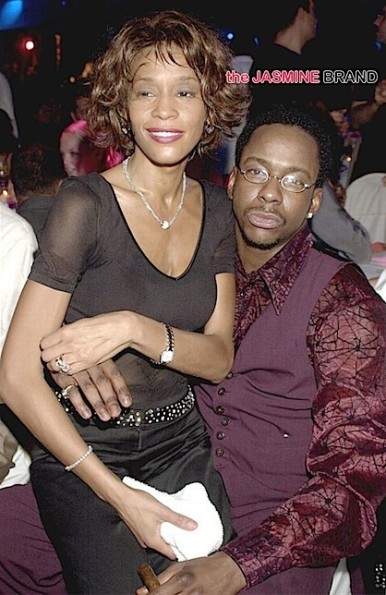 During his interview with Robin Roberts on 20/20, Bobby Brown recalls the first time that he witnessed Whitney Houston do cocaine. The former New Edition singer says that he actually saw her before their wedding ceremony and witness the iconic singer

hunched over a bureau snorting a line of coke.

She wasn’t that. The drugs wasn’t her. She did drugs but drugs didn’t do her. She knew how to handle herself. It only made me love and want to protect her more.

Despite rumors claiming Brown introduced her to drugs, he says that she was partaking before they met.

It wasn’t me who started her. I take my part and I take it hard for me even being a part of it, but we all have our own minds and some of us are stronger than others.

Fat Joe Sentenced to Four Months In Jail: ‘This is the last place I thought I’d be.’

Beyonce Writes How Proud She Is Of Serena Williams’ Win: ‘Stunt On Them Serena’
Exclusive
Post Slider 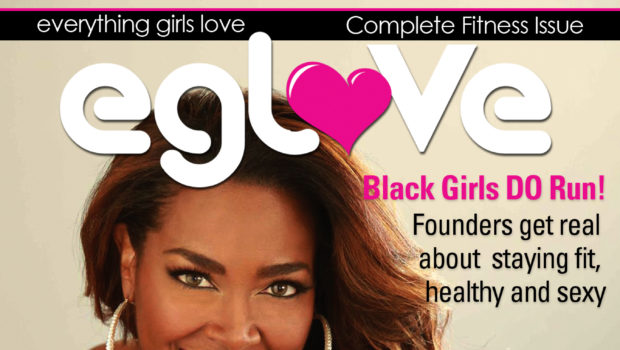