During an appearance on the Wendy Williams Show, French Montana addresses the comments Chinx’s mother made on the one-year anniversary of her son’s death.

As previously reported, last month marked the one year anniversary of the death of the NYC rapper, Chinx. And at the visual memorial for the rapper, Chinx’s mother called out French Montana and Sean ‘Diddy’ Combs. His mother claims that since her son’s funeral, she hasn’t heard from either French or Diddy. [Chinx was a member of French’s Coke Boys]. See the clip.

During French’s discussion with Wendy he reacted to her comments. He explains that he provided Chinx with an opportunity by signing him to his label and that the late rapper was doing well financially. French claims that he actually warned Chinx, who use to be a drug dealer, to stay away from the streets and he chose not to listen. French also discusses his upcoming album, fancy mansion and his friendship with Khloe Kardashian. See the full interview below. 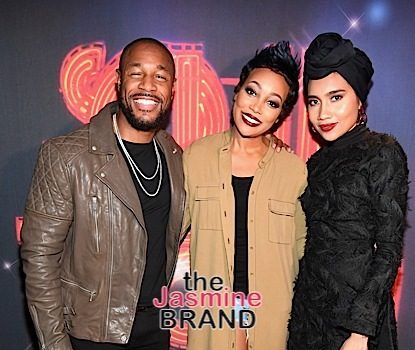