During his appearance on The Late Show with Stephen Colbert, radio and TV personality Charlamagne Tha God explains why he’s considered controversial, what triggered him to ask Sean ‘Diddy’ Combs if he was responsible for Tupac’s death and The Breakfast Club’s interview with presidential hopeful Hillary Clinton. Check out a few excerpts below:

On why he is considered the “Prince of Pissing People Off”, “The Ruler of Rubbing You The Wrong Way” and “Architect of Aggravation”:

It is kind of like the Eminem in [the movie] Eight Mile theory. When Eminem just started rapping and saying everything about himself that his competition could possibly say about him. Like he just owned it. So I just kind of like, just own what people say about me.

On why he asked Diddy if he had Tupac killed:

There was a documentary out at the time that put a theory out that basically pointed the finger at him and said the he arranged a hit on Tupac so I figured that the best way to find that answer is to ask him. We are in this industry where nobody likes to ask the obvious question any more.

Asking Hillary Clinton about keeping hot sauce in her bag:

Well my co-host Angela Yee asked her and then she said hot sauce and then I asked her Hillary you know people are going to say you are pandering to black people again and she asked ‘is it working?’ It was a great honest answer and I respect honesty. Regardless if I agree with it or disagree with it. I respect the fact that person is being honest. The whole hot sauce thing confused me. I did not feel like she was pandering to black people. I feel like she was pandering to people who like hot sauce.

[WATCH] Irv Gotti Opens Up About His Relationship With Ashanti: Denies Having Sex With Her, Says He’ll Never Work With Her Again
Exclusive
Post Slider 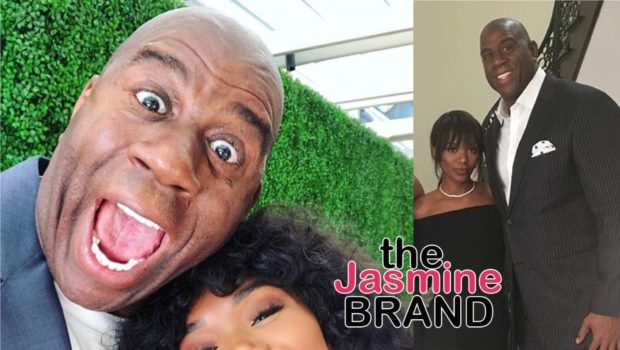 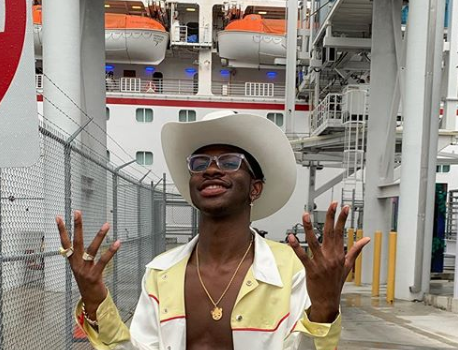