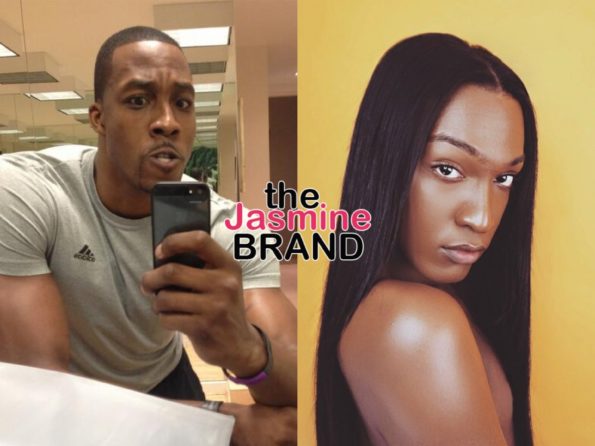 Over the weekend, after news hit that he was accused of having sex with transgender women at a sex party, Royce shared a social media post that appeared to be poking fun of the controversy. She posted a meme that showed two people in a movie theater, one with popcorn. The copy read,

Excuse Me. The comments are starting.

See the exchange between her and social media users below. 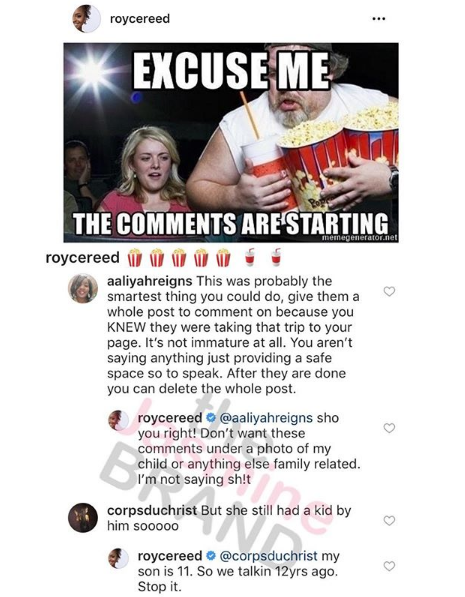 Dwight has yet to respond. 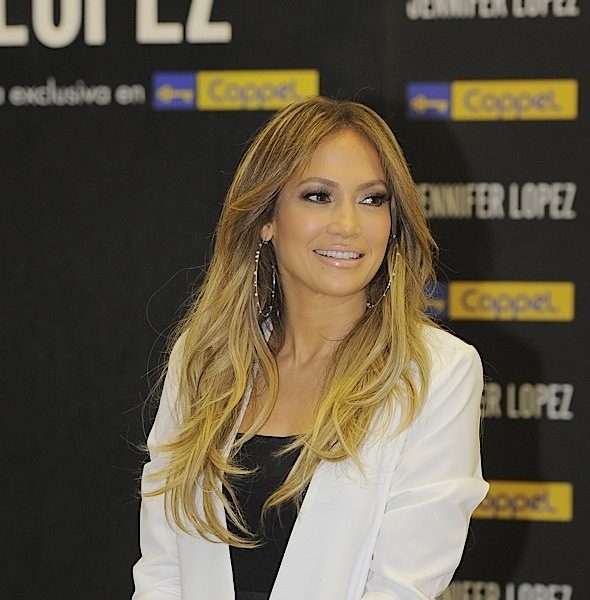 Lupita Nyong’o On Her Impact & Dodging the ‘Oscars Curse’ 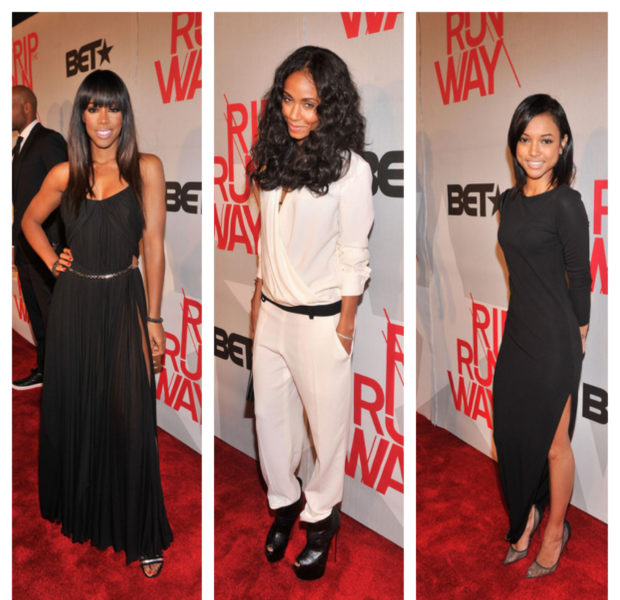 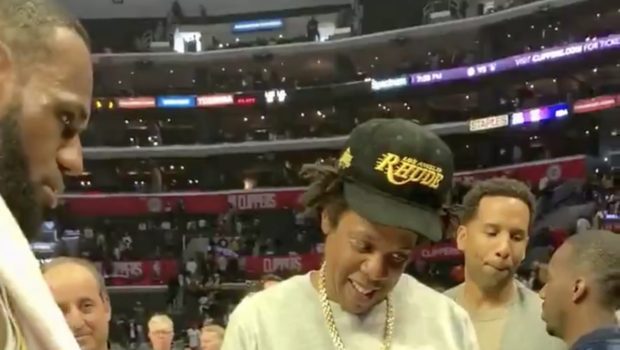