Sources close to the family of Lamar Odom tell “Extra” that they are staging an intervention for the former NBA baller in New York. The intervention is to take place Friday night. Reportedly, his family is there along with his aunt Janean Mercer, his kids and his ex-wife Liza. Sources say Lamar’s cousin Alvina Alston reached out to Darryl Strawberry to have Lamar get on a plane to start his rehab at his recovery center in Florida. Ron Dock, who has counseled Darryl and is responsible for his recovery is also at the intervention. Darryl Strawberry is also reportedly joining via Skype.

If all goes well they hope that Lamar will get on a plane sometime tonight or tomorrow morning. This comes after Lamar reportedly was drunk and vomiting and removed from a Delta Air Lines flight weeks ago. Odom also recovered from a near-fatal October 2015 overdose at a Nevada brothel.

Update #2. Sources close to the family share that Odom walked out of an intervention in NYC.
They say that he was extremely surprised and left the location, but is still in New York. The family is committed to helping him and will continue trying. 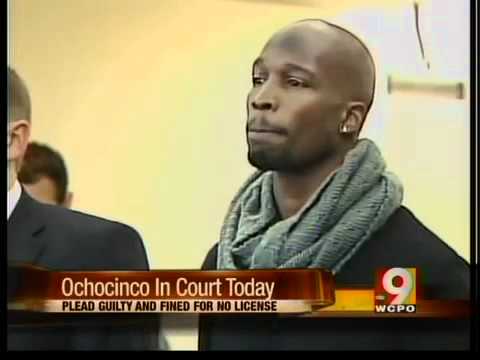 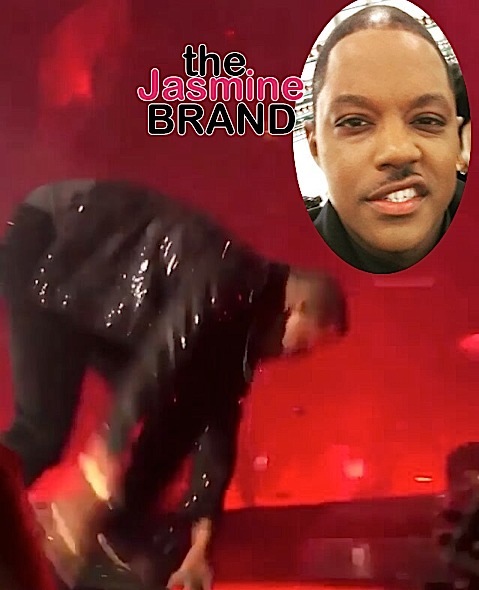 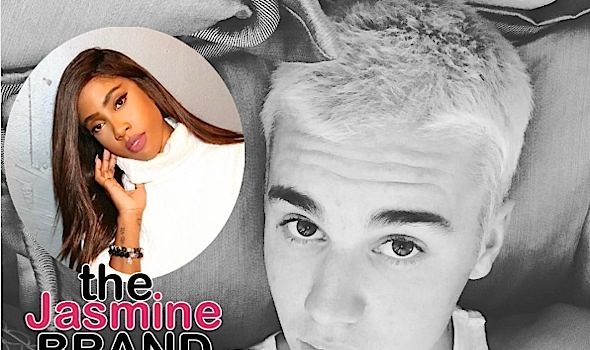 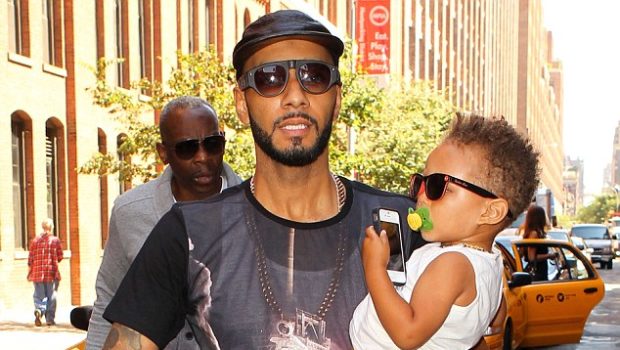