Not so good news for “Straight Outta Compton” break-out star Jason Mitchell. Mitchell, who played Eazy E in the hit film, may be involved in some legal drama.  According to a new report, the actor physically attacked a woman at the Ritz Carlton hotel in Boston. An 18-year-old woman claims that Mitchell grabbed her arms, pulled her hair and threw her to the grown and hurled insults. We’re told that other hotel guests actually heard the alleged incident. 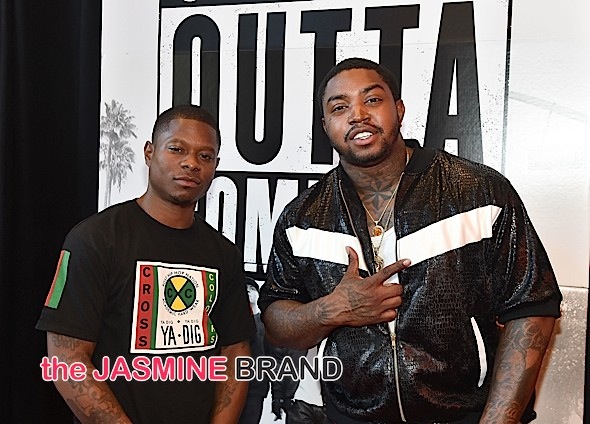 The woman says that she had met the actor earlier that evening at a local bar. No word on what triggered their altercation. Police are interested in questioning him about the alleged incident.  Mitchell has yet to comment.

Lauren London Defends Weight Gain: I knew the internet would be cruel.