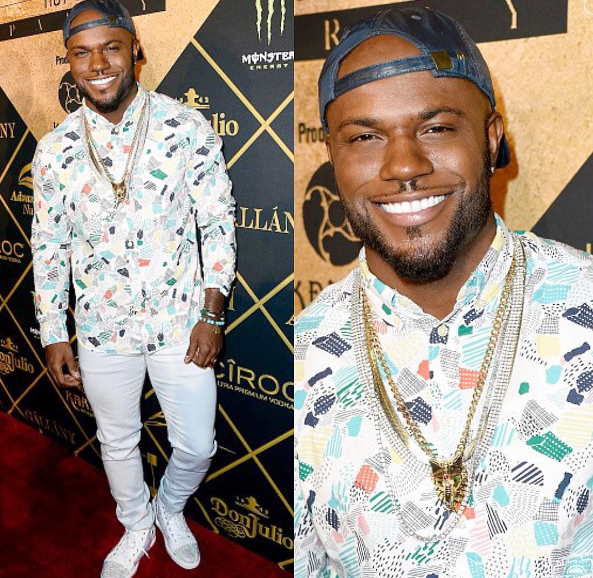 In an exclusive interview with theJasmineBRAND.com, Milan Christopher is addressing his departure from Love & Hip Hop: Hollywood.

As you know, last season, the producer/reality star and his then boyfriend (Miles Brock), were the first openly gay, male couple on the popular Vh1 franchise. This week, we reported that while he didn’t know why he was fired, sources speculated that he had been in negotiations to return to the show. However, Milan says this is false and even addresses how fans are reacting to his absence. Check out the interview below.

theJasmineBRAND.com: We recently published a story about your departure from Love & Hip Hop: Hollywood. Do you know why you aren’t on this season?

Milan Christopher: I honestly don’t know. Like many of the thousands of fans demanding an answer all over social media right now, there was no explanation given to them nor me. I just never heard anything from anyone despite being told during our filming of our last reunion I was definitely returning to the show. 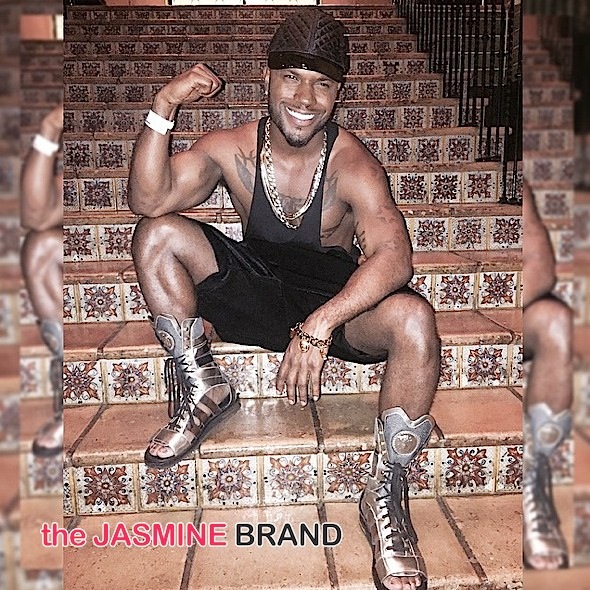 theJasmineBRAND.com: Were you ever in contract negotiations?

MC: Nope. I never heard from anyone once the second season casting started – except for some personal one-on-one’s with Mona [Scott-Young] here and there; but never even got to a point where contract negotiations had begun.

theJasmineBRAND.com: Was there a financial issue regarding your contract?

MC: Nope, sure wasn’t. Had we got to that point, as a returning cast member I would have certainly tried to attempt to gage more options, but no conversation was ever had so there was no issue. 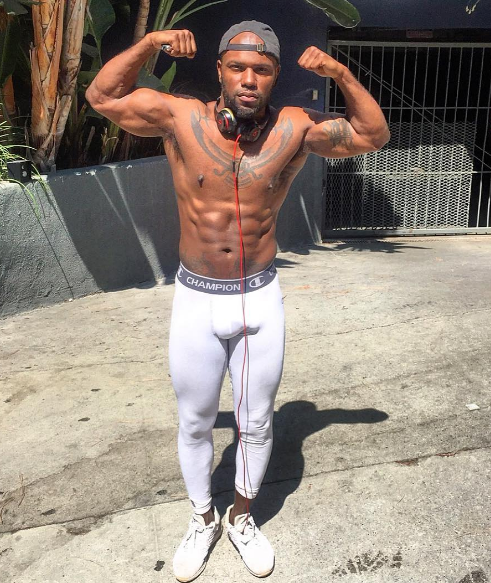 MC: There were plenty of issues, I mean it’s reality TV. So it’s always drama, revelations, issues and more drama.

theJasmineBRAND.com: Your fans seem to be really disappointed that you aren’t on this season. What would you like to say to them?

MC: I want to thank all my fans and supporters and all the thousands and thousands of people who have been going completely haywire on social media about my absence. It’s pretty inspiring to know that so many people looked up to me and have my back. As long as you guys’ voice is being heard and you guys continue to support me like you’re doing, there will be many, many more opportunities for us to breakthrough and make a change! I really love you guys!

theJasmineBRAND.com: Have you had any conversations with Vh1 or producers on the show about your departure?

MC: Nope — [I] haven’t heard anything from them at all, but I wish them and Love & Hip Hop an awesome season!

theJasmineBRAND.com: There have been reports that you are working on your own reality show. Can you share any details?

MC: I am. I came up with several ideas and shot some stuff and am still shopping them around.

MC: I would like to say I really loved my job’s end result as far as Love & Hip Hop was concerned, because although the place that it holds in the reality TV world can come across obscure or as the French might say “RACHET”, exposing “A REAL” LGBT lifestyle storyline to the demographic that watches the show was for the better good of our culture. And although I’m not on this season of the show, and as disappointed as I am, millions of others who finally felt the LGBT community was being finally represented through me — I will always be grateful and thankful to Mona Scott Young, Vh1 and Love & Hip Hop for enhancing myself, and the people I represent.

theJasmineBRAND.com: Is there is anything that you’d like to address that we previously published?

MC: I always find it so interesting when people like to give personal details about another’s individuals business as fact but want to do so anonymously. I always found that crazy because when it comes time to fact check they b.s. You can’t. If you’re going to be a source, be a reliable one. Be you and stand behind your words. Anytime a person can’t and doesn’t do that I can almost guarantee 99% what they are saying is some felonious bull sh*t. 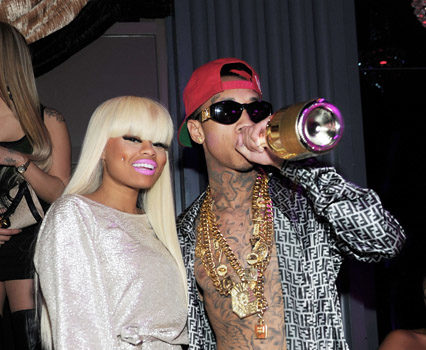 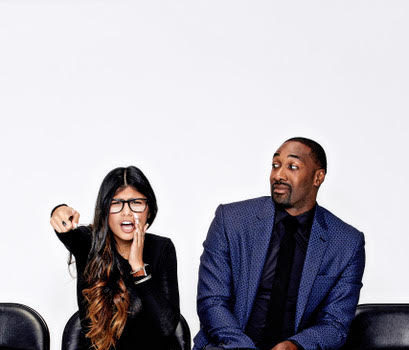