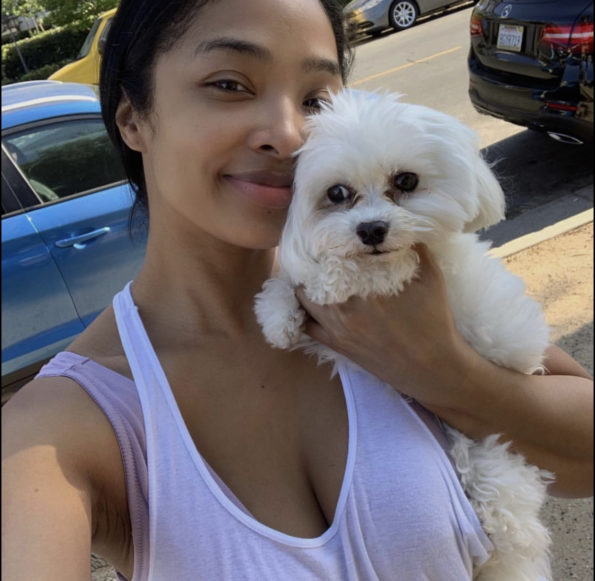 After more than two weeks, Princess Love and her beloved puppy, Boogotti, have finally reunited after being stolen earlier this month. As previously reported, the Love & Hip Hop Hollywood star revealed that she knows exactly who kidnapped their dog, and warned them that there would be consequences for their actions. On Saturday, Love shared a pleasing update as her puppy was returned. She writes,

“A lot of tears yesterday! After 20 days, Boogotti is finally home with his family! I can’t go into detail because there’s an open criminal investigation going on, but let’s just say he’s safe now! Thank you for all the prayers and positive words.” 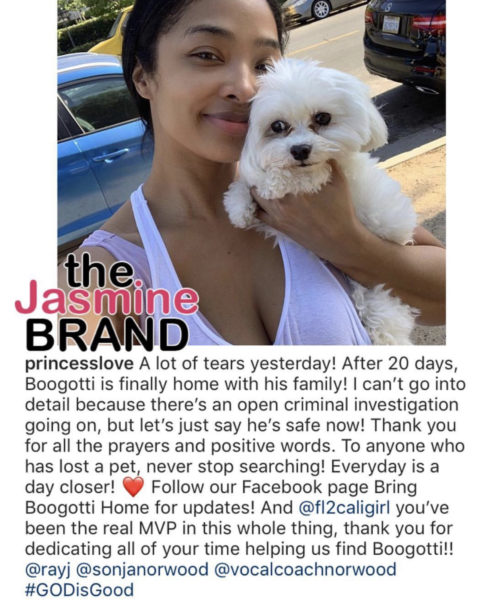 To anyone who has lost a pet, never stop searching! Everyday is a day closer! Follow our Facebook page Bring Boogotti Home for updates!

Love adds that a realtor by the name of Kristi Dietz, aided her and her family in finding the whereabouts of their puppy.

“And @fl2caligirl you’ve been the real MVP in this whole thing, thank you for dedicating all of your time helping us find Boogotti!!” 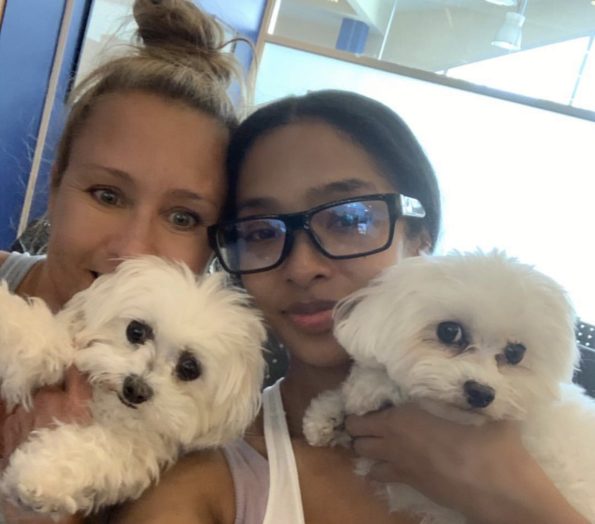 As previously reported, Love posted if found, she would give a cash reward of $20,000 for the return of Boogotti.

After Love announced the return of her puppy, a few fellow television personalities posted comments of support including Bambi, Kenya More, and Natalie Nunn. 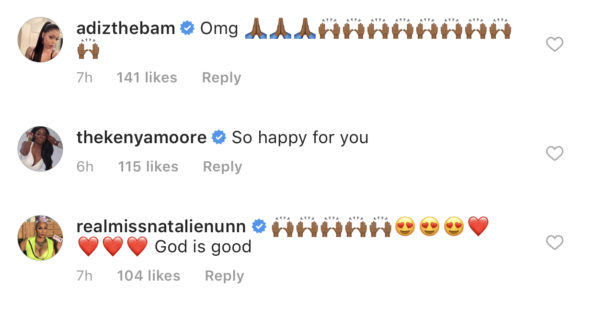 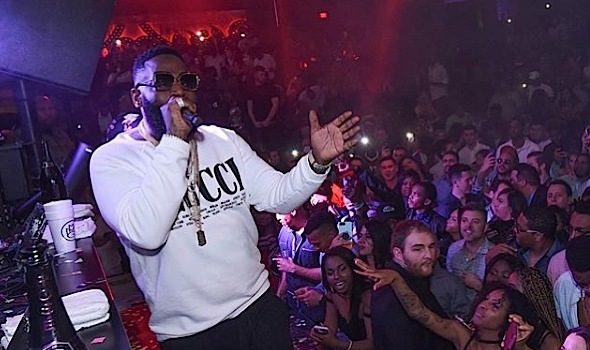