Idris Elba is taking his talents to the non-scripted world. The 43-year-old actor is starring on his own new docu-series on the Discovery Channel called Idris Elba: Fighter. The limited series will follow the Elba as he

will see Elba undertake the physically and mentally demanding task of training to become a professional kickboxer — ultimately competing against a seasoned brawler in a no-holds-barred bout.

On his latest adventure, he says:

It has been a lifelong ambition of mine to fight professionally. Entering the ring to further test myself as a human being is a challenge I have been looking to take on for quite some time.

The three-part series will air in 2017. Click here for footage of him prepping for his first fight. Idrissa Akuna “Idris” Elba, OBE is an English actor and musician. He is known for playing drug baron Russell “Stringer” Bell on the HBO series The Wire, Detective John Luther on the BBC One series Luther, and Nelson Mandela in the biographical film Mandela: Long Walk to Freedom (2013). He has been nominated four times for a Golden Globe Award for Best Actor in a Miniseries or Television Film, winning one, and was nominated five times for a Primetime Emmy Award. 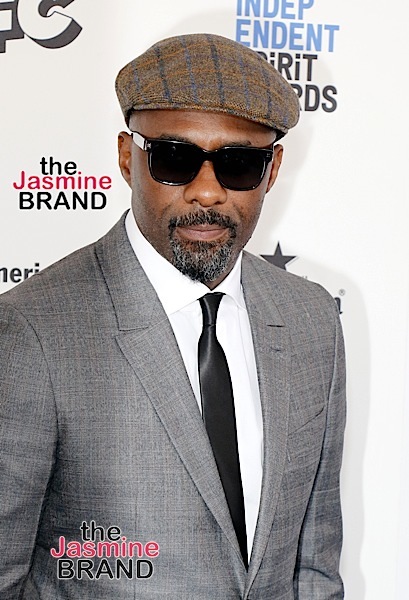 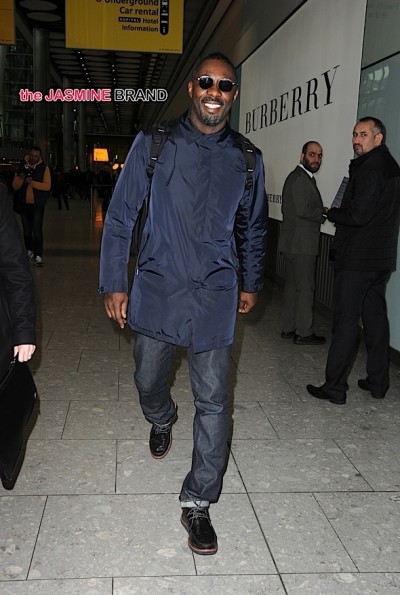 In addition to his acting work, Elba is a DJ under the moniker DJ Big Driis (or Big Driis the Londoner) and hip hop soul musician. In 2016, he was named in the Time 100 list of the Most Influential People in the World. 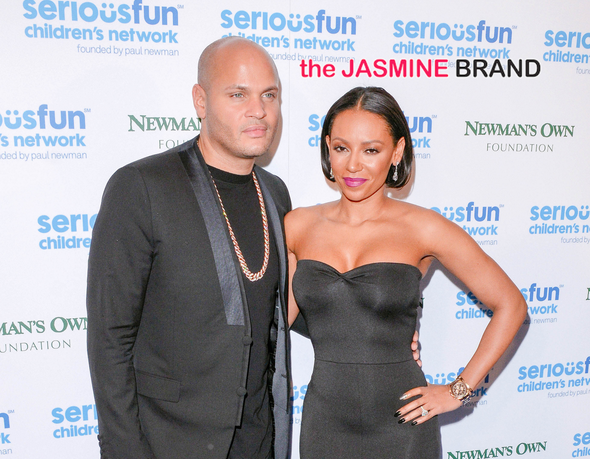 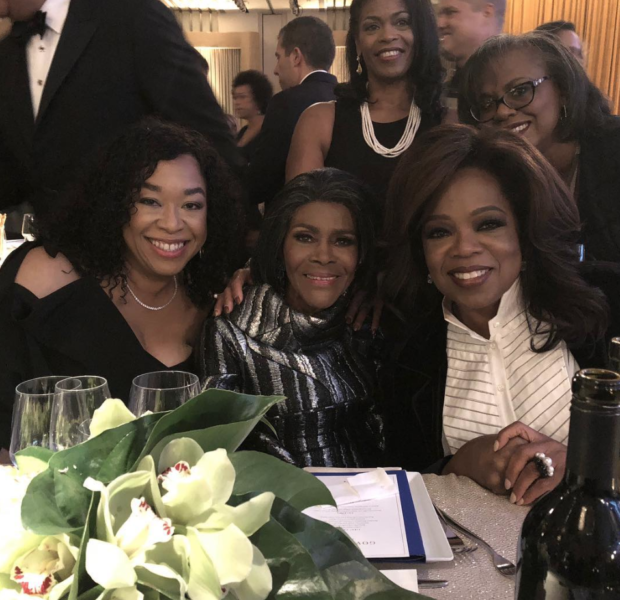 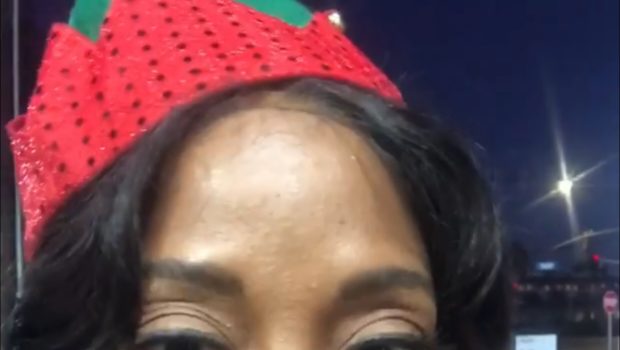