Rumor has it, Wendy Williams’ husband, Kevin Hunter, is causing a bit of drama behind-the-scenes at the Wendy Williams Show and he may be getting the axe soon. According to LoveBScott, show execs want Kevin FIRED from the show — and that Wendy’s okay with it. The site reports,

Kevin has been working as an Executive Producer on the ‘The Wendy Williams Show’ since it started. “Show execs want her husband/manager fired from the show,” said our source.  “Wendy is in FULL support of his exit amid their major marital problems. Things have gotten so bad that she is seriously considering filing for divorce.”

Kevin makes all the decisions and has become more and more controlling as the show has become a success. He insists that all show questions be run by him.

Allegedly, Hunter has changed his wife’s number so she is not as accessible to show’s staff,

He’s also hired her a new driver, who reports to him.

Reportedly,  producers have been instructed that all scripts must go to Hunter before Williams is to review/read them.

Wendy is smart. No one can understand why she does not tell him to f? off. He is making everyone’s lives miserable and is causing problems on an otherwise great show. 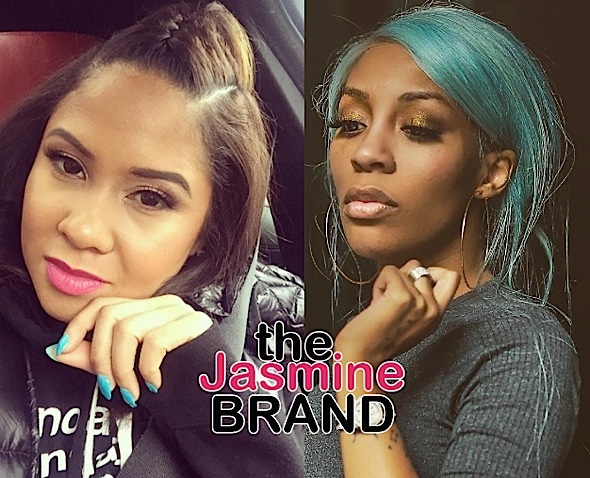 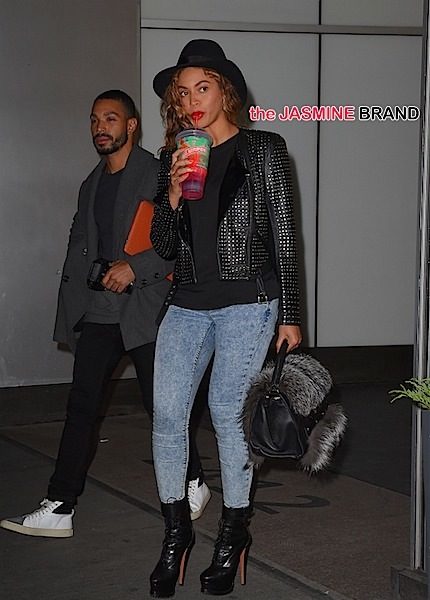 You Can’t Eat With Us! Beyoncé Teams Up With Marco Borges For 22 Days Nutrition 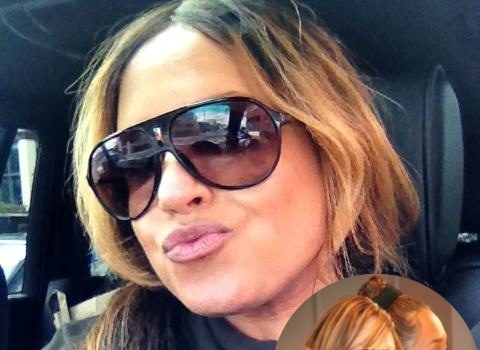 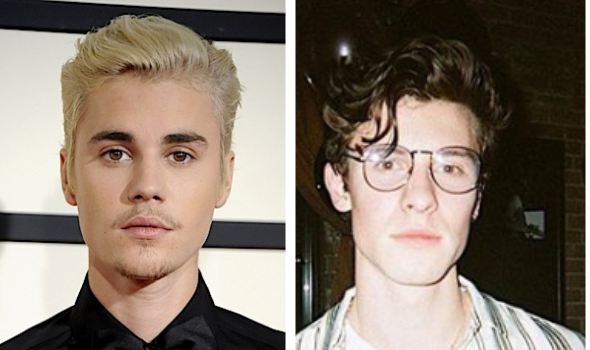 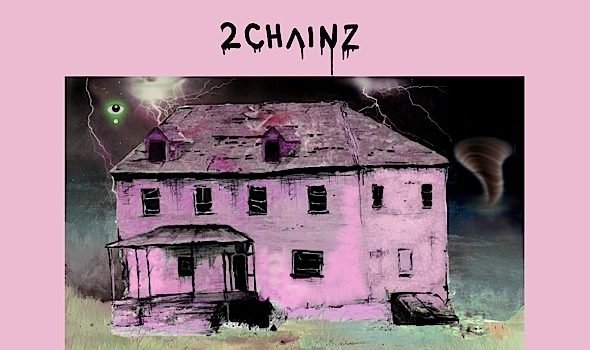