Bobby Brown has taken to social media, in response to the news that Nick Gordon was found “legally responsible” for his daughter’s death. Taking to Instagram, Bobby posted artwork of him and his daughter with the caption, 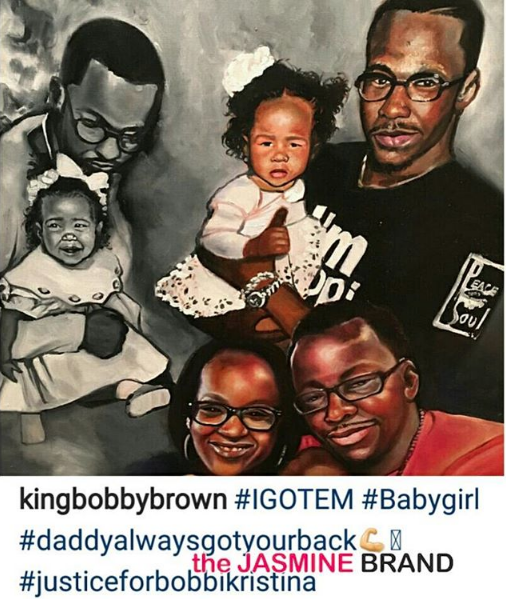 As previously reported, the conservator of Bobbi Kristina’s estate filed a wrongful death civil lawsuit against Gordon last year. The suit accused Gordon, who was her boyfriend at the time of her death, of assault, battery, intentional infliction of emotional distress, and transferring money from Bobbi Kristina’s account into his own without authorization.

Bobbi Kristina, the daughter of the late Whitney Houston and singer Bobby Brown, died in August 2015 – months after being found unresponsive in a tub at her home. Reportedly, Nick was scheduled to appear in Fulton County court Friday but was a no-show.

Fulton County Superior Court Judge T. Jackson Bedford said because Gordon has failed to appear twice, anything alleged by the plaintiff is admitted through omission.

A jury will determine the amount of damages to be awarded to Brown’s conservator. The lawsuit sought $50 million in damages. Outside of court, a lawyer for Bobbi Kristina’s estate said,

In court today, we finally finished a long journey for justice for Bobbi Kristina Brown. The court agrees with us, by striking Mr. Gordon’s answer that he is legally responsible for her death. The only thing left to prove is the value of her life. We intend to do that. Bobbi Brown, the father represented by Craig Terry. Mr. Gordon will not put on any evidence in contradiction of that.

No criminal charges have been filed against Gordon. 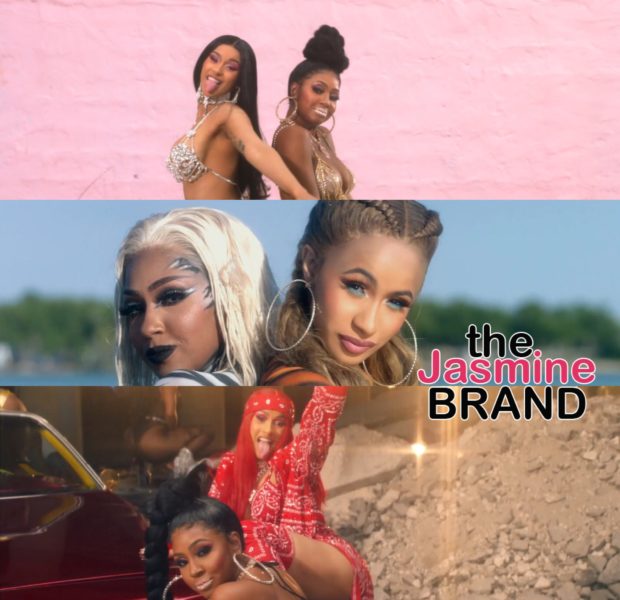 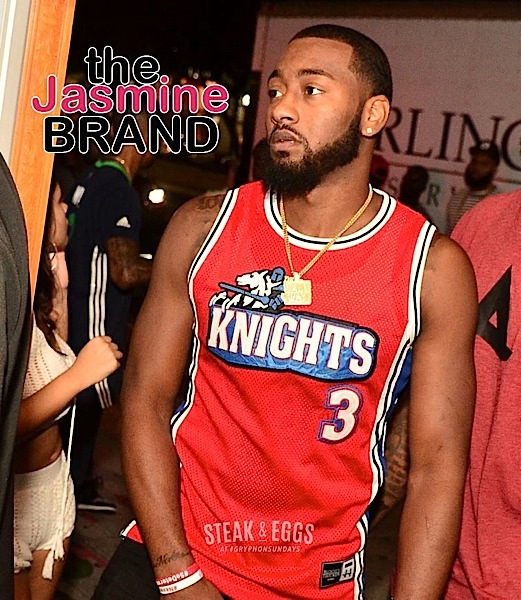 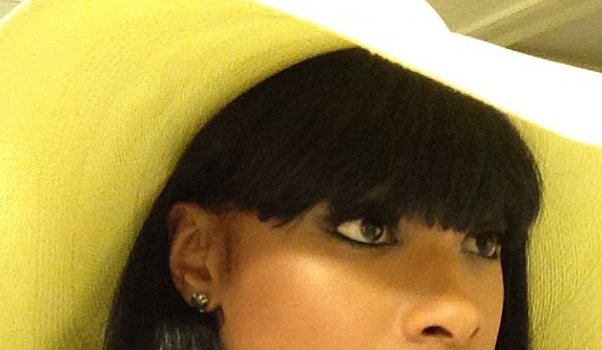 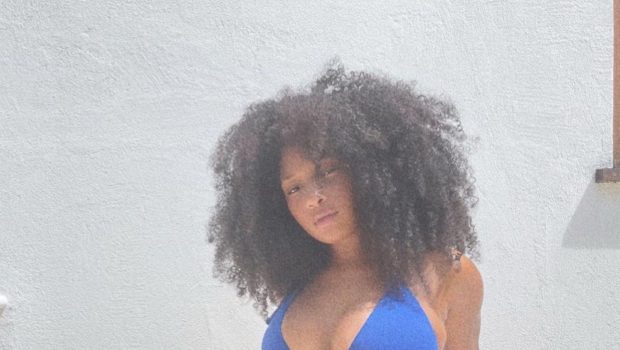