Jay Z and Will Smith are executive producing a new Emmett Till HBO miniseries. 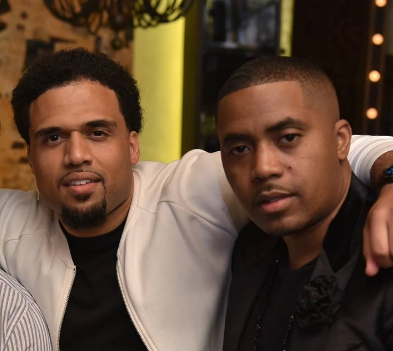 According to a new report, Steven Caple Jr., who directed The Land, will write the series. Other executive producers signed on for the project include Jay Brown and Ty Ty Smith from Roc Nation; Aaron Kaplan; Casey Affleck and John Middleton and a few others.

The series, which doesn’t have an official title yet, will tell the tragic story of 14-year-old black teen Emmett Till. Till was an African-American teenager who was lynched inMississippi at the age of 14 after reportedly flirting with a white woman. Till was from Chicago, Illinois, and visiting relatives in Money, a small town in the Mississippi Delta region. He spoke to 21-year-old Carolyn Bryant, the married proprietor of a small grocery store there. Several nights later, Bryant’s husband Roy and his half-brother J. W. Milam went to Till’s great-uncle’s house and abducted the boy. They took him away and beat and mutilated him before shooting him and sinking his body in the Tallahatchie River. Three days later, Till’s body was discovered and retrieved from the river.

Till’s body was returned to Chicago. His mother, who had mostly raised him, insisted on a public funeral service with an open casket to show the world the brutality of the killing.

The script will be based on the book Emmett Till: The Murder That Shocked The World And Propelled The Civil Rights Movement by Devery Anderson. 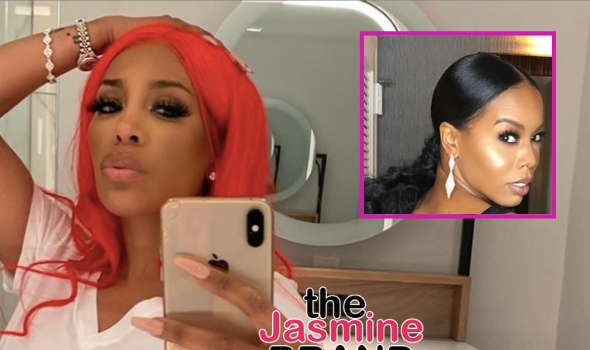 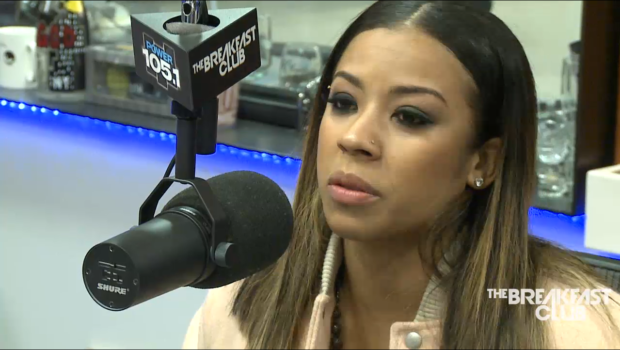