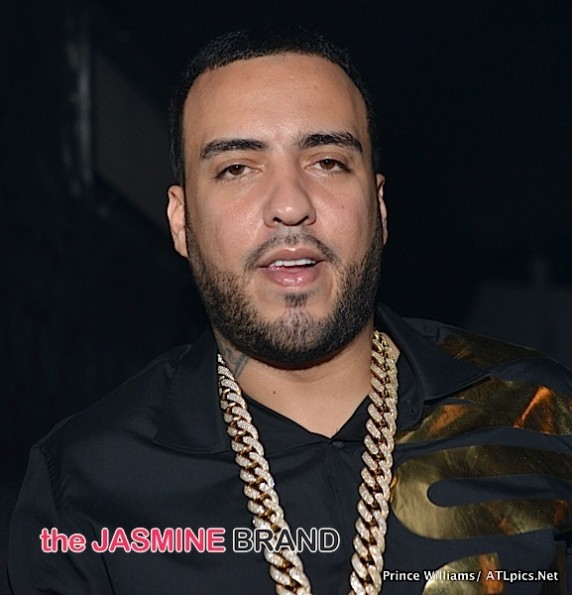 French Montana Pulled Over By Police

Early this morning, French Montana (real name Karim Kharbouch) was pulled over by police. The 31-year-old rapper filmed the situation with his phone. Reportedly, he was pulled over in NYC and was a passenger in the car. French can be heard jokingly telling officers and those in the car,

French shared the video on social media with the caption,

F*ck the police only a few good ones left man.

French was later spotted partying in the South Bronx with Fat Joe and Remy Ma. 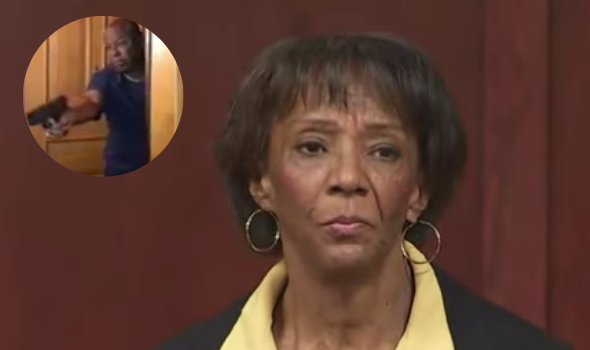