Robert De Niro will not be voting for Donald Trump. Today, the legendary actor released a video encouraging people to vote in the 2016 US general election, but not to cast their vote for Trump. Staring directly into a camera, De Niro unleashed a number of insults at the Republican nominee. He stated,

He’s so blatantly stupid. He’s a punk, he’s a dog, he’s a pig […] a mutt who […] doesn’t do his homework, doesn’t care. He’s an idiot. Colin Powell said it best: He’s a national disaster. He’s an embarrassment to this country. It makes me so angry that this country has gotten to this point that this fool, this bozo, has wound up where he has. He talks how he wants to punch people in the face? Well, I’d like to punch him in the face. This is somebody that we want for president? I don’t think so. What I care about is the direction of this country, and what I’m very, very worried about is that it might go in the wrong direction with someone like Donald Trump. If you care about your future, vote for it.

Trump, who is another controversy at the moment, has yet to respond. 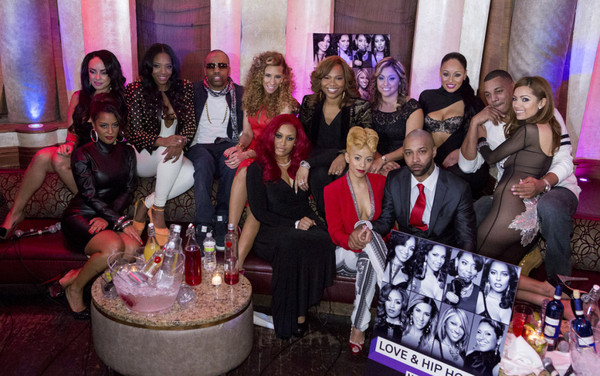 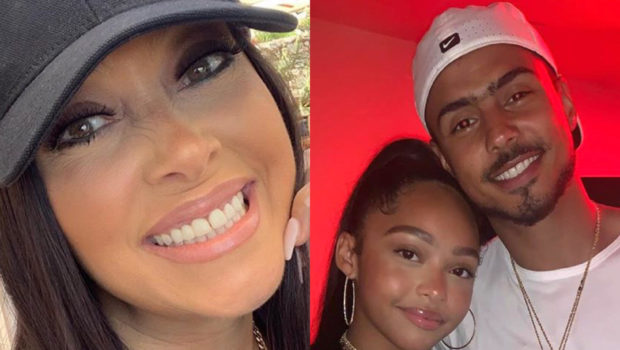 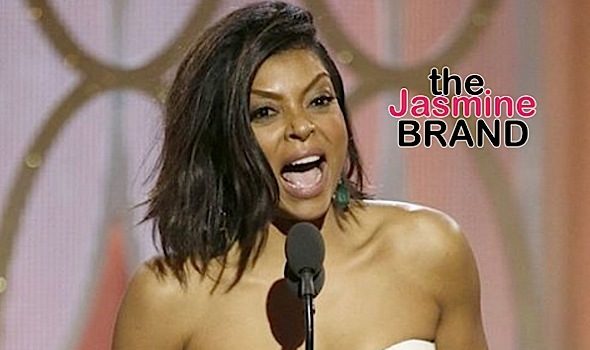 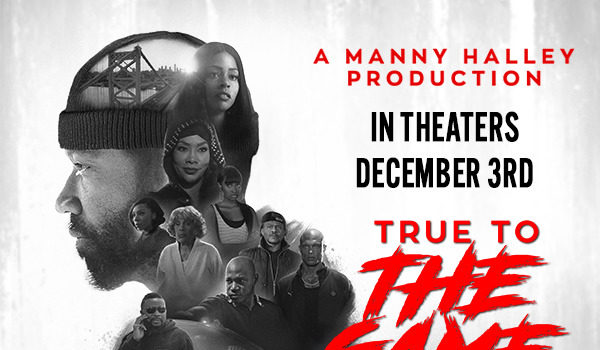