Tyler Perry (real name Emmitt Perry Jr.) was born on September 13, 1969 and is an actor, comedian, producer, director, screenwriter, playwright, author, and songwriter, specializing in the gospel genre. Perry wrote and produced many stage plays during the 1990s and early 2000s.

Perry is known for both creating and performing as the Madea character, a tough elderly black woman.Perry also creates films, some produced as live recordings of stage plays, and others professionally filmed using full sets and locations with full editing. Many of Perry’s stage-play films have been subsequently adapted as professional films.

In 2012, Perry struck an exclusive multi-year partnership with Oprah Winfrey and her Oprah Winfrey Network. The partnership was largely for the purposes of bringing scripted television to the OWN network, Perry having had previous success in this department. Perry has created multiple scripted series for the network, the most successful being The Haves and the Have Nots. As of 2014, The Haves and the Have Nots has given OWN its highest ratings to date. 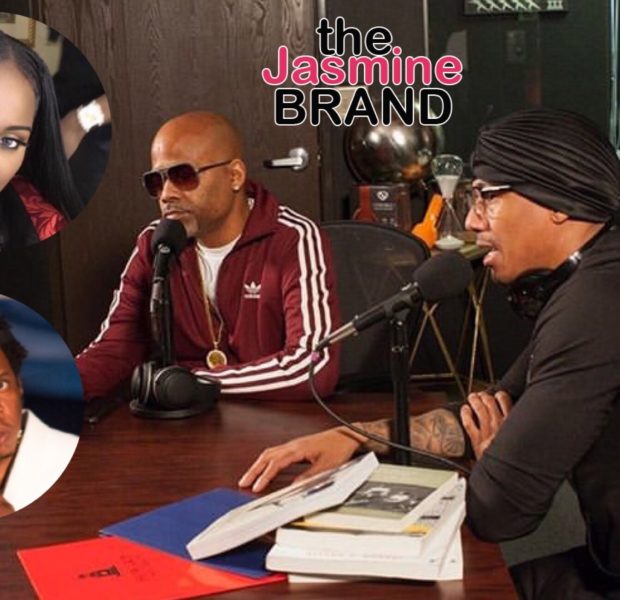 EXCLUSIVE: Jackie Christie Not Fearful of Being Fired From Basketball Wives: Shaunie O’Neal Is Not My Boss + If She’s Prepping A Spin-Off [INTERVIEW]
Exclusive
Post Slider 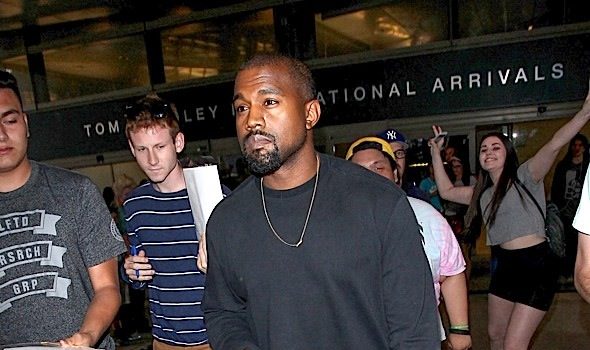 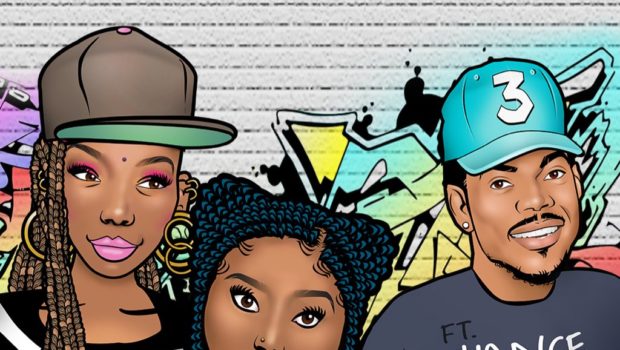