Apparently, Nicki Minaj has a no reality TV rule. Despite tweeting about some of her favorite shows being non-scripted, Minaj reportedly has no interest in being an active participant. According to a report,

“The Real Housewives of New York” were dissed by Nicki Minaj this past week when the hit rapper refused to appear on their show. But Minaj isn’t the only star who’s been running away from the cameras when they see the cast filming at hot spots around town for their upcoming season. 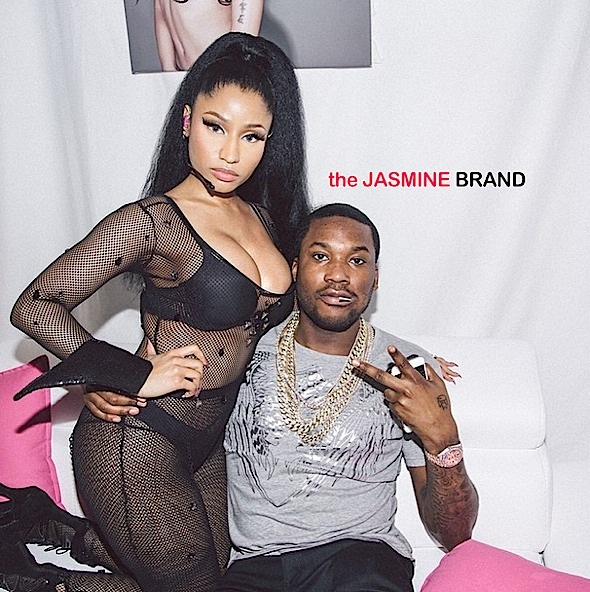 Spies said Minaj was with boyfriend and fellow rapper Meek Mill at Jue Lan Club this past week when the women from the Bravo show — now including comeback socialite Tinsley Mortimer — were filming. “There were seven or eight of them doing two scenes at a time,” said an insider. “Bethenny [Frankel], Tinsley, Ramona [Singer] and the Countess [LuAnn de Lesseps] were there.”

We hear that when Minaj and Mill walked into the restaurant and through the scenes, producers wanted to get them in front of the cameras with the ladies — but Minaj wanted no part of it. “They walked through the filming and [Minaj] was like, ‘Meek, keep walking. Get the f–k out of here. Go upstairs,” a spy said. The couple then joined their party upstairs in a private dining room away from prying eyes.

Kevin Hart: It was a tough year for me.
Exclusive
Post Slider 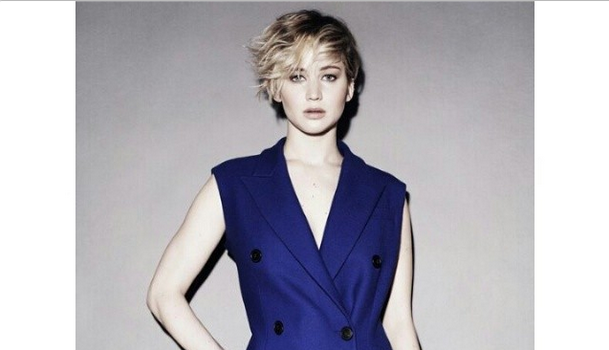 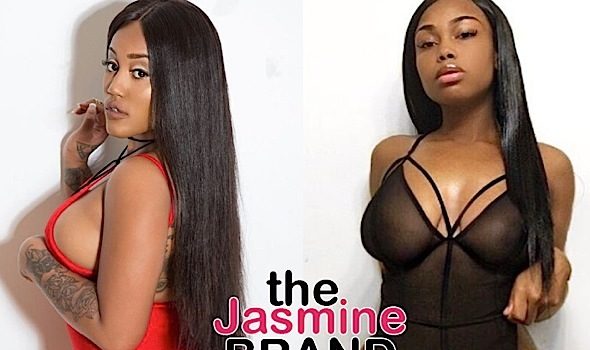 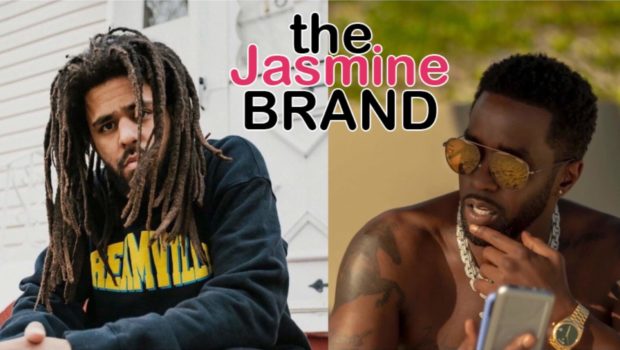