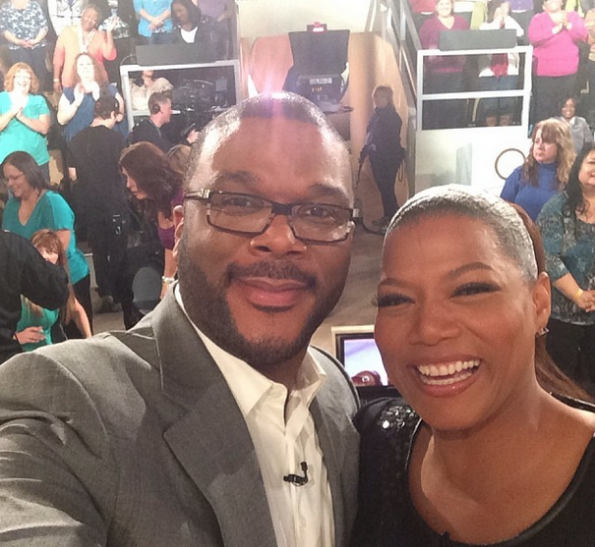 Tyler Perry has been a household name for several years now, with success as a director, playwright, screenwriter and actor. To date, he’s made tons of money in Hollywood, listed as the highest paid man in entertainment by Forbes (in 2011). He has been a staple in the black community yet, has been able to cross the color lines to become one of Hollywood’s “It” directors. Because of this success, there also have been a few bumps in the road. This week, the 44-year-old took to social media to warn fans and budding actors about a new scan that his brand has been associated with. There is currently a scam going around stating that Mr. Perry is auditioning for talent for a new show on Oprah’s OWN network. 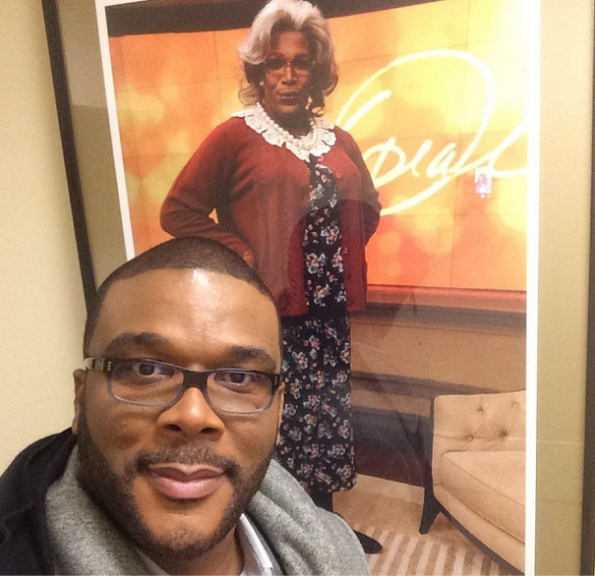 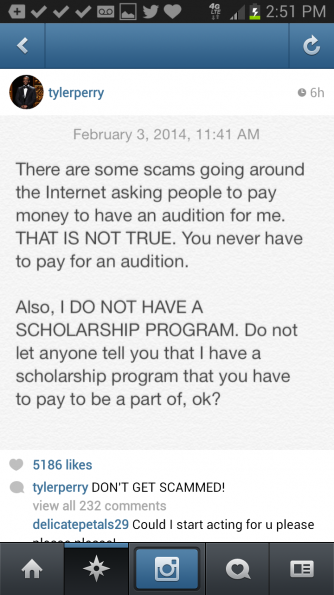 In other Tyler Perry news, his new film The Single Moms Club, revolves around this struggle, and how five single moms band together to lean on and learn from each other. The movie, starring Nia Long, Amy Smart, Terry Crews, and Tyler Perry, hits theaters March 14. 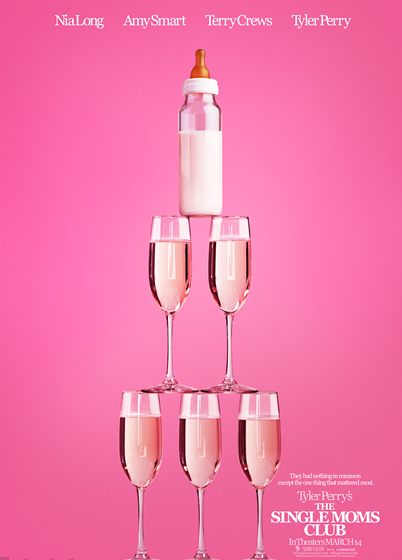 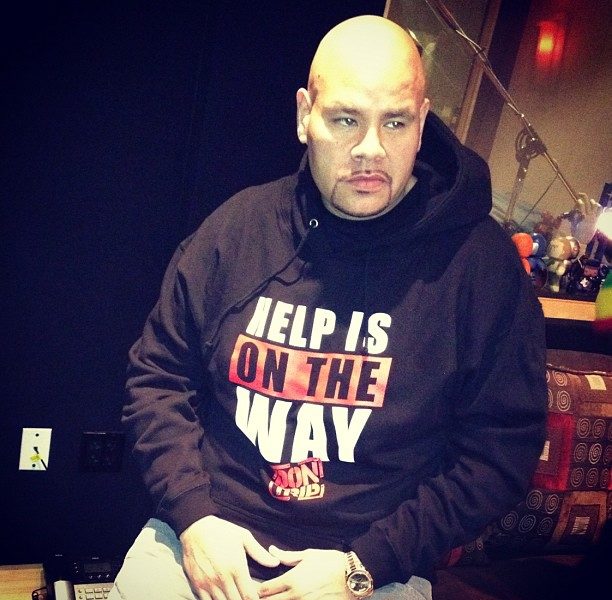 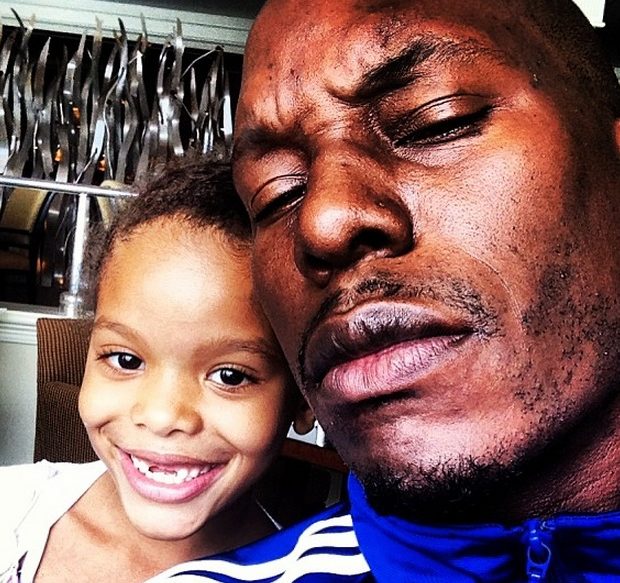 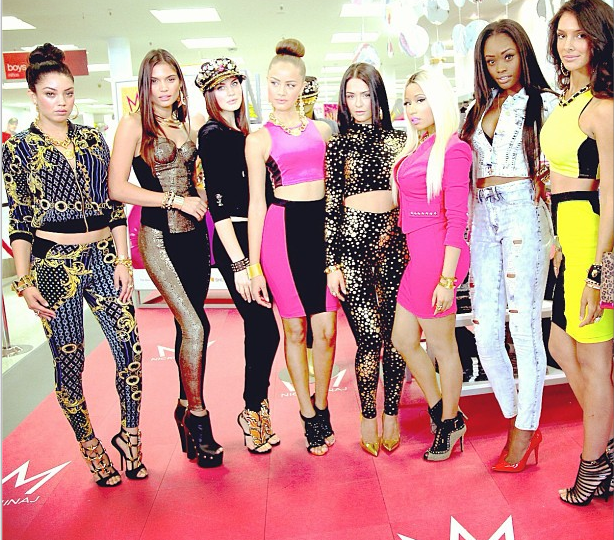 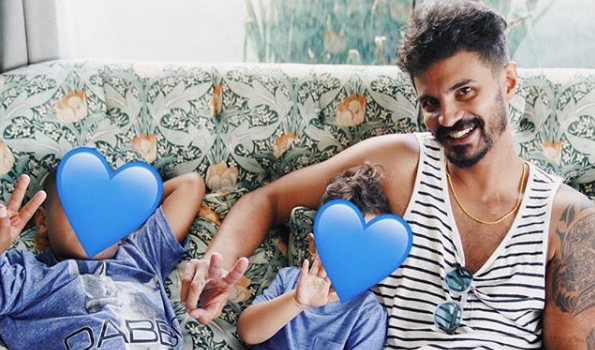 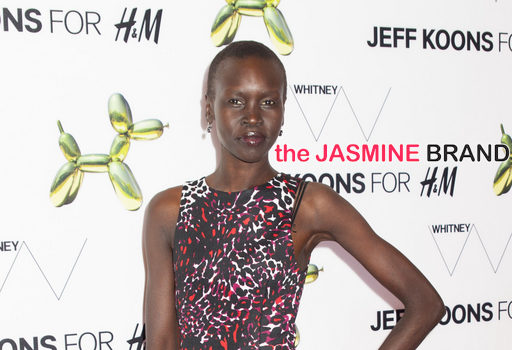 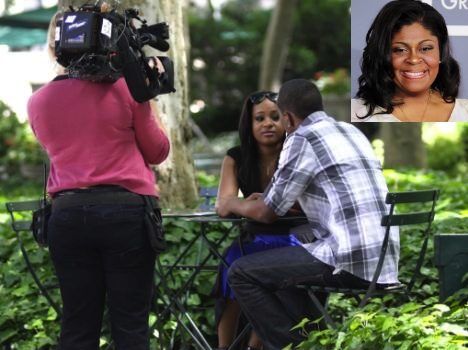