theJasmineBRAND.com exclusively report, Nicki Minaj has settled the $230k+ legal battle accusing her of screwing over a Las Vegas night club appearance. The pop star has signed a confidential settlement which dismisses the case, only days after the plaintiff raised concerns of fraud by the recording artist.

Here’s the latest: On November 16, 2016, court docs were filed in which the pop star says that she signed a settlement deal and per the agreement the entire case will be dismissed.

Here’s the backstory: A company named Fantastic Entertainment Enterprises filed suit against Nicki Minaj’s company Pink Personality for ruining a Las Vegas club appearance they paid her for in 2015.

The suit explained an appearance agreement was signed by Nicki to show up and perform at Chateau Night Club in the Paris Hotel on May 2nd, directly following Floyd Mayweather’s fight against Manny Pacquiao.

Per the deal, Nicki was to arrive at the club at midnight, she would remain at the club for at least an hour and perform 2 songs. The company agreed to pay the rap queen a total of 236k for her appearance and also cover her transportation and accommodation costs. 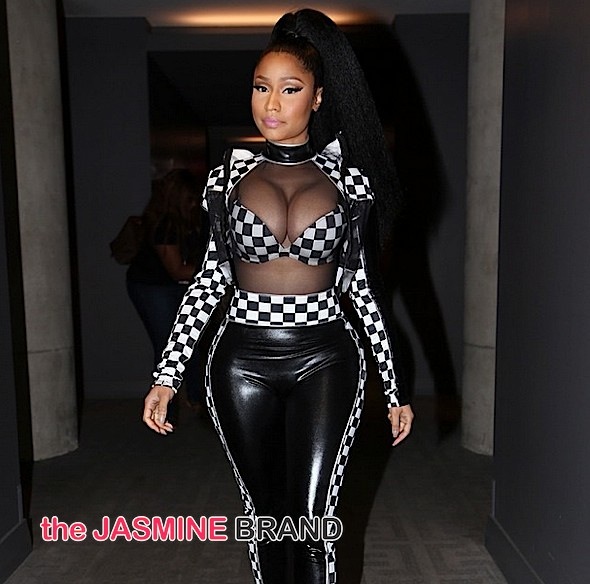 However, they said Nicki failed to follow the terms of the deal she signed. They claim she didn’t show up until 1:19am, stayed only for 34 minutes and refused to perform 2 songs at the club. They also accused her security guard of arriving to the club and disconnecting their equipment that was set up to film the event (not only Nicki’s appearance) and as a result they lost even more money.

The company sent Nicki’s team a letter in May demanding a refund of the money they paid her, but they refused payment. F.E.E. demanded the return of the 236k paid to Nicki, along with damages for the money she caused them to lose.

Nicki responded to the lawsuit, explaining she never signed any contract with Fantastic Entertainment Enterprises, but rather with another company named Jam House Inc. The pop star said she performed all the contractual obligations the night of the appearance. She admits she was paid 150k to show up for an hour and perform 2 songs, which she claims she did.

She accused the company of filing a copy of an altered contract with their lawsuit. Nicki explained that the agreement filed includes terms that she never approved or had knowledge of previously.

She added all terms of the contract were completed fulfilled the night of her appearance and if there was anything she didn’t do, it was due to unreasonable expectations, unforeseeable events or fraud.

Nicki demanded the entire lawsuit be thrown out and the company be awarded nothing. 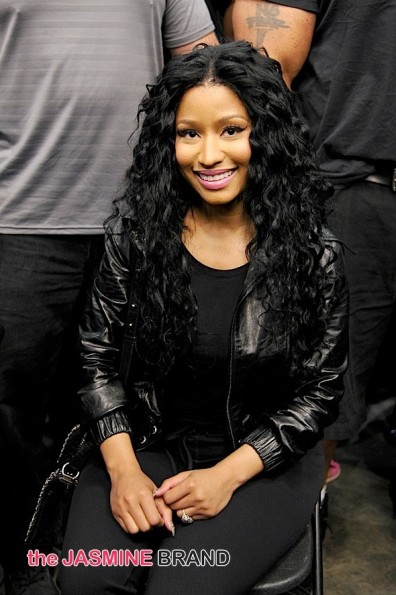 Minaj also filed a counter-suit against Jam House. She explains that while negotiating the deal for the club appearance, her people dealt with a middle man named Anthony Botter aka Blitz who owns and operates The Epitome Group.

Nicki accused either Jam House or Epitome of keeping the extra money beyond the $150k. She filed suit demanding the judge not hold her liable for any judgement the club is awarded in their lawsuit, saying she didn’t do anything wrong and fulfilled all her duties on the contract.

Later, Fantastic Entertainment Enterprises filed docs in the case explaining they now believe Nicki conspired to defraud them out of $200k.

The company said they uncovered new evidence regarding Nicki’s relationship with Epitome – the company she said she didn’t know previously.

F.E.E. believed the singer and Epitome worked together in a fraudulent scheme to try to get more money out of them for Nicki’s “performance” at the event.

Originally, they believed Epitome was one of Nicki’s agents until 2 of the artist’s lawyers informed them they had no idea who Epitome was and had no relationship with them. However, through discovery in the lawsuit they have learned that is blatantly false.

A representative of Nicki, Ms. Angela Ford, testified that prior to the Vegas gig they had worked with Epitome on other occasions.

Ms. Ford even personally knew Epitome’s principal, Mr. Anthony Botter, and referred to him by his nickname, “Blitz”. Plaintiff has uncovered that not only did Epitome and Defendants know each other, but they had worked together in the past and have had a relationship in the past.

Nicki and her company denied the new allegations saying the new “fraud-based theories make no sense”.

Then shortly after the allegations of fraud were introduced by the plaintiff into the case, docs were filed in the case by both parties explaining they have reached a settlement in the matter. 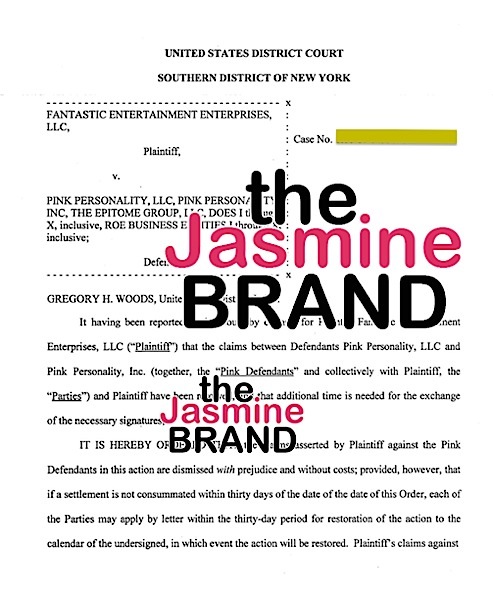 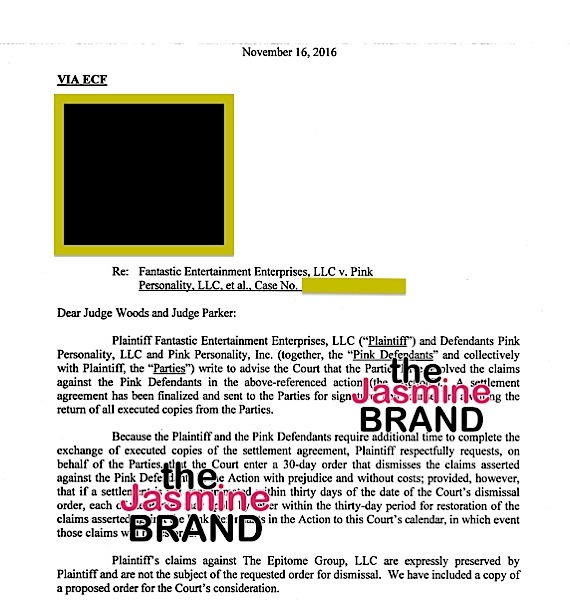 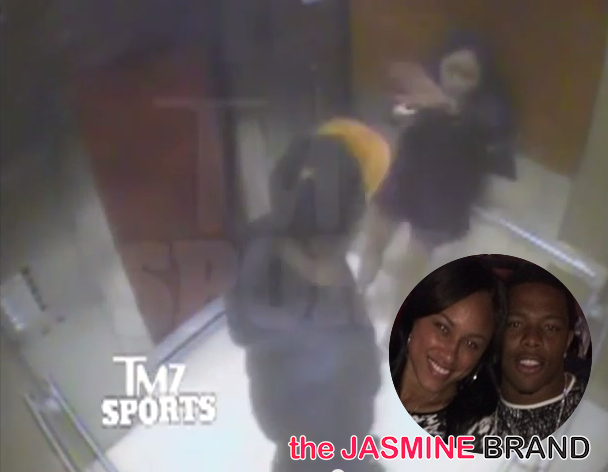 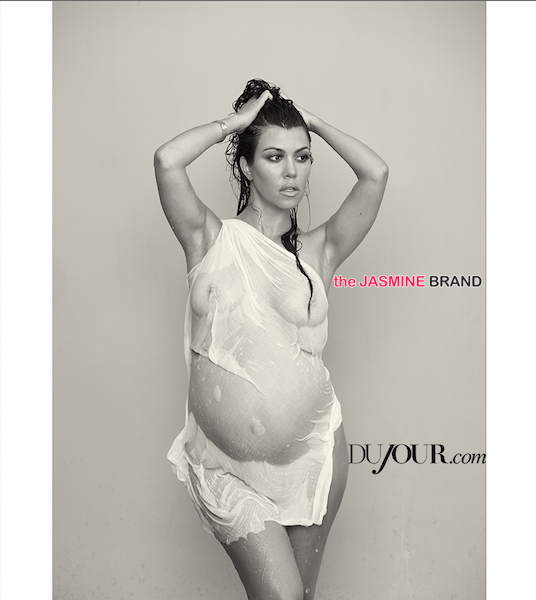 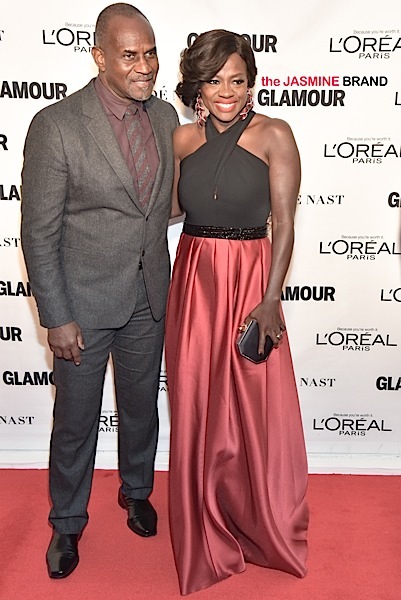 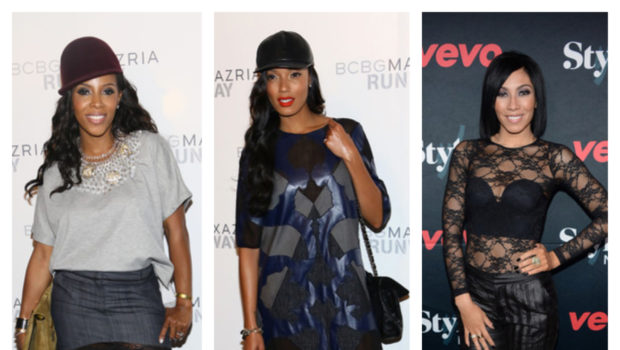 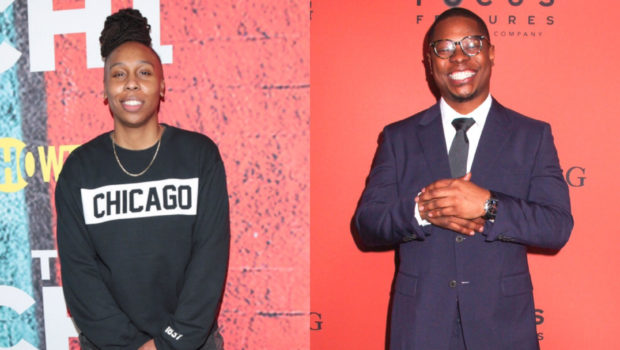