Rumors are suggesting the Fox music competition series, “The Four: Battle for Stardom” is on the verge of being cancelled due to Diddy requesting $1 million per episode, but according to Diddy, that rumor is completely false.

According to reports, Fox execs are skeptical about bringing back the series due to its low ratings on the second season (premiered June 2018), in addition to Diddy’s high salary request. A source claims:

The show tried to get Diddy to lower his rate, and he won’t. They’re not bringing the show back because of that. The decision isn’t definite yet, but it’s not likely that it will return. They were talking about replacing judges, as well.

While judges like DJ Khaled and Meghan Trainor could possibly get the ax, Diddy would NOT be removed form the series; considering his impact on the series.

A rep from Fox said,

We have a huge amount of respect for [Diddy,] and he has been central to ‘The Four.’ We would not do another installment without him. We have a partnership that has worked well for both of us, and we look forward to continuing our relationship with him and his company. 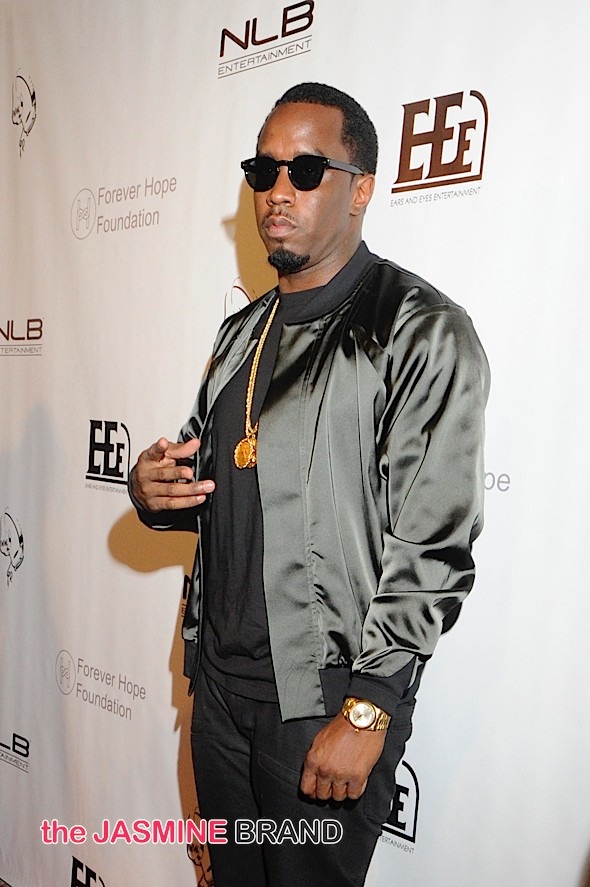 [This] story is completely false. I have a great working relationship with Fox. They have been great partners with me and my family, and this is not how I conduct business. I love this show. It is very special to me.

If there were to switch around the judges, who would you rather see on the show? 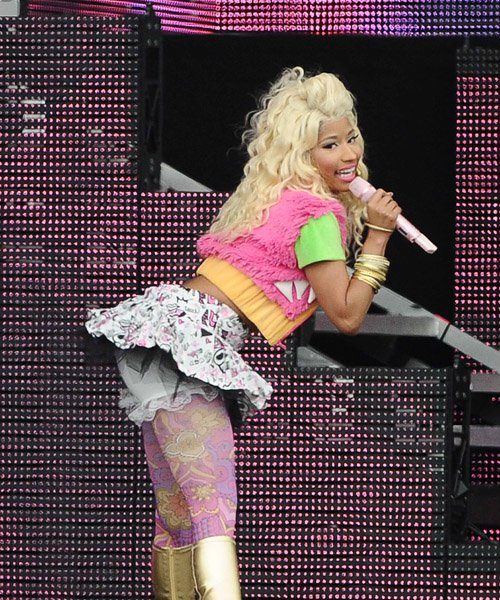 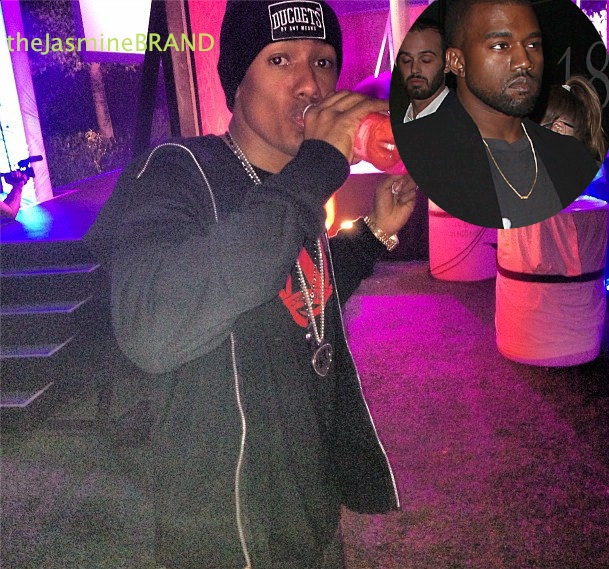 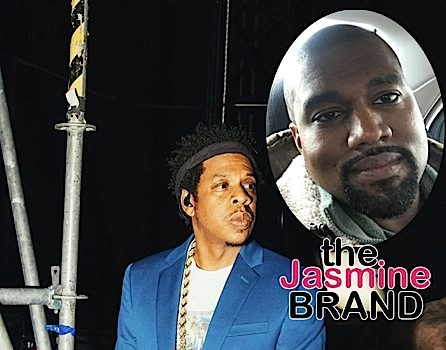